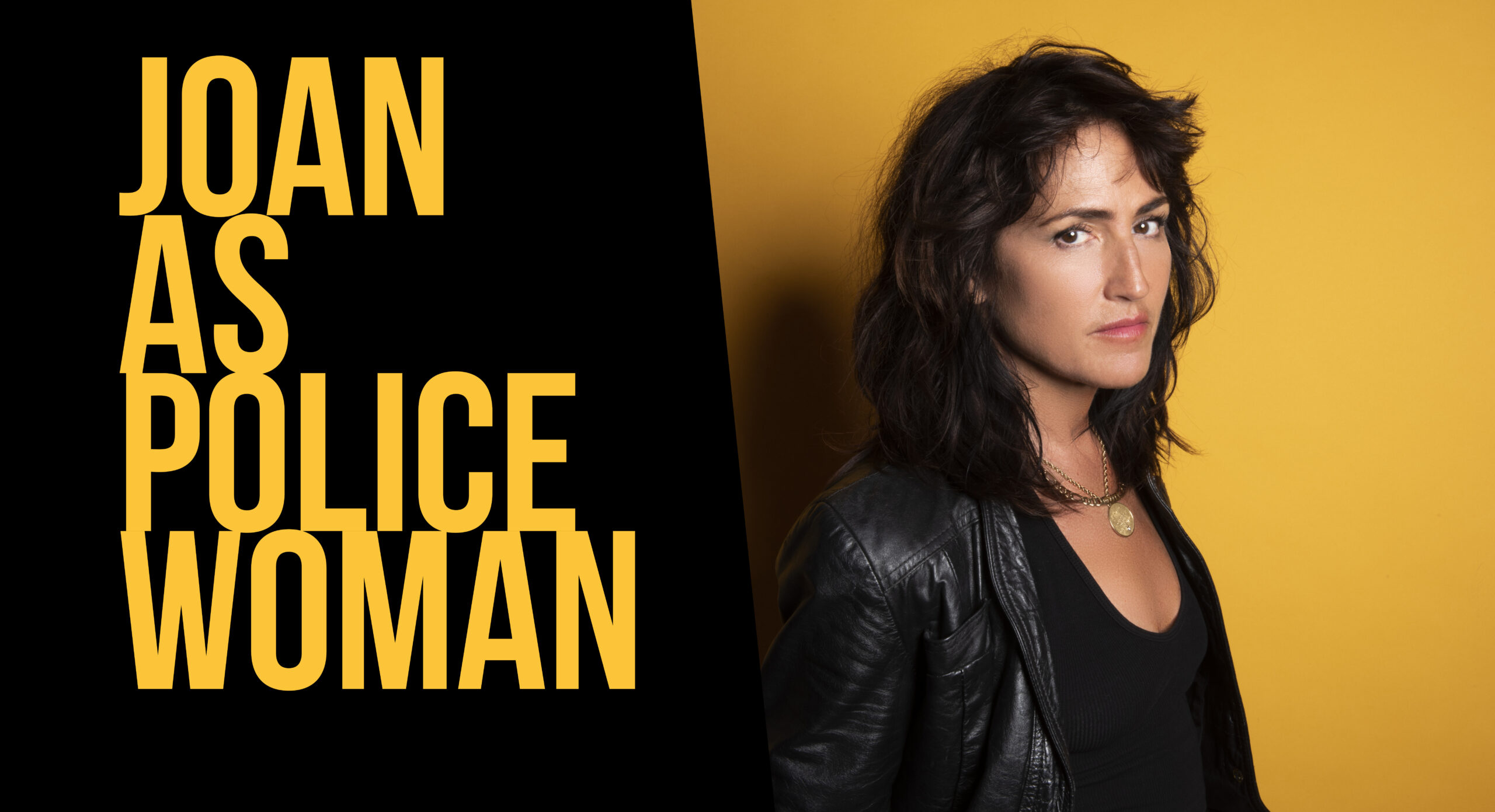 WIN A DOUBLE PASS TO JOAN AS POLICE WOMAN

For your chance to win, email membership@fbiradio.com with JAPW in the subject heading. Must include your FBi Radio supporter number and contact details.