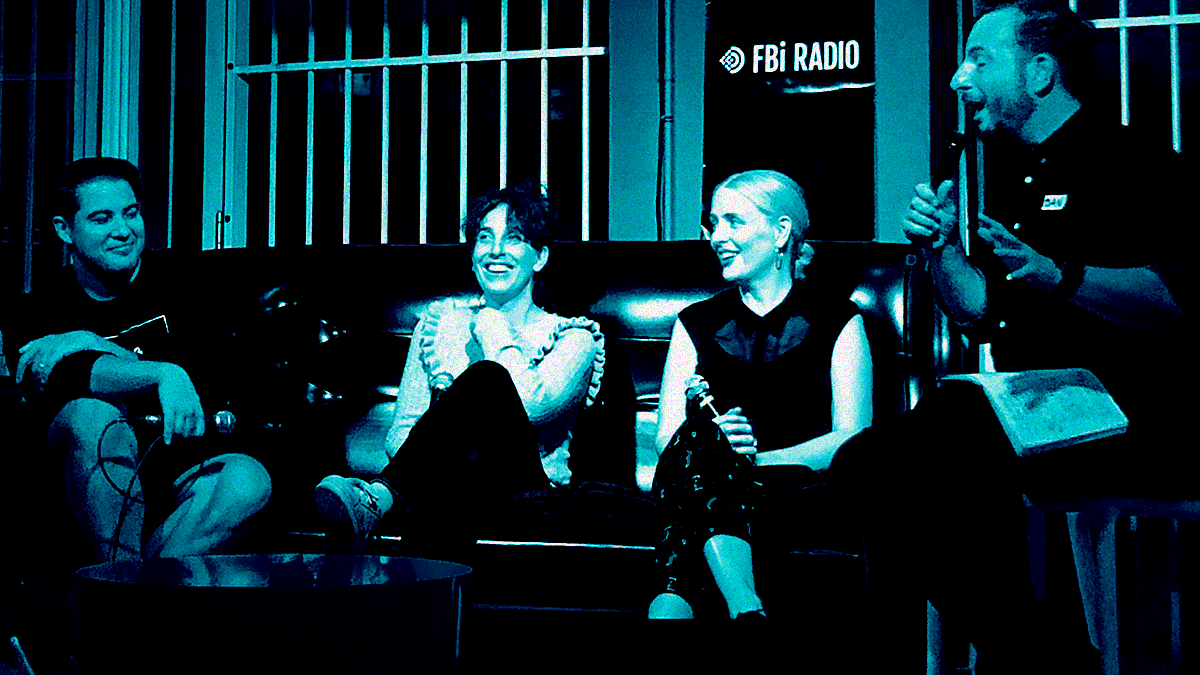 Last week we shared an intimate afternoon here at the station with Friends of FBi – long-time supporters and influential figures from FBi Radio’s past and present.

We took the opportunity to celebrate this last year’s achievements and reveal what’s planned for the next, as FBi denizen Stephen Ferris spun the Souled Out soundtrack live in the studio. The afternoon’s centrepiece was a panel conversation hosted by Dan Ilic, featuring three FBi Radio alumni who have gone on to make their mark on the media industry:

Gina McKeon, a two-time Walkley Award winning digital journalist and maker of one of the most downloaded podcasts in Australia ‘Unravelled True Crime’, who got her start in radio on FBi’s flagship storytelling program All The Best.

Marc Fennell who, after starting as FBi Radio’s resident film critic, went on to cover film and technology across radio and television on numerous networks. He now hosts an outrageous number of podcasts and tv shows on SBS.

Listen back up top to the whole discussion and brace for the warm fuzzies.

"Go out there and learn. Keep your ears open. Be quick to hear, but slow to speak."