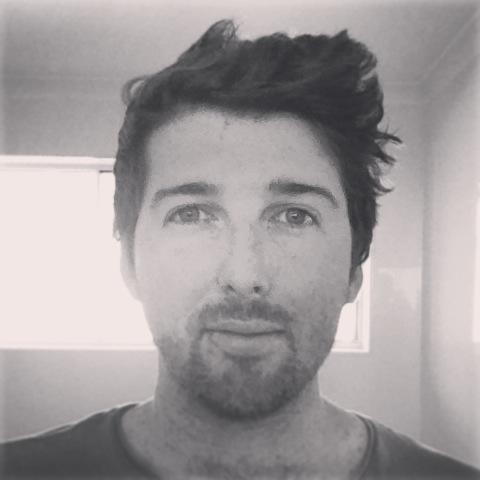 We’re starting to dip into the colder months of the year, but there are still warm vibes filtering down from Newcastle thanks to this new producer. Hugo has already had a couple of viral remixes with his other project, #Hashtag, so it’ll be very interesting to hear the evolution of his tropical alter ego.

Sandro Dallarmi :: You had a lot of success online with another musical project called #Hashtag. Tell me about that.

Hugo :: I’m very overwhelmed about the response that our #Hashtag releases have received. We’re a group of DJ/producer mates who started with small ideas, and within months topped the Hype Machine ‘Popular’ and ‘Remix’ charts. We were also featured on Youtube channels The Sound You Need and Mr Suicide Sheep, so it is all personally very rewarding. Kudos to my #Hashtag brothers in crime Eoin Smith & Paul Lojszczyk for keeping me inspired!

What differentiates the music you’ve made with those guys from this solo stuff?

Hugo productions are 4 on the floor, melodic deep house / tech house-inspired creations, whereas #Hashtag stuff is disjointed, left- field future bass. It’s great to diversify your production to keep it interesting and exciting, it creates less of a writer’s block.

You live in Newcastle and have been DJing around town for a while. What’s the scene like up there and what are you doing to contribute to it?

Newcastle parties pretty hard. There’s definitely a resurgence in bar & nightclub culture with a lot of new smaller venues opening. Recently I’ve been working with the underground party legend Phil Smart (Subsonic/Future Classic/Motorik) and the new venue District that he has been conducting with acts such as Canyons, Softwar, Lancelot, Gabby and Robbie Lowe. This has been a great boost to Newcastle, creating nights similar to what you would see in capital cities like Sydney & Melbourne.

Hugo | The Mixing Bowl | Fade Up