Sandro Dallarmi :: You produced ‘U-Huh’ for Tkay Maidza, which was arguably the biggest song in what has been a breakout year for her. How did the track come about?

Elk :: I’d only just started writing songs again after travelling for a while- so my set up was pretty funny- a broken laptop & rip off $10 iPhone headphones from an airport. But I managed to get the song done to about 90% before tkay had even heard it. It was actually awesome because I would work outside all the time. Now I’ve got a bit of a studio going I think I’m getting vitamin D deficiencies.

There’s a wild assortment of different genres in your mixtape; is this your usual style of DJing?

It is! I’m definitely inclined to play some more popular tunes too, but I love mixing it up (no pun intended). Some of my favourite DJ sets of all time are the Avalanches mixes from the early 2000s. You never know what’s coming next, but you know it’s gonna be amazing. Songs that always put a smile on your face & some shake in your booty.

You’ve held back on the releases, only putting out two tracks since ‘U-Huh’ – both of them remixes. What are the plans for music in 2015?

I’ve finished some original songs and they’re ready to be released- but there’ll be some cool news on my solo stuff coming soon. I don’t think I’m supposed to say anything yet! Also got a new Tkay single coming out in jan/feb. It’s being mixed right now by Andrew Dawson who’s also done Kanye & Childish Gambino, so look out for that – it’s called ‘M.O.B’.

Elk | The Mixing Bowl | Fade Up 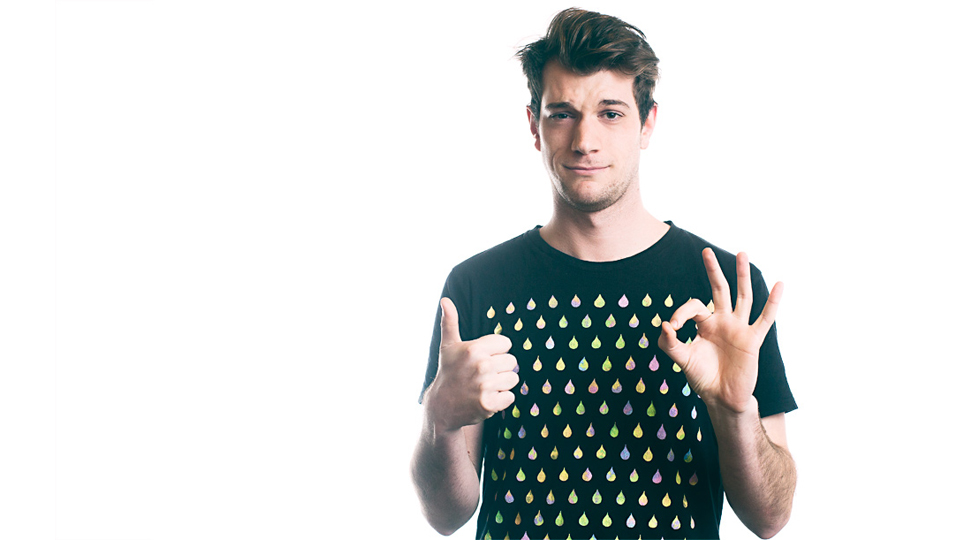