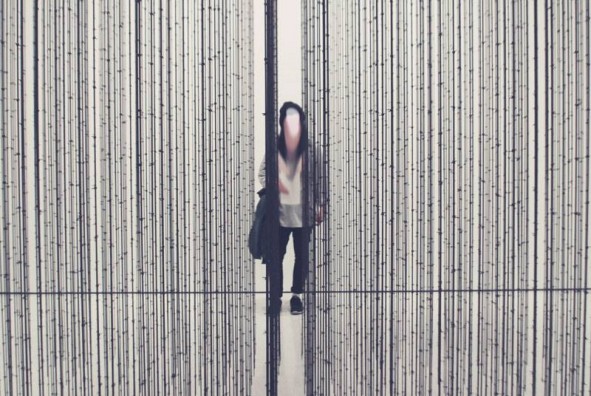 Like many young Australian producers in 2014, Dylan Tainsh has discovered a melodic, colourful world outside of heads-down club music. The Melbournite is still polishing off his approach to this sound, but the various remixes and edits on his Soundcloud page show a lot of promise. Oh and his mixtape is A+.

Sandro Dallarmi :: Firstly I have to ask about the name – Dugong Jr. It is so much fun to say out loud. Where did it come from?

Dugong Jr :: Haha yeah I’ve noticed people seem to like saying it out loud. The name is pretty much stolen from Dinosaur Jr, but I wanted to replace the dinosaur with a native Australian animal, and given the kind of nautical influence in my sound I guess I just naturally landed on Dugong.

You started up a Facebook page for this project in late July last year. What had you done as a musician before that point?

Before Dugong Jr I was (and still am) working under another alias called Wednesday The Rat. I’ve done a few EP’s under that moniker on Sweat It Out, Vicious Bitch and Scattermusic. But I guess the idea for Dugong Jr came after I found myself slowly listening to less clubby music, and more stuff with a hip hop and funk base.

How does your melodic, colourful music go down in a city like Melbourne which seems consumed by one stagnant sound?

Ha yeah, I’m pretty sure every producer from Melbourne that isn’t a part of the ‘Melbourne Sound/Bounce’ movement hates that the genre has a specific association with this city. But there are places that do support good up-and-coming Australian artists, and I try to create a bit of a sense of nostalgia in my music that replicates late 90’s / early 00’s RnB stuff so I guess audiences so far have generally reacted pretty well. Except one time a girl did throw $5 at me with a note asking me to play some J-Lo.