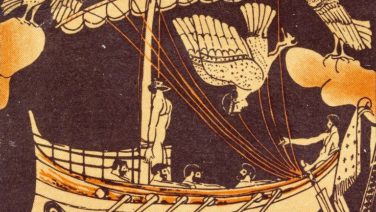 Unspoken Words Book Club celebrates the immense diversity and exciting evolution of one of the world’s oldest literary forms: poetry. With an emphasis on the richness, creativity, and vitality of the form, the club will explore works of many genres, with a focus on the local and the contemporary.

WHAT: Book Club
WHEN: Monday 25 Feb, 6:30-8pm
WHERE: Better Read Than Dead
HOW MUCH: Free, more details here 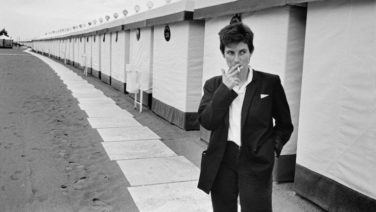 Inner West Film Forum brings us ‘Toute une nuit’, exploring a series of on-the-brink relationships—break-ups, reconciliations—in the context of the hottest night of the year, where defences are built, but at the same time, are down. 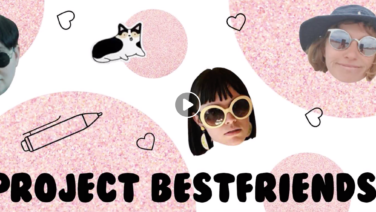 ATYP resident dramaturg Jennifer Medway decided to connect three Sydney playwrights: Ang Collins, Eliza Oliver, and Charles O’Grady. United by the bigness of their hearts and their fondness for being nice to people all the time forever, the trio vowed that they would never view each other as competition – friends through thick and thin, through hits and flops.
Now it’s 2019, and the world is a far darker and more cynical place than these earnest and sensitive souls ever anticipated. Troubled by ubiquitous cruelty, and weary of an industry that forces playwrights to isolate themselves, Ang, Eliza, and Charles set out to create the Nicest and Most Wholesome Play Ever Written.

WHAT: Project Bestfriendship: A Heart-Comedy in Three Nice Acts
WHEN: 27th February to the 2nd March, 7:30pm
WHERE: Joan Sutherland Performing Arts Centre
HOW MUCH: $27-$32, more info here 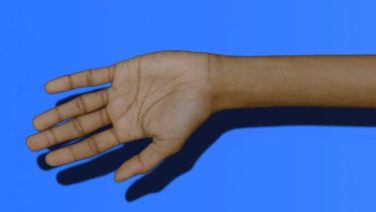 WHAT: Exhibition Opening
WHEN: Tuesday 26 Feb, 6-8pm
WHERE: UTS Art
HOW MUCH: Free, RSVP here 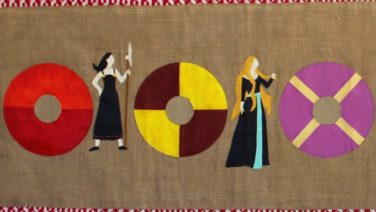 Kudos reveals its program for two group exhibitions in its spaces. HEIRLOOMS FOR MUTANT CHILDREN suggests trajectories for a future through ceramic objects which engage with traditional and contemporary ceramic production methods and SUPERVIS considers the way contemporary image culture and digital spaces en-frame physical reality.

WHAT: Exhibition openings
WHEN: Tuesday 26 Feb, 5-8pm
WHERE: Kudos Gallery
HOW MUCH: Free, more details here 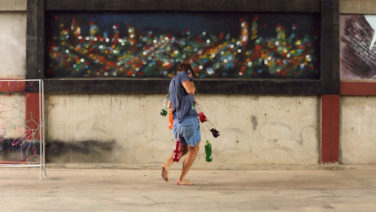 Future Garden combines Ree and Chris’s individual engagement with objects, materials, and media to construct a spatial composition that is immersive, uncanny and tentative. Bleed into my Blues by Anthony Hodgkinson is a retracing of personal histories, documenting sites of devout personal meaning. The landscape evolving, memories destroyed and regenerated by time. 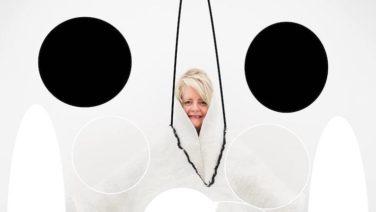 Ron Adams’ solo exhibition, Brief Candle In The Dark, is titled after Richard Dawkins’ second autobiography. The great thinker and scientist is a hero of Adams’ and inspired this series of 17 photographic portraits of artists, musicians and writers who have influenced the artist.

WHAT: Exhibition Opening
WHEN: Wednesday 27 Feb, 6-8pm
WHERE: Galerie Pompom
HOW MUCH: Free, more details here 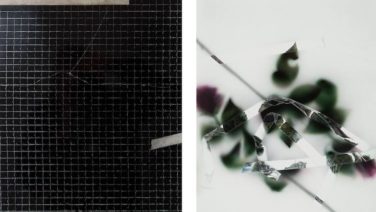 Verge brings us two exhibitions: ‘Still Life Pt. II’, curated by Adam Stone, the second iteration of an ongoing exhibition series investigating the historically significant genre of still life through a contemporary lens, and ‘Disappear Here’ by Marilyn Schneider, a site specific installation that combines sculptural form and painting to create a three-dimensional configuration that examines the materiality of the Verge Gallery architecture and outdoor courtyard space.

WHAT: Exhibition Openings
WHEN: Thursday 28 Feb, 6pm
WHERE: Verge Gallery
HOW MUCH: Free, more details here 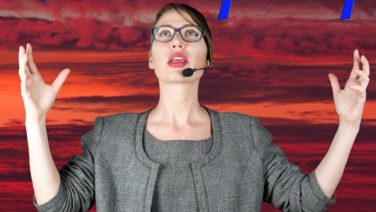 As part of After Technology, and presented in partnership with Art Month Sydney 2019, artist Giselle Stanborough will present her durational performance lecture Lozein: Find the Lover you Deserve.

WHAT: Art Performance
WHEN: Thursday 28 Feb, 4pm-8pm
WHERE: LX.lab, Level 4 Building 6, University of Technology Sydney.
HOW MUCH: Free, RSVP here 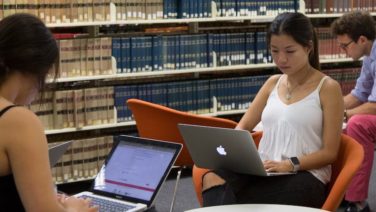 As part of Sydney Design Festival 2019, UTS Library in collaboration with the Faculty of Design, Architecture and Building [DAB] at the University of Technology Sydney [UTS] will present an exhibition that showcases the outcomes and speculations of the Transformative Technologies + Data Poetics [TT+DP] group.

WHAT: Exhibition Opening
WHEN: Friday 1 Mar, 4:30-6pm
WHERE: UTS Library
HOW MUCH: Free, more details here 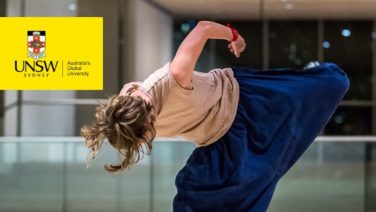 Join the artists, academics and curators involved in the Choreography-Gallery-Practice: Workshop 2019 for this public showcase of new research at the nexus of dance and the visual arts. 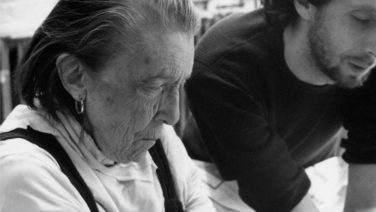 Life and Art with Louise Bourgeois

Together they will discuss Louise’s life, her artistic legacy, her compelling writing, and her unique working relationships.

WHAT: Panel Discussion
WHEN: Saturday 2 Mar, 2-3pm
WHERE: Art Gallery of New South Wales
HOW MUCH: $12-$15, more details here 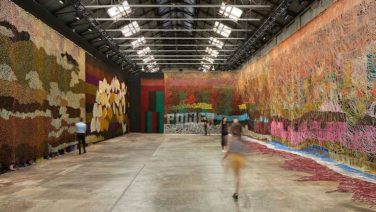 During the final exhibition weekend, five SWEATSHOP writers will perform live readings in response to Nick Cave: UNTIL – the most ambitious project to date by the influential American artist. Until — a play on the phrase ‘innocent until proven guilty’, or in this case ‘guilty until proven innocent’ addresses issues of gun violence, race relations, and gender politics in America and its resonance across the world.

WHAT: Live Readings
WHEN: Saturday 2 Mar, 11am-12pm
WHERE: Carriageworks
HOW MUCH: Free, more details here 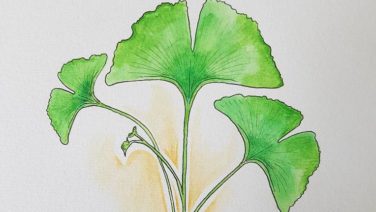 This Botanical illustration workshop is an opportunity to learn about Australian Native plants, how they function on a medicinal level, what they are used for and how you might be able to incorporate them into your life. It allows an afternoon to release your creative flow – sketch, paint and colour botanical illustrations drawn by you! 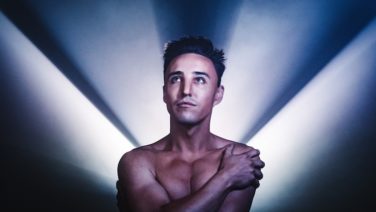 Angels in America Pt. I & II

Tony Kushner presents what was called “a unparalleled depiction of the modern American soul in all its striving, suffering and chaotic contradiction” by Vulture to and Australian audience.

Brought to you by the City Of Sydney