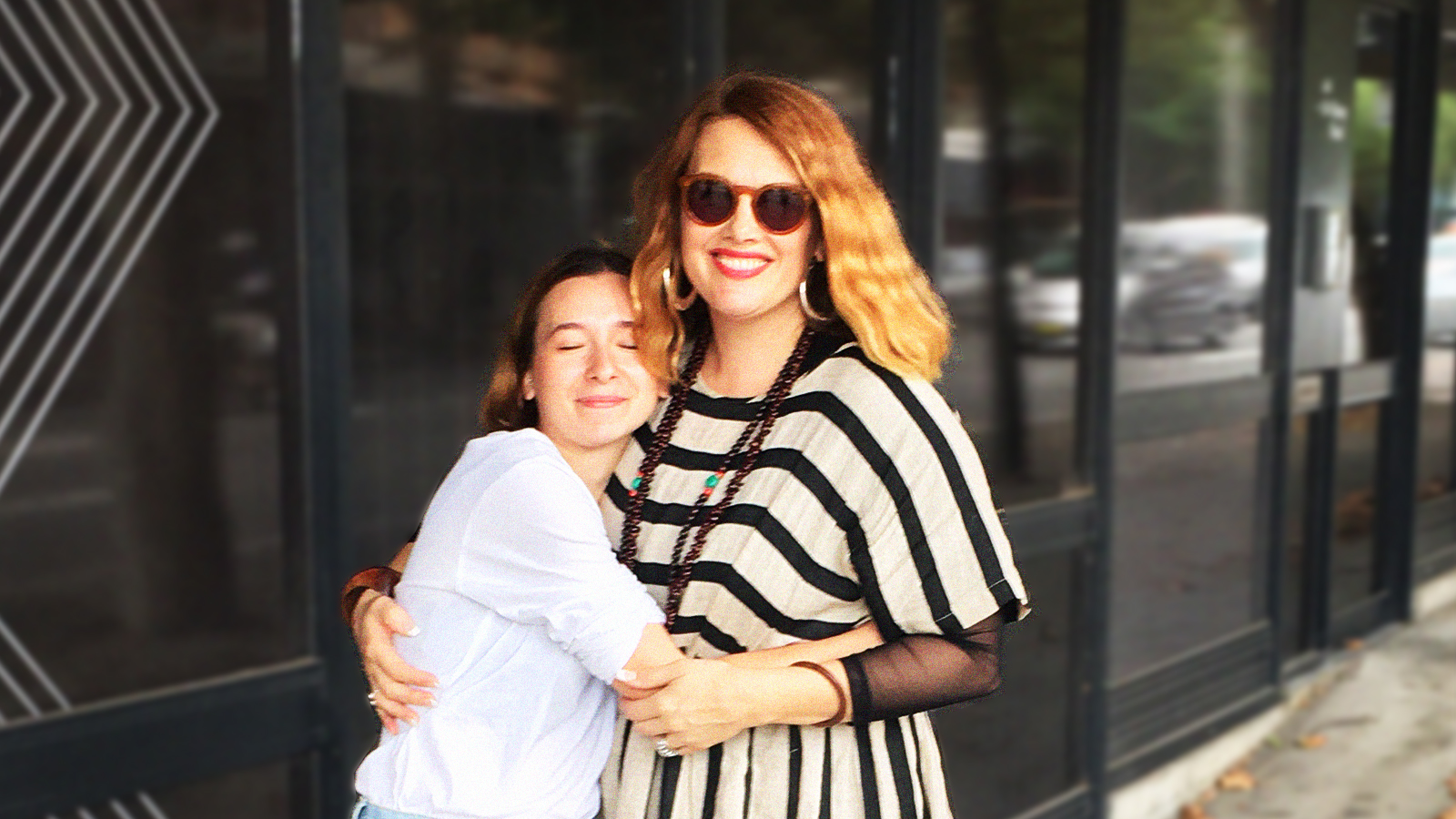 On IWD eve, Melbourne music icon Clare Bowditch dropped in to the studio to justify her musical hiatus to Maia, to talk about her hiatus-busting single ‘Woman’ and to play that single live in the studio. It was fun as.

Clare spoke about what she’s been doing since her last release. From establishing the knowledge- and inspiration-sharing org Big Hearted Business to helming her own show on ABC Radio Melbourne she’s definitely been on her hustle. But despite her long career, opening herself up creatively hasn’t necessarily gotten easier.

“We have been having this conversation for a long time about what does it mean to keep putting yourself out there in the world. And I gotta say that even now after doing it for 8 albums, I’m still shitting myself”

Clare goes on to reveal the story behind her new single and call to action ‘Woman’ and how it dovetails with what International Women’s Day means to her, then plays it live with long-time collaborator / husband Marty Brown.

Listen back to this straight up delight of an interview up top, and check out the Lucy Knox-directed vid for ‘Woman’ below.