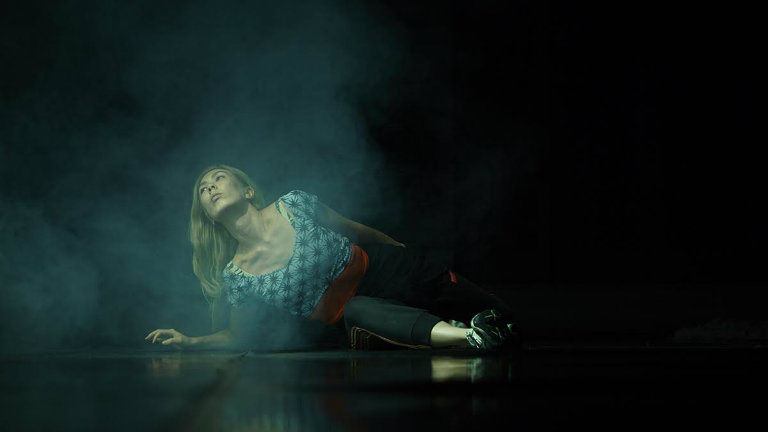 Angela Goh’s experimental dance practice pushes the constraints of her body, movement and art. Her art practice attempts to define dance by getting right up to the edges of its form and nudging at the boundaries to see if they will budge.

In her work Uncanny Valley Girl (2015), Angela uses a vibrating fitness machine to force all the skin on her body to quiver unnaturally. If movement is involuntary, is it still dance?

In Predictable Dancer (2015) Angela asks a clairvoyant informs every aspect of her work. The piece becomes a self-fulfilling prophecy where the dancer became the medium, freed from the author or the choreographer. Can dance have it’s own agency?

Most recently Angela’s work grapples with notions of newness and originality. Having moved from post-impressionism, post-modernism and past post-internet art, she says all we can hope for is to make art that is newish. Angela’s works strive for something “not new but at least, not unchanged”.

In her latest piece, Desert Body Creep, performed at New Wave Festival, she manipulates the world’s largest gummy worm [actually] with her body, its fleshy figure often taking on a life of its own. It’s scary, uncanny and heartbreaking all at once. Because “worms are at the bottom, but they are also at the top. They transform organic waste into fertile compost that is not new but, not unchanged.

Worms, slime and zombies are all images that Angela toys with as she explores things that exist on the edge of form. Like dance, they approach a form but never arrive. Outside of her own practice Angela performs in other artists works, which gives her a chance to learn from the eclectic ‘misfits’ within the small Sydney dance community, or work with the amazing people that across its path.

For Angela, the beauty of dance is that unlike a painting or a sculpture the audience has to spend an hour with a work. It creates a place to articulate ideas through open conversation as she moves through space.

Angela Goh will be preforming Desert Body Creep in Afterglow at PACT Centre for Emerging Artists from the 22nd June. 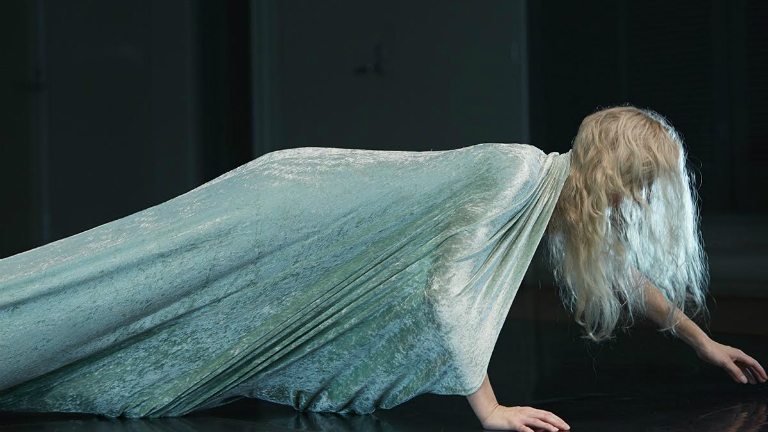 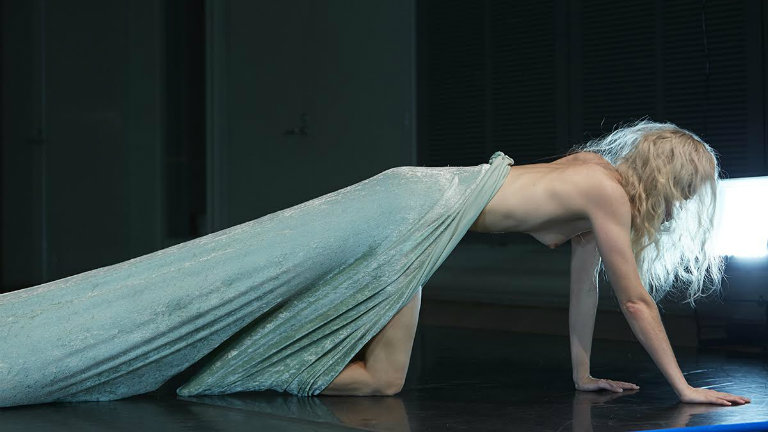