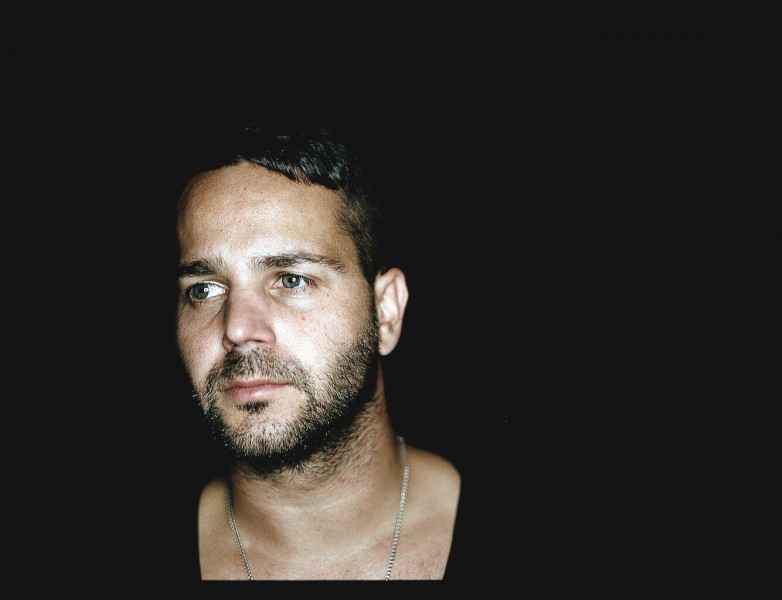 Berlin producer Alex Niggemann has been in the game for ten years now, consistently putting out quality house and techno on some of the genre’s most respected labels – as well as starting his own, AEON.

And he’s just getting started – with releases on Sasha’s Last Night On Earth, Watergate Records, Compost and his own AEON imprint slated for this year.

Clearly a tastemaker to trust, we asked Niggeman for his tips on who to watch in 2015. Treat your ears to his current favourites below, and check out his exclusive mix for Frequency with Mantra Collective before hitting up the Imperial Hotel for SPICE’s first event in Erskineville – details below.

This dude has been in business longer than me, releasing on labels of Carl Craig (Planet E) and Guy Gerber, plus being one of the first guys delivering a huge hit (“Take Five”) on Get Physical in 2008. In 2015 he will be delivering a new album and several EPs to have an eye on… Mastermind!

Denis is a very talented guy with a lot of great tunes in the pipeline. His latest EP Cedevita has been heavily supported by no one else as the No.1 himself, Dixon.

One of the most underrated guys (besides David Durango) in my eyes. Known from his releases on Liebe Detail (also with Matthias Meyer) and Soulfooled, the resident of Hamburg’s Vill Nova delivers one epic song or remix after another. Always play something off him in my sets.

The Italian duo had there first big release on My Favorite Robot called “Amnesia”. Their current EP Who The Fuck Cares [Compost] is a real peak time bomb. Been hammering this a lot and there’s a new EP on AEON on the way. Watch out for the guys.

Stumbled over this dude by accident, listening to a Jimpster podcast. His “Sunset Stories (Skanky Mix)” was the secret weapon at BPM Festival this year. His new tune “Creixell” coming up on Soulfooled in summer is a blast!

Frequency with Mantra Collective: Saturdays 1-3am

Mantra Collective: Who to watch in 2015