A quick guide to Record Store Day 2018 in Sydney 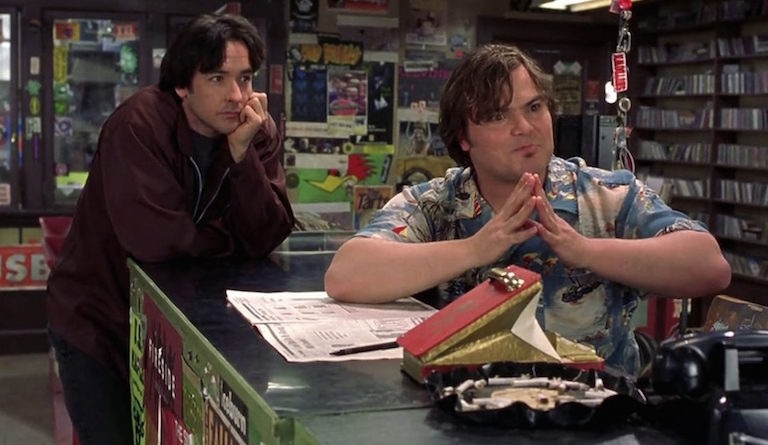 Ready to get your fingers dusty? Music nerd Christmas is almost here!

Where technology has navigated most of us towards online streaming, the annual Record Store Day manages to steer us back to the significance of the tangible, as record stores sugar things up worldwide with stacks of deals, giveaways and events. Now in its 11th year, Record Store Day will be held this Saturday, 21st April, with local dealers curating their own magic for the day, as well as selling a bundle from the exhaustive RSD exclusive list. Check out the parties happening at the following local stores this Record Store Day. Happy hunting!

A journey down the Leisure Coast will land you a tops afternoon in Thirroul, as Frank’s Wild Years are going all out with live sets from The Jim Mitchells, Spike Vincent, Stefan Blair (Good Morning), Tropical Strength and Luke Spook. A store name nodding the great Tom Waits, you’ll probably find some of the artists’ exclusive releases amongst the crates, too.

Grab yourself a drink and head down to the basement of Mojo Records for a suite of new and used vinyl. The guys are offering 10% off new releases and 20% off secondhand as well as Audio-Technica turntables. Sift through with a drink in hand as happy hour will be running from 12-6pm, capped off by a live performance from Melbourne’s Wild Meadows at 6:30pm as part of their album launch tour.

Half of the machine operating Wollongong’s Farmer & The Owl, Music Farmers have a very stacked RSD. Every purchase made on the day will see buyers go in the draw to win one of two Audio-Technica turntables, with time spent in store soundtracked by DJs Honeybear and Farmer & The Owl Sultans of Spin. The late afternoon will then treat us to live sets from Los Tones at 4pm, followed by Tumbleweed at 5pm.

For the first three hours of trading, The Record Store will offer a multi-sensory experience as local visual artist Sindy Sinn will adorn the store’s front wall with a live mural. As the afternoon approaches, there will be a free outdoor BBQ and tins thanks to Grifter Brewery, as well as sets from The Goods (live), Adi Toohey, The Rev Dr Grooveshoes, Jmez, Flux 33 and Ritual hitting the decks. Keep note of the Audio-Technica prizes to be drawn out, as well as free record slip-mats to those spending over $100 in-store (designed by Shasta Marcelo).

When you’re somehow done spending time at The Record Store, head over the road to Cafe Lounge as the two have come together to bring you the Liquorice Pizza Record Fair! Soundtracked by Kato, local selectors Kali, Mike Who, Low Flung, Sydney Pony Club and a whole stack more will be selling wax from their own collections.

Bubblegum pink wax is awesome, and even better when it’s playing Polish Club. The Sydney duo will be releasing their 2015 debut EP on a limited run of pink vinyl this Record Store Day, and will be playing a live set in-store gig followed by a signing at Red Eye Records from 2:30pm.

Thirroul’s very own underground punk music hub will be throwing a bunch of offers and surprises at you throughout the day, and will be hosting a bunch of bands after 6pm. Catch Solid Effort, Gee Tee, Satanic Togas, Rort Menace, Concrete Lawn, Scab Baby and Pesci – all for just ten bucks.

Wasting absolutely no time in vinyl heaven, heavy metal & hard rock enthusiasts Utopia Records will open their doors for a midnight sale as soon as Record Store Day hits. Open at this special time for just one hour, the doors will reopen again at 7am for those who operate better in the daylight. Keep in mind that they’ve got two Century Venues double passes up for grabs, meaning an entire year of door spots to any Enmore, Metro or Factory Theatre show. Early birds to both openings will also score themselves a free goodie bag.

Sydney’s go-to hip hop and graffiti art supplies store 567 King will be celebrating Record Store Day this year with a free in-store performance by Detroit’s Apollo Brown, as well as DJ sets from P.Smurf & DJ Cost, Otherside, Mumbles, DJ Maniak and No Fuss Rus. There will be exclusive releases on the day too, as well as a free BBQ.

Know of another RSD we should add to this list? Let us know! 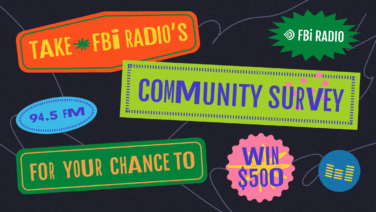 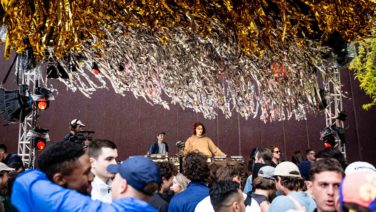 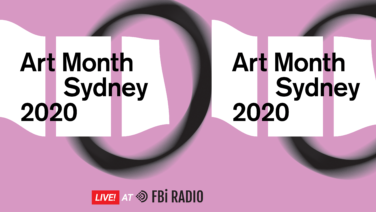 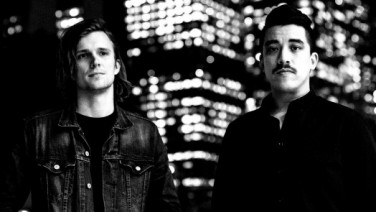 Sydney's Polish Club are a soulful garage-punk explosion crammed into a two-man powerhouse. 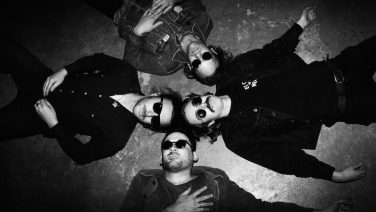 The garage/psych-rock outfit have been annihilating eardrums with nostalgic fuzz and jangle. 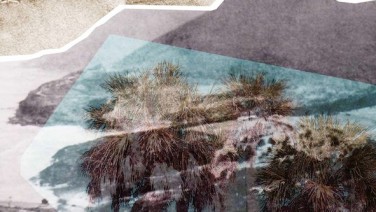 The Wollongong heros that brought us the Farmer & The Owl mini festival are back with the launch of a new label 'F//O'. We chat to co-founder Ben Tillman about their first compilation, Beached Friends.