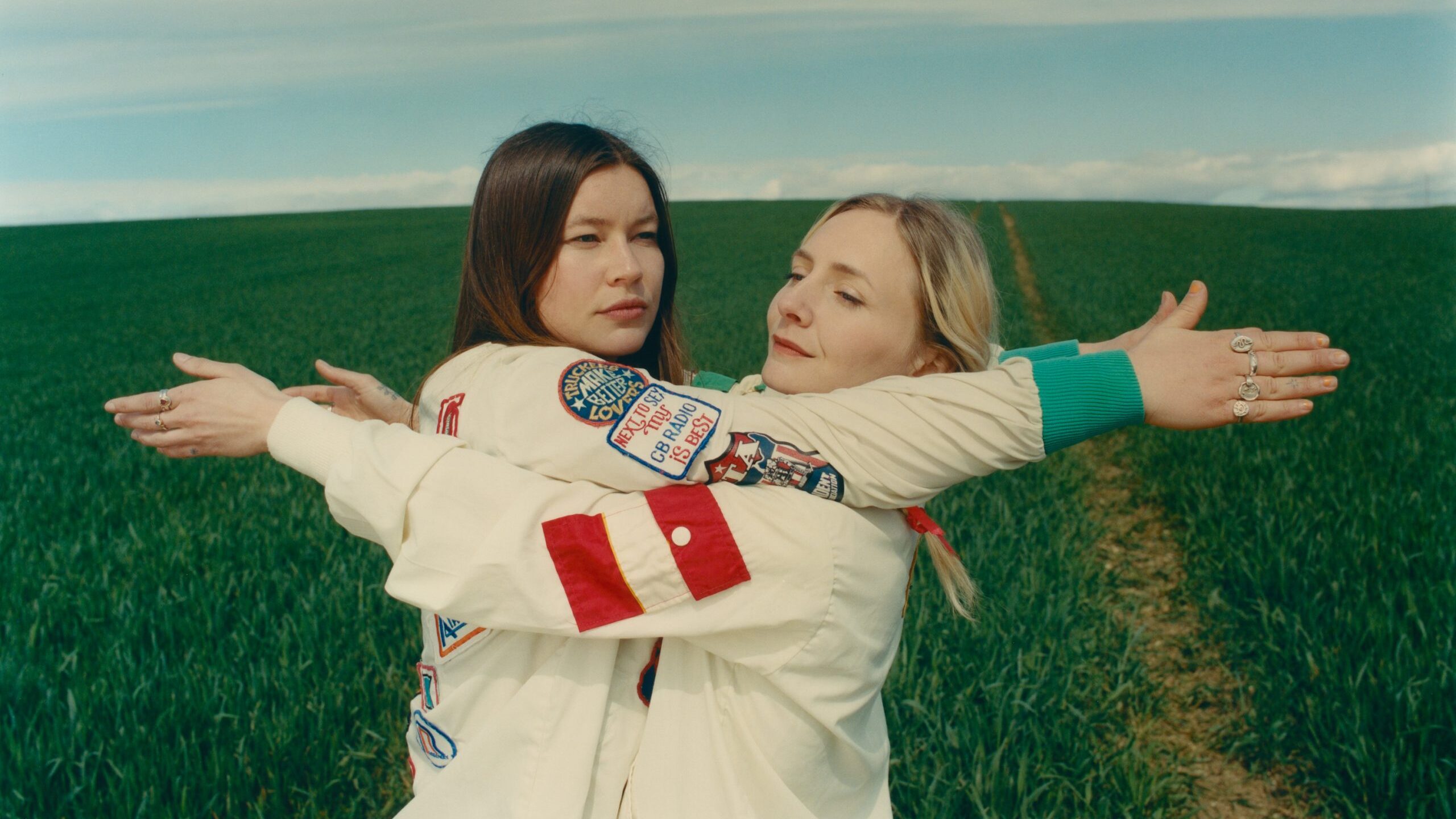 Isle of Wight two-piece Wet Leg are taking the world by storm. From picking their band name through random emoji combinations in 2019, to now playing Glastonbury and making their way to Australia for Splendour in the Grass, their meteoric rise doesn’t look to be slowing down anytime soon. Rhian Teasdale and Hester Chambers joined Grace & Al on Friday Arvos to chat about their first time in Australia, origin stories, a secret Sydney Pub show and some of their famous fans.

Rhian and Hester have each been playing music for years in various projects. However it wasn’t until 2019 that Wet Leg came to fruition. Rhian explained the reasoning for Wet Leg’s existence to Al.

“The main difference with Wet Leg is it was our band that we started as like ‘This is us… Let’s just start a band for the fun of it and hopefully we can get booked for a few festivals in the UK and just have endless summers.’”

Everything Wet Leg have manifested is going to plan. With their self-titled debut album going to number one in the UK and in Australia, and countless festival sets now under their belt, you’d be forgiven for thinking the group were seasoned professionals. Hester was quick to dispel this illusion.

“Everything is still so new. Like everything we experience is kinda like for the first time and it’s really scary, like it just is. A lot of fear facing going on”

One thing that hasn’t gone to plan for Wet Leg is Australia’s weather. Touching down in Sydney and being greeted by the doom and gloom of wind and drizzly rain doesn’t exactly fit in with the notion of ‘endless summers’.

“Hester has been really inconsolable since we arrived. Turns out it’s winter here… they don’t show this on Ramsay St.”

Even though Australia hasn’t quite lived  up to the promise of a Channel 10 soap opera, Wet Leg have picked themselves up and kicked off their time in Australia with a secret show at Sydney’s iconic Lansdowne hotel that saw fans queueing around the block. For a band of their stature, pub gigs are becoming few and far between. A fact that has made both Rhian and Hester hold them in high regard.

“The sound on stage is nicer at a big festival. But I feel we haven’t met our quota of small intimate pub gigs, which is what we set out to do. So every time we get to play a really small show… it’s really fun.”

“And we get to be closer together as a band on stage… Sometimes when the stage is so big and we literally can’t even touch. If I stretch my arms out and you stretch your arms out we’re still divided by space.”

Rhian made the reality of how exclusive and intimate the show was clear when she let Al in on a secret.

“We couldn’t actually afford to get a proper bouncer, so it’s just Hester and I on the door with moustaches.”

While not entirely true, Rhian’s statement fits in well with the band’s humour and tongue-in-cheek lyricism. This unique characteristic of the band has drawn praise from the likes of Chvrches’ frontwoman Lauren Mayberry and Harry Styles. The latter has even covered the band’s hit ‘Wet Dream’. Hester explained how strange this was for Wet Leg.

If you missed Wet Leg’s intimate Lansdowne show or were too slow on tickets for their Oxford Art Factory show don’t fret! You can catch them at Splendour this weekend or supporting Harry Styles around the country next year.

Check out their debut album below or listen back to their interview with Al on Arvos up top. 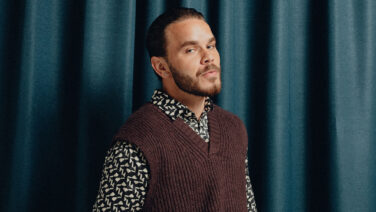 In many ways, 'A Colour Undone' parallels the interview Tasman gave. He masterfully straddles the line of unfettered vulnerability and self-assurance while walking through the chronology of a life that’s felt the highest of highs and the lowest of lows all at once.