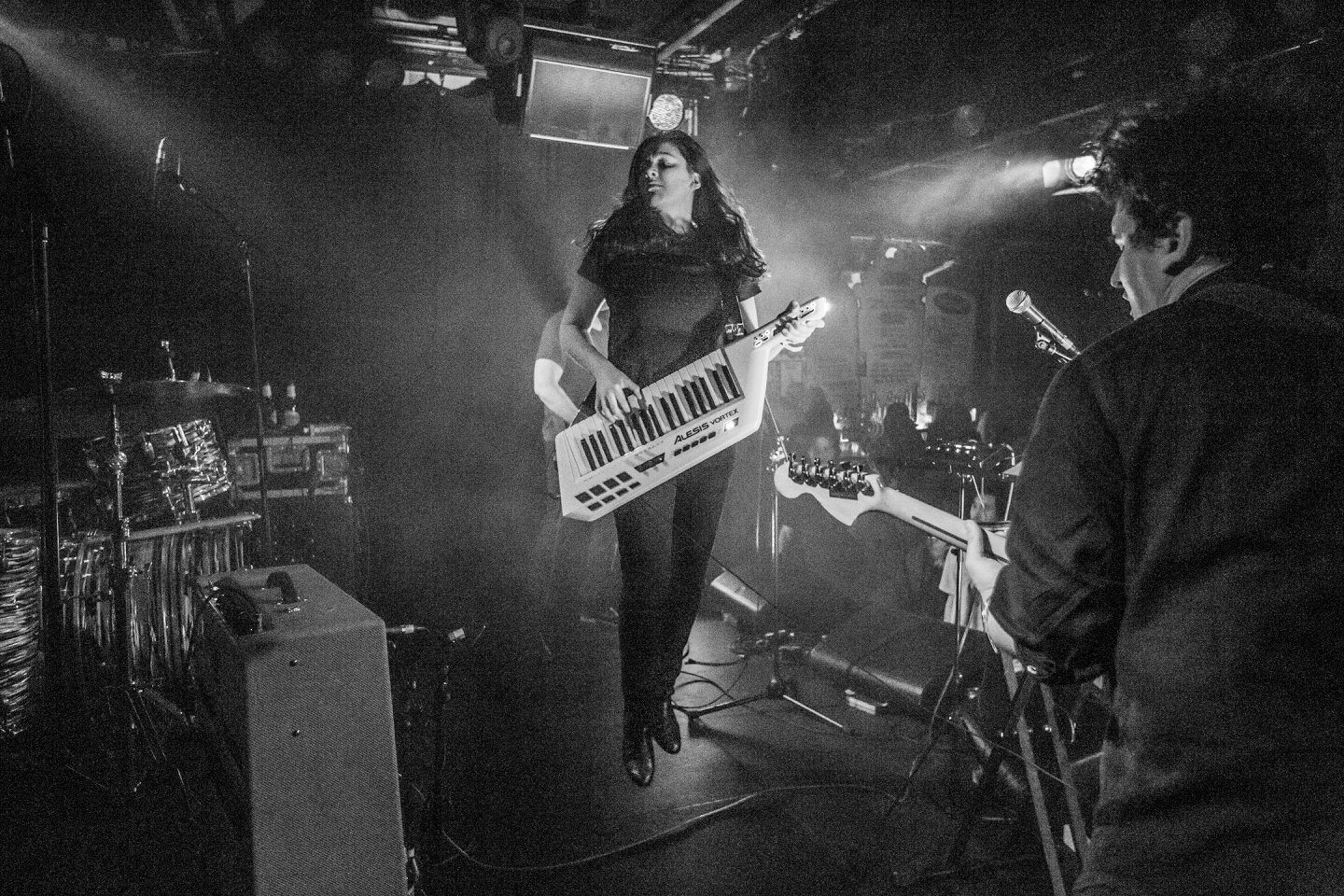 With the killer lineup for Volumes 2016 now out in the world – featuring the likes of Dro Carey, Koi Child, Nicholas Allbrook and Marcus Whale – we thought we’d take a trip back to the festival’s debut last year.

Brisbane four piece Blank Realm took the stage at Oxford Art Factory with their notoriously five-star live show. Watch them absolutely smash out their killer single ‘River Of Longing’ below.

Need a taste of the energy and talent you’ll find on stage at Volumes? I don’t need to do any more explaining, this video does it all for itself!

Are you an FBi supporter? You could win a double pass, on us! For your chance to win, email fbipresents@fbiradio.com with VOLUMES 2016 in the subject heading. Must include supporter number and contact details.

Not an FBi supporter? Wishing you were? Join the family here! 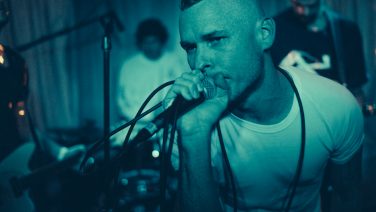 As part of our live video series from Volumes 2015, watch Gold Class play 'Life As A Gun' under a sea of visuals at Brighton Up Bar. Volumes 2016 coming soon! 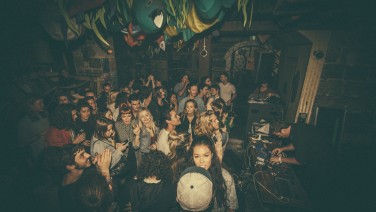 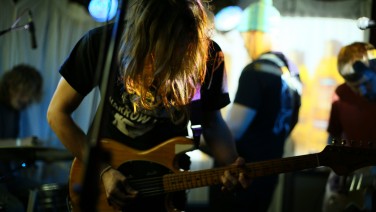 The first in a series of live videos from the epic Volumes 2015: watch the loud, relentless wall of sound projected by Zeahorse at Brighton Up Bar, giving the festival's name an even more potent meaning...