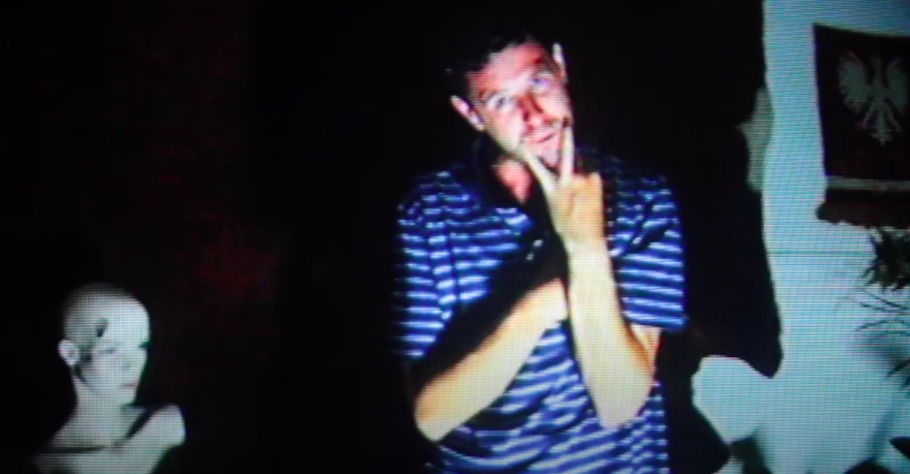 Say ‘see ya’ to reality with 4 minutes and 27 seconds of total surrealism on Repo man’s new video for ‘Deep’.

The video is a manic pastiche of lo-fi VHS-esque clips of the band in action, surreal art pieces and grizzly teeth-baring shots of lead vocalist Duffy. Raucous synths and guitars afford a soundtrack-like quality, as tense and ominous as anything in your Netflix ‘thriller’ category.

“Created by Mitch Farkas, [the video] captures the profound feelings of misunderstood alienation and misery, through a surreal vision to form an alternate realm of disassociated freedom teetering on the brink of sanity.”

Mind-bending, ear-piercing and devoid of discernible optimism (what might be considered a hook in any more conventional song sees Duffy repetitively lamenting, “Boy oh boy/where is love?”) – Repo man have proven their sheer fearlessness to be an exciting tool in their musical belt.

Watch the video for Repo man’s ‘Deep’ ahead of their debut album drop on April 16.

Become an FBi Radio Supporter or make a donation and help secure a bright future for Sydney music, arts & culture! 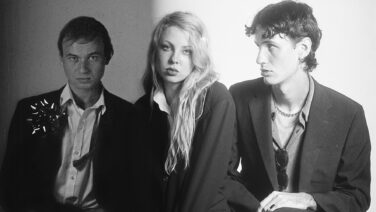 One painting, two mirrors, a handful of broken teeth: The Goon Sax on Arvos

Louis Forster of The Goon Sax talks everything from psychic paintings, moving to London, self reflection and musical influence. 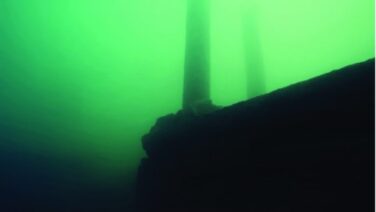 LOVEU2BITS is BOY SODA’s sticky note on the high-risk, high-reward dichotomy of love

Courtney chatted to BOY SODA about what he’s been up to in lock down and the process behind his latest single LOVEU2BITS. 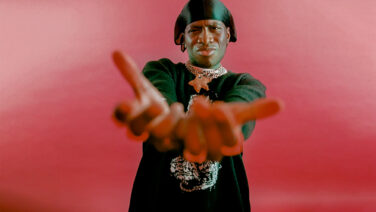 Co-signed by Frank Ocean, Elton John and Skepta, South London's Master Peace has been meticulously carving his own lane.