Tim Fitz is not your average bedroom producer. The son of two doctors who raised him in remote areas of Papua New Guinea, he grew up with acoustic guitars covered in coconut tree stickers.

Tim’s first sighting of a drum kit and electric guitar remains vivid: “It was LOUD, and exploding with energy.” His fascination with dynamics injects something tangible into his music; a tingle down the spine and upwards curve of the lips. Fusing tribal influences with looped production and lyrics pondering the human condition, the songs of Tim Fitz sound strangely familiar. Like a modern man returning to the jungle.

Originally published in Time Out

Beth Dalgleish:: When, why and how did you first start making music?

Tim :: My parents taught me a love of music from a young age. My mum gave me piano lessons, and then I started later in school playing drums, then bass, then guitar. I got pretty obsessed with each at one time or another. I started recording music during school on an Fostex 8-track I was given for my birthday. Many hours of really rough, often cringeworthy but well-intentioned music resulted. I play a couple of instruments so I just got in the habit of doing it all myself. I have recorded/mixed/produced my current releases from my home using the software Ableton. I chucked an EP up on Bandcamp.com a few years ago which got some blog attention and played by the great people at FBi so I decided I’d keep going!

Where did you grow up? How do you think it’s influenced your sound, if at all?

I spent 10 years in Papua New Guinea as a child, my parents were doctors at a mission hospital in a really remote place only accessible by airstrip or canoe. Lots of acoustic guitars with coconut tree stickers on them. A lot of tribal influences and homemade/handcarved percussion. I remember the first time I ever saw a drum kit and electric guitar being played though, they were LOUD and exploding with energy. I guess that meeting point of the organic and the electric has always fascinated me.

Say you’ve just met me in a bar… How would you describe your music to me?

I might find it difficult (musicians are so pretentious and always find their own music hard to describe), I’d say it is based around a fascination with organically created loops (meaning loops not sampled from other songs). Lots of layers of interweaving musical parts and rhythms, usually quite energetic and often eclectic in influence. It is computer music that didn’t start in a computer. The songs themselves are often meant to describe what I see as the ‘human condition’, and I would describe them as being ‘cautiously optimistic’. By this stage I’m assuming you would have backed away or just be nodding politely.

It has been fun to play around Sydney and other cities, and get support from stations like FBi and TripleJ. Being a finalist in the FBi Northern Lights comp a few years ago was cool. Also I’ve been playing with a couple of Sydney acts (March of The Real Fly and Lime Cordiale) and those gigs have been fun, got to play Homebake and Peats Ridge with Lime last year. I like the bad gigs just as much though. There’s something about a gig going a bit wrong that gets the adrenaline pumping.

Goals/Plans for the future?

I’m releasing an EP, which I am extremely excited about, in August and am going to be touring a bit around that. Basically I’ll see what comes my way and continue writing/producing music. I’m actually starting to work with some other bands helping them record and produce their EP’s so I’m really excited to see where that goes! I think it is something I’d like to get more into. I’m also starting a hip-hop project called ‘Ladygame’ with a rapper/singer from Sydney, which is shaping up to be really cool. So there should be plenty of stuff coming out over the next year or so that I had some hand in creating, which is an exhilarating thought. 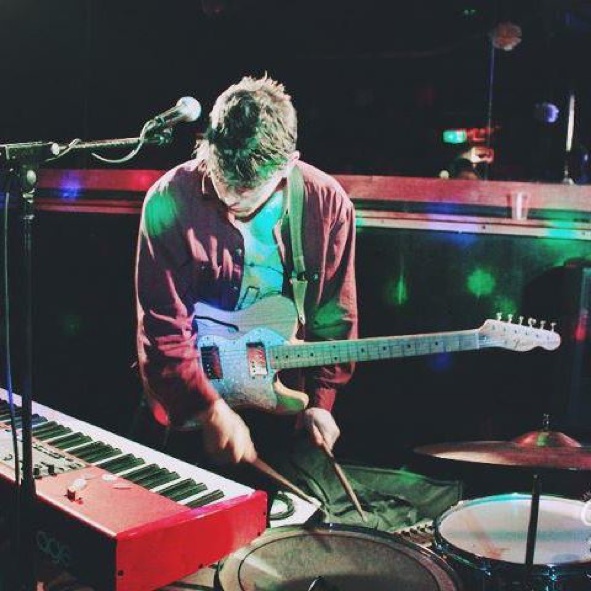 Who :: Tim Fitz (with Louis London and Lime Cordiale) 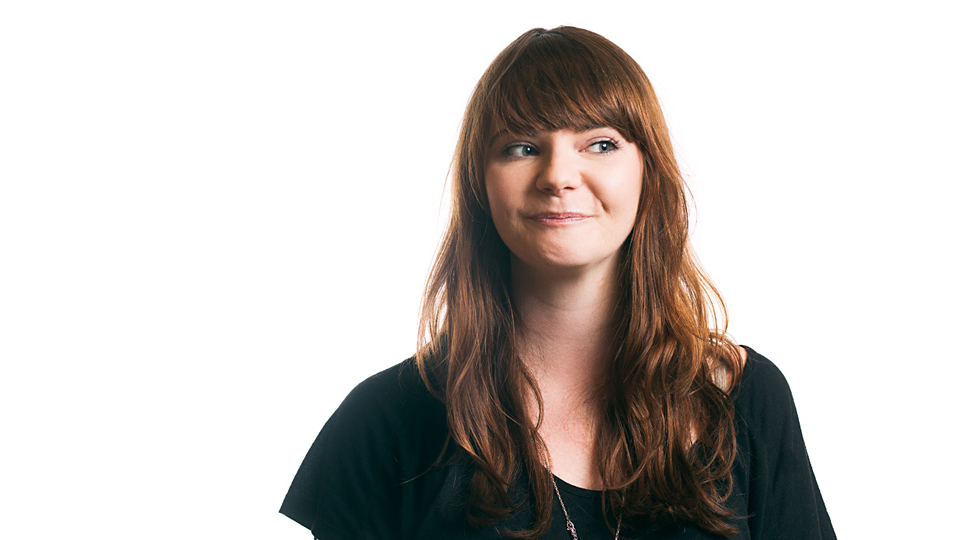