Delve into the deep web at ULTRAVIRUS

ULTRAVIRUS is throwing a one day mini-festival exploring, interrogating and celebrating the internet. Co-created by Ella Parkes-Talbot and Thorsten Hertog (of Soft Centre fame), ULTRAVIRUS operates under an ethos of edutainment aka educational entertainment, and recognises that learning and dancing are two sides of the same bitcoin.

On November 10, ULTRAVIRUS will creep its way from the virtual space of the interwebs into two inner-Sydney venues. The day’s symposia will cohere on the theme of synthesising the real. Curated by Ella Parkes-Talbot, the daytime event is a series of performative and informative presentations, you can find the full day program here. The night-time event, curated by Thorsten, is a re-programming of the day’s learnings through strictly synthetic computer music and collaborated audio-visual components, you can find the full night program here.

We were fortunate enough to chat to Ella and Thorsten to get the goss on the process of creating ULTRAVIRUS and some insight on what to expect next Saturday.

Sean Maroney: You’ve said the name is a pun on “ultra vires”, a state of being outside of our own scope or jurisdiction. You each have three key words to describe the day and the night part. What would they be?

Thorsten Hertog: I love that.

Ella Parkes-Talbot: I love that too. Education. Transdisciplinary. Random – not in a Ja’mie private school girl way – but in an internet way.

SM: Ella, ULTRAVIRUS is your freaky little child that clawed its way into the internet some months ago. How was it spawned?

EPT: I found myself with a lot of spare time on exchange and would spend a lot of time reading online which is one of my favourite things to do. And we were attending a few different types of events around Europe: Internet Age Media, Barcelona. FIBER Festival in the Netherlands that were concerned with what ULTRAVIRUS is concerned with: internet culture, technology, futures discourses – that sort of thing. And I couldn’t think of spaces in Australia or Sydney that were doing those things.

SM: And did you have a plan or a pathway for it or just generated it as a brand, content-source, now a kind of curatorial thing …

EPT: The way that it originally started was that it was a collection of content and I think it was a joint idea that it become an event and both of us are also really passionate about partying and meaningful partying – as cliché as that sounds – we wanted to make ULTRAVIRUS (the event) a space for learning but also a really fucking good party because I think the two go hand in hand and they’re what we love best – learning and partying.

TH: A lot of it was informed by being in Amsterdam for 6 months. The sheer volume of parties and lack of regulation made people complacent. It was actually pretty conservative. We longed for some of those grassroots thematically focused parties that we had back here in Sydney. 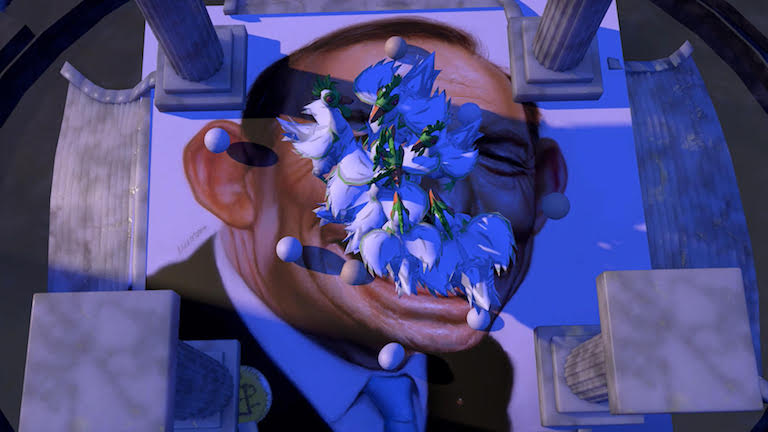 SM: Going down the same path: ‘Edutainment’. Enlighten us. What does this mean for you and for ULTRAVIRUS?

EPT: There’s a New York based collective called Dis, who curated the 2016 Berlin biennale which we were both at and they had this amazing online streaming service called dis.art and the concept for their videos is edutainment: it’s learning and partying. It’s educational and it’s entertaining.

SM: And it sounds like you’re not going to get there, have your education, and then have your entertainment. Everything is piercing through.

EPT: Yes, it’ll be both. The presentations during the day, the audience will sit and listen. In that way it’s like a lecture, I think each presentation will also be an artwork.

TH: Also, from an audience perspective I think edutainment is really accessible because the lessons you’re learning are parcelled in considered aesthetics and performance soooo that’s why we became so in love with this whole dis.art movement.

SM: Before the talk you said that the night was going to have a heavy AV focus. Why this choice, and what can we expect of it?

TH:  One thing we’re trying to do with this is pair each DJ/musician with a visual component. I think it’s interesting to look at processes and get to a place where maybe we’re looking at creating workshops for AV performances to occur because there’s a lack of that in Sydney. You can have a real different experience when you add visuals into the mix, especially if you’re playing with the edutainment format, it’s like visually communicate ideas and also sonically.

SM:  Super cool. Let’s go into the day a bit more – tell us about the day.

EPT: All the presentations of the day are around the theme ‘Synthesising the Real,’ which I wanted to engage with these sorts of very 2018 ideas of living post-truth and living in a hyperreal world and the constructed nature of reality. A sort of speculative angle is a good way to engage with these ideas because they’re very current and future-focused. I’m excited for all of the talks. I’m also really excited about LaTurbo Avedon who is an avatar. They only exist in a virtual space, online. They don’t have a physical presence and they do artworks – they do lectures in second life for example. They’re also a really big deal. I was really ––

EPT: They’re making a new work for ULTRAVIRUS. We saw them speak at Internet Age Media and I was so humbled when they responded to my email.

TH: I think – just to add my little piece – synthesising the real is this really cool master theme because it also reminds me of this outdated idea of digital dualism: how our online self supposedly exists separately to our AFK self. This no longer feels relevant in web 2.0, where we store so much of our lives/identity on the cloud – we shouldn’t be distinguishing between online and AFK, because they’re enmeshed in each other. ULTRAVIRUS takes all these online subcultures and discourses and implants them into a real, tangible setting for people to engage with, which in that very act is destroying that digital dualism. 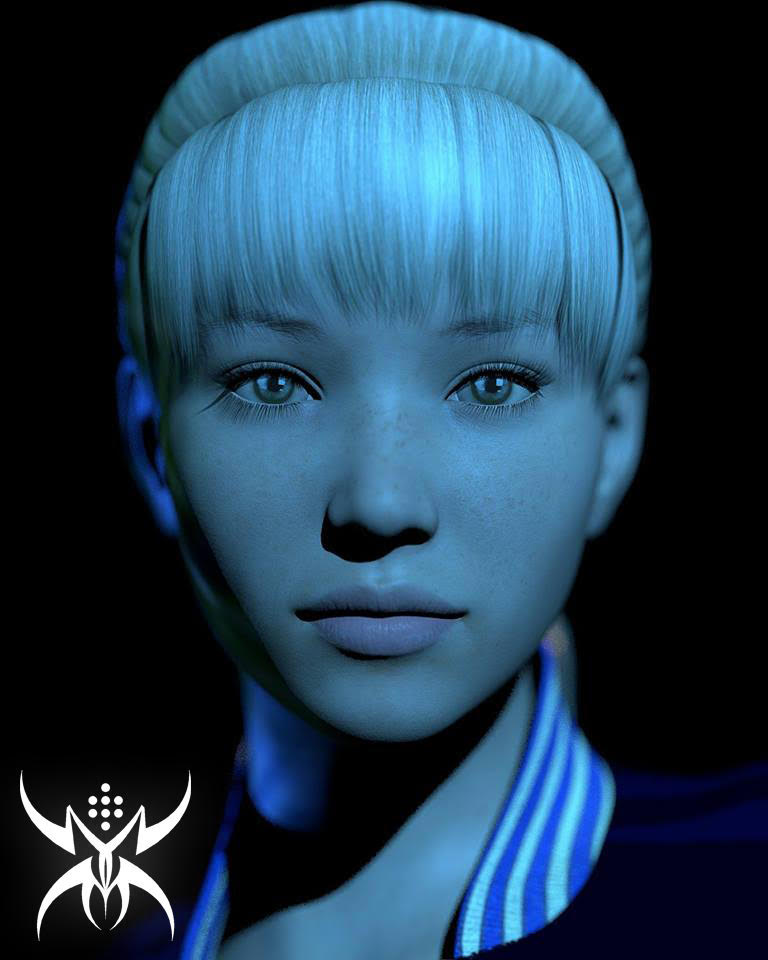 SM: What can we expect from ULTRAVIRUS in the future (As a brand, as a content-source, as a curatorial project, …)?

TH: Well I’ve been developing a kind of netlabel aspect to ULTRAVIRUS. Netlabels [were created as] kind of anti-capitalist labels, where they released high volumes of music for no money at all but used creative commons licensing, so anyone could take the music as long as they credited the artists. I am interested in doing that for ULTRAVIRUS on representing a very specific community of Australian and Asian artists making really fast functional, extreme computer music.

EPT: Apart from that – more events.. My little spreadsheet to explore for ULTRAVIRUS just got squirrelled away so many ideas from which you can build a whole event like I could do 6 more next year easily.

TH: And each idea opens a portal into infinitely more ideas.

SM: Cool. Let’s end in the same way we started then!  What’s one key word that you would use to describe working with each other.

TH: Oh God. I would say…precise.

EPT: I would saaaaaay … silly?

SM: Precise and silly. How good’s that. ULTRAVIRUS. 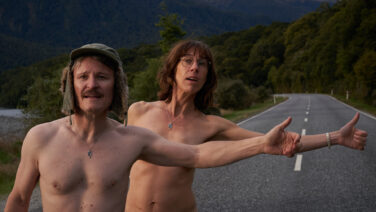 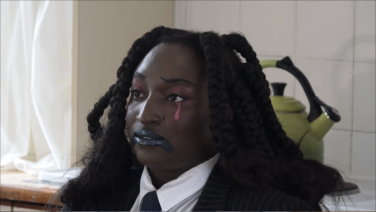