The Jezabels’ Hayley Mary on femininity, magic & Synthia [Album of the Week] 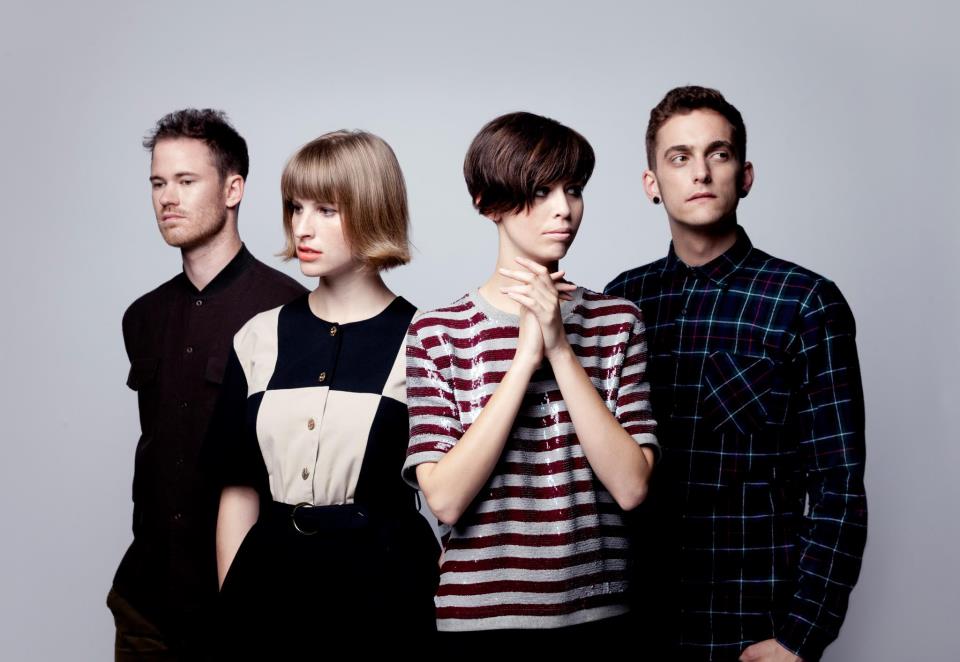 “Music is magic and art is magic, and sometimes the spells work. I feel like ‘Synthia’ was like creating a little bit of a spell for us all.”

Unfortunate news came this week when The Jezabels announced the cancellation of their planned world tour due to the illness of keyboardist, Heather Shannon. While the tour was meant to coincide with the release of their third album, Synthia, the band decided to go ahead and release the record anyway – and we’re bloody glad they did.

While we’re holding the record up as our album of the week, The Jezabels’ lead singer Hayley Mary caught up with us on the phone about the band’s movements in the absence of a tour and the strong feminist themes behind the synth-heavy tracks of Synthia. Listen above.

Synthia is out today.