The Hanging: Some Words Are Just Between Us by Pixy Liao 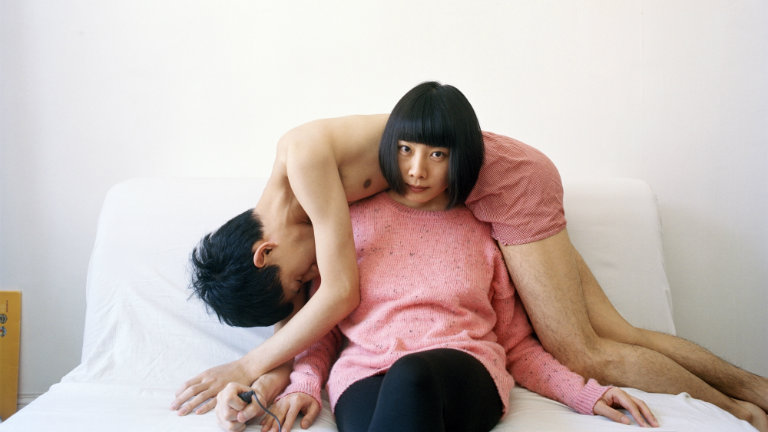 Some Words are Just Between Us presents a series of photographic works by Chinese-born, American-based artist Pixy Liao, exploring the intimate relationship between herself and her Japanese boyfriend, Moro, 5 years her junior.

The works in the exhibition seek to deconstruct heteronormative power structures in relationships, subjecting the male body to a female gaze and often using it as a prop in her arrangements. The works initially strike you with alluring images, such as a beautiful man in nature, a beautiful man lying across soft sheets, and beautiful people in softly lit pastel and off-white spaces being beautiful together. You almost stop paying attention as you reach the thought, “Wow, you have a relationship, it’s great, that’s great, good for you.” Not dissimilar to being bombarded by someone’s self-indulgent, heaps-cute Instagram feed.

After spending a little more time in the space, however, the subtle exercising of power from the artist over her lover begins to show through the niceness of it all. ‘Beautiful man in nature’ becomes an idyll feature of an idyll landscape, vulnerable and subject to your gaze. ‘Beautiful man on sheets’ becomes raw meat strapped to white rice, rolled up in the bedding, Japanese sushi. In the work It’s Never Been Easy to Carry You, ‘beautiful people being beautiful together’ becomes a disparagement from the artist to Moro’s weighty presence, whilst she simultaneously uses his body as an item of adornment and status.

One of the most interesting images in the exhibition is one where both figures stand hand-in-hand atop their bed, staring directly at the viewer. The image appears to outline typical relationship tropes – the strength of their love, their union, two becoming one and standing against the rest of the world together, etc. But on closer inspection, you’ll notice the thin red threads between them are actually tubes draining blood from Moro’s chest into Pixy’s mouth, arms, torso and crotch. Vampiric, but Moro seems to be okay with it – even into it. You can’t fully understand their individual desires in these images, but the exhibition does appear to document a modern practice of bondage carried out with the tools of popular indie imagery: soft pink sweaters, off-white bedrooms, laundromats, childish play and vintage clothing.

Although these works appear to stand in a strong feminist framework, Liao states in an interview with her curator Sophia Cai that she does not actually identify as a feminist. She sees herself as “more ambitious than feminism, because I want more than just equal rights between males and females… this ideal cannot apply to every relationship, because people are also different. Maybe that’s why I don’t explicitly identity as feminist but I am pro-female and support feminism.”

It’s important to consider Liao’s cultural context of growing up in China, where she says the tropes of western feminism are not really discussed, and Confucian ideals rigidly dictate how females are expected to act in life and relationships. While the challenging of heteronormativity is being quite extensively experimented with by artists and lovers alike, her relationship as a Chinese woman with a Japanese man 5 years her junior is actually quite powerfully radical.

Some Words are Just Between Us as a whole is a soft and considered display of what can be quite a harsh topic. With such subtle engagements in power dynamics played out in her delicate and intimate environments, Pixy Liao has beautifully executed a presentation of a relationship which dynamically challenges the cultural norms and sexual politics specific to her cultural context.

WHAT: ‘Some Words Are Just Between Us’ by Pixy Liao, curated by Sophia Cai
WHERE: Firstdraft Gallery, 13-17 Riley St, Woolloomooloo
WHEN: until 29th August
HOW MUCH: FREE – more info 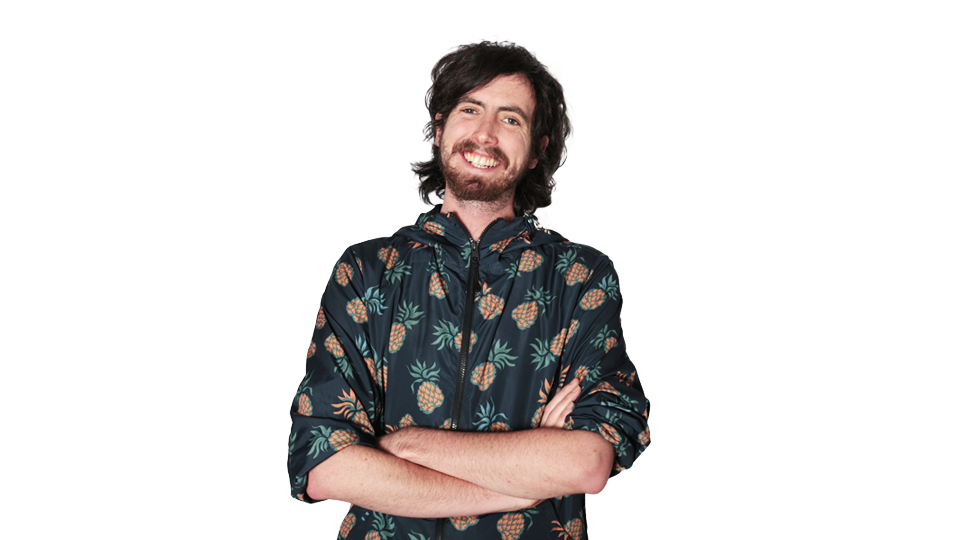 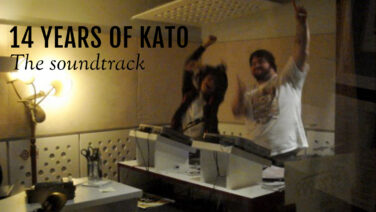 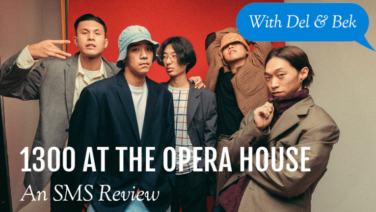 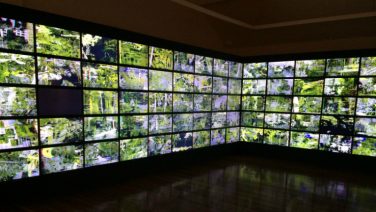 The Hanging: It's Our Thing

The exhibition ‘It’s Our Thing’ is an insight into the walls of Blacktown. It’s a celebration of the street culture and hip hop community that grew there in the 90's. 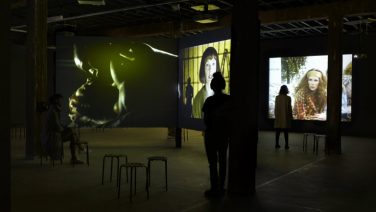 From the coloured woman to the mother figure to the struggling artist - Tracey Moffatt and Gary Hillberg make montages of Hollywood's biggest stereotypes. A déjà vu inducing exhibition at Artspace. 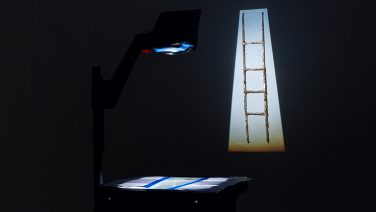 The Hanging: Displacement Activities & The Leftovers at Verge Gallery

It’s not every day that a gallery curator is bequeathed with an exhibiting artist’s entire legal estate.