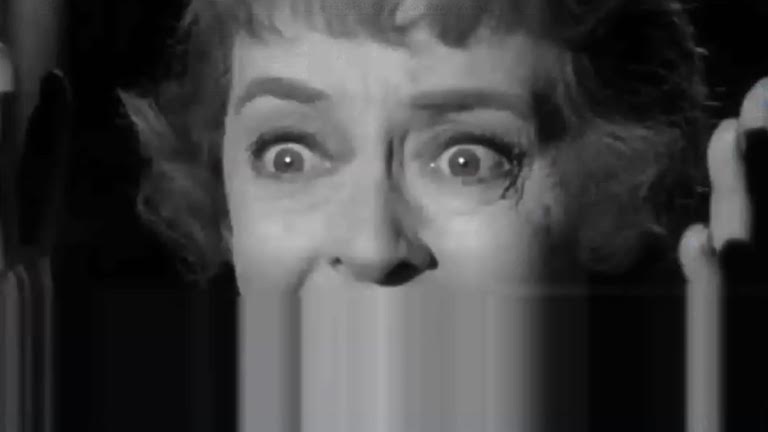 Soda_Jerk, “The Time That Remains,” 2012, still from single channel video.

One screen, ten of Australia’s leading female artists. Moving Histories // Future Projections brings together a series of video-based artworks to critique the impact of film throughout time.

Featuring a diverse range of video-based artworks, Kelly Doley and Diana Smith – also working collaboratively as Barbara Cleveland – have curated a series of works as a myriad of thought around the potential of the moving image. The works meditate on how film reflects and, in turn, shapes the time and space it documents. Now showing at Mosman Art Gallery, each film plays one after the other on a singular screen, developing a firm intimacy between audiences and what they’re watching. A bold citation against a black background introduces you to each artist and their work – the likes of Mikala Dwyer, Justine Williams, Angelica Mesiti and some of Australia’s most renowned female artists take centre stage. 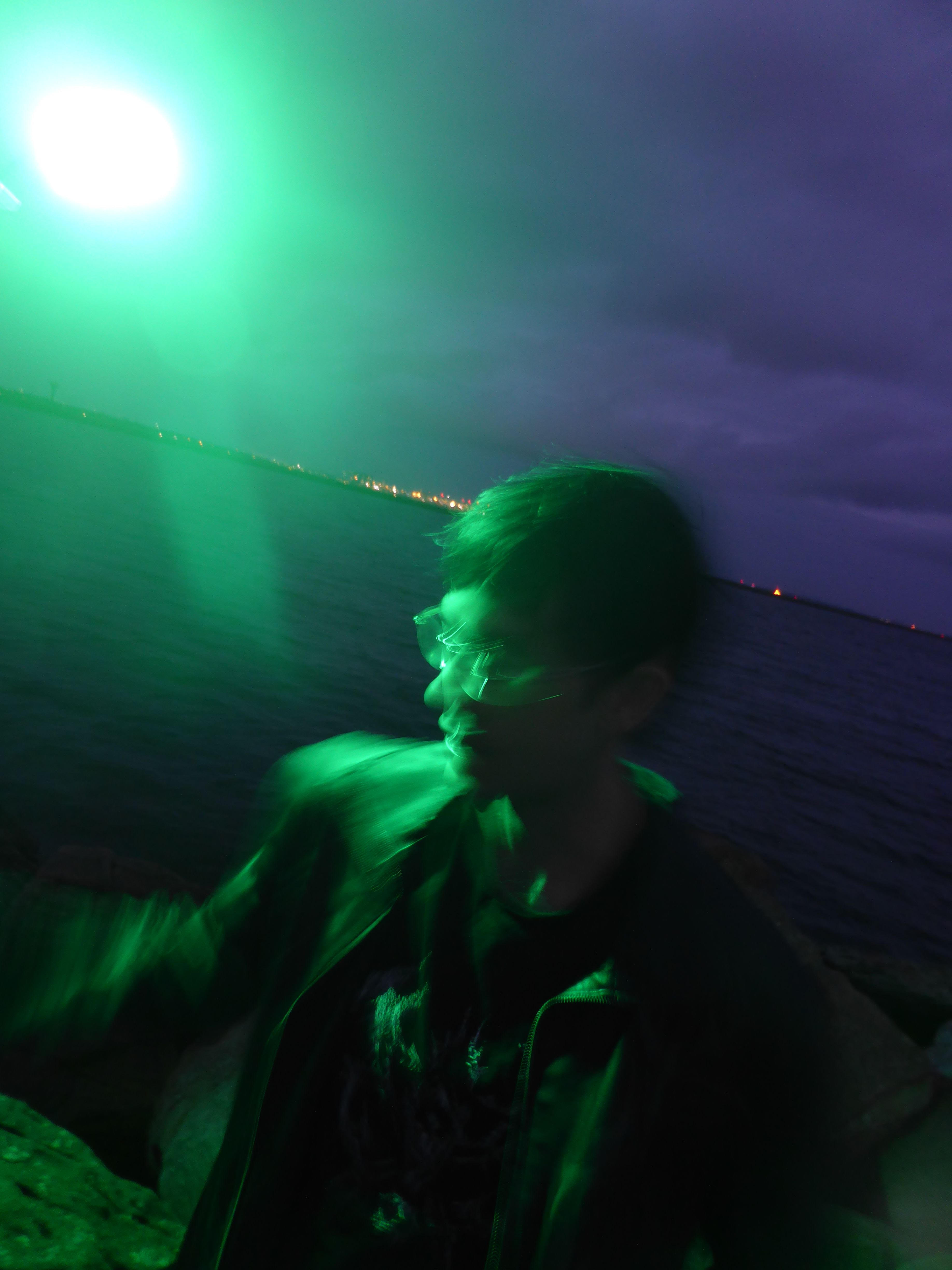 Carolina Garcia’s video ‘Primitive Nostalgia’ acts as a scathing open letter to Hollywood cinema. Using the infamous green screen to edit, she physically injects herself in to a number of Western films problematically envisioning the exotic and feminine “other”. With the artifice of a hologram laid over the scene, Caroline follows dance routines that are being performed by women of colour, slightly offbeat; moving at different rates or directions to the characters and soundtracks, which reworks the original narrative with a critical humour. Caroline’s unforgiving technique crafts a lo-fi exposé on Hollywood’s tendencies to feature people of colour palatably for a white audience. She dethrones her chosen icons of cinema by reducing them to their faults and inclinations towards stereotyping and profiling, they revere as “diversification”. You’re left with few options but to consider how you might need to be aware of this upon reflection, as well as in your future audience roles.

More than anything the show is thematised around visibility. The exposure of a larger narrative often veiled by social institutions and ways of thinking is at the root of each artist’s scheme. This extends from Caroline’s piece, into the core of Amala Groom’s. 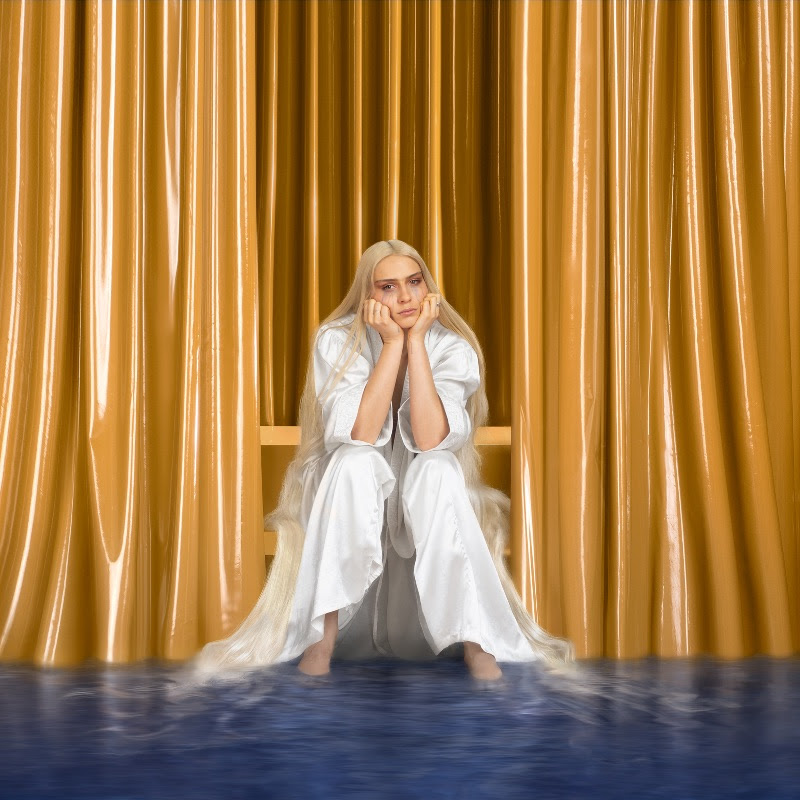 The Invisibility of Blackness features Amala turning the camera on herself in a near monologue. Standing alone and starkly illuminated, she repeats ‘I am Wiradjuri. My mother is Wiradjuri; my grandmother is Wiradjuri…’ time and again, traveling as far back as her great-great- great-great- great grandmother, as Amala’s face is gradually eliminated from view. Drawing on the trials of being an Aboriginal person in Australia now; the video uncovers the immorality and consequences of the Colonial Project.

The disappearance of her face with her persisting voice calls out the issue of a western imposed reading of Aboriginal identity. One that, first and foremost, understands someone by their skin colour. The video progressively generates a haunting gravity. Amala’s voice possesses the air around you with the legacy of her family and their community. As you’re left with little to no light in the room, her words reverberate; being the only thing occupying your senses, baring an intense resonance.

Sat before the backdrop of moving images, you are made jarringly aware of your own relationship with the subjects in each film. For the most part, we consume films without a great deal of thought. Often we don’t consider the implications of documenting a time and place; in a western, male dominated industry who is speaking on behalf of who? Moving Histories//Future Projections interrogates this. It readjusts these dominant voices through parody and direct confrontation — an accessible and effective method. 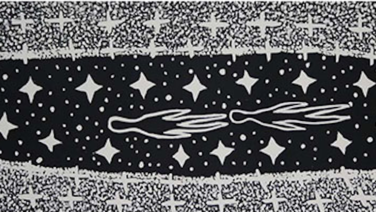 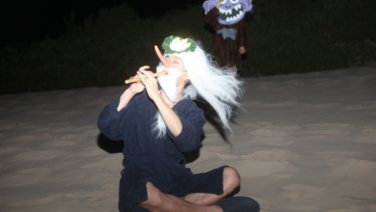