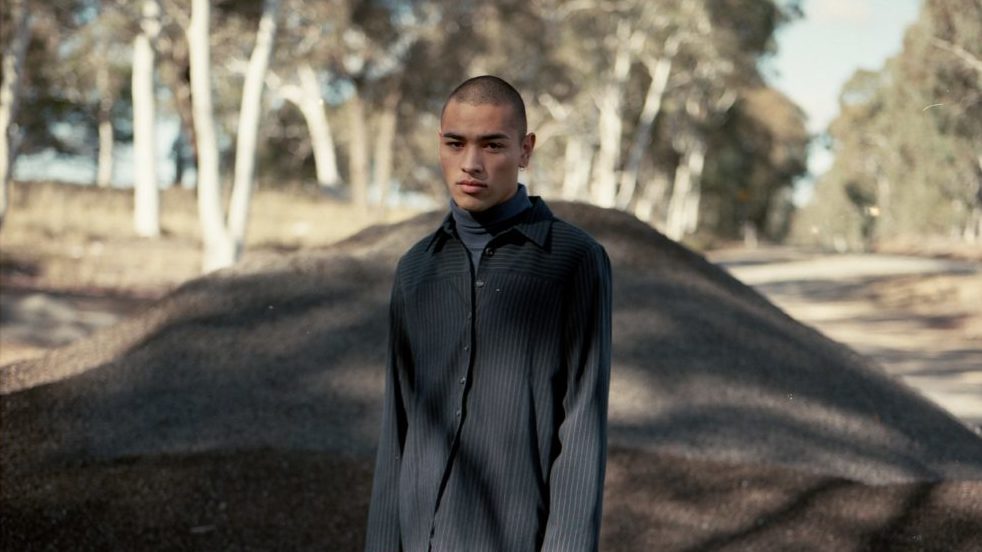 Ryan Fennis’ video for track ‘Good Kid’ is one of those vids that becomes immediately indivisible from the song the first time you watch it. ‘Good Kid’ and its video are aesthetic kindreds, each completing the other and making for a tight, cohesive 1 minute 55 whole.

With the choked-off reverb of its hypnotic samples and its dry close-up beat elements, ‘Good Kid’ brings the walls in tight around us and turns the spin cycle up to 10. Mirroring the song’s L-R pan-fest and cell-block claustrophobia is the greyscale psychedelia of the video, directed by Fennis himself and edited by filmmaker Ehzi AV.

Flattened, inverted and contorted, Fennis’ heavily-processed likeness is the focal point of a video which is just as disorienting as its soundtrack. His face duplicates across the screen; at various times fuzzed out by noise and blur, rendered in white silhouette or negatively inverted. But the most arresting moments are when his face pushes through the filters appearing at its most natural. It’s a flash of something human and familiar which heightens by contrast the intense weirdness surrounding it.

Fennis, who hails from the nation’s capital, will showcase at this year’s BIGSOUND and will be hitting Freda’s in August as part of a national headline tour – details below.

WHO: Ryan Fennis + supports
WHERE: Freda’s
WHEN: 17 August 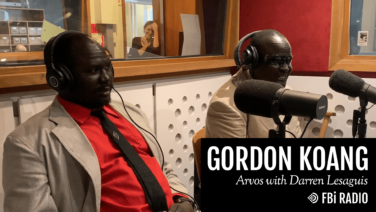 From South Sudanese household name, to proud new Australian resident. The remarkable Gordon Koang is taking his message of peace, love and unity across the globe. 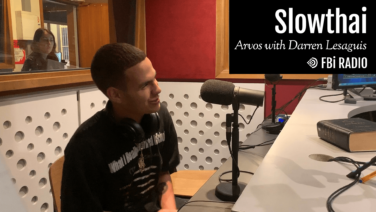 Ever wondered what Slowthai and Denzel Curry would watch at a movie night? Wonder no more.