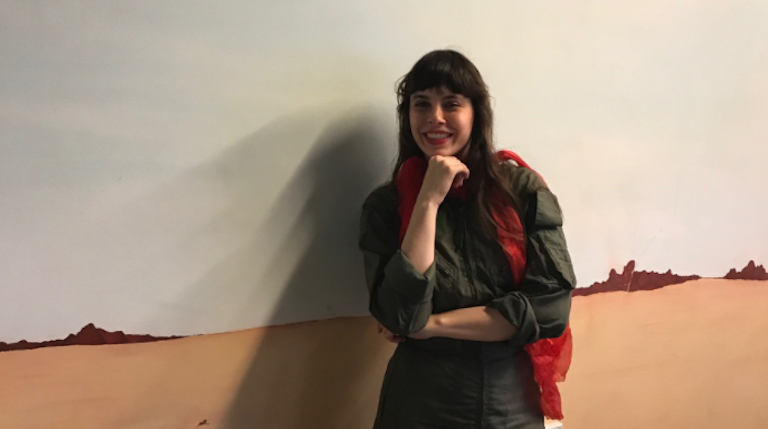 Get walloped by the fabulous force of nature that is Teri Gender Bender of Le Butcherettes, performing two raw live songs – one from her most recent record and the other from her debut album.

This disarmingly frank and funny soul absolutely smashed her show at Yours and Owls Festival the next day – bring performative theatrics and passion to bear on a somewhat unsuspecting crowd with power and panache.

In conversation with Jack Shit there are deep currents flowing beneath Teri’s mile-a-minute self-mockery too, as she waxes lyrical about how kinder weather helped to heal the loss of her father at age 13 and the diabolical duality of growing up between Denver, Colorado and Guadalajara, Mexico.

Listen back to the full episode here. For more sonic storytelling and live to air ditties, tune into Jack Off with Jack Shit – Saturdays from 3pm. 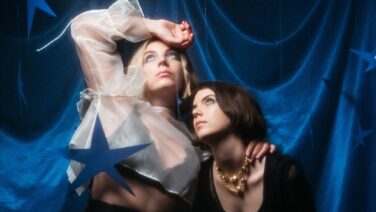 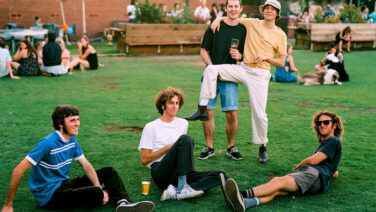 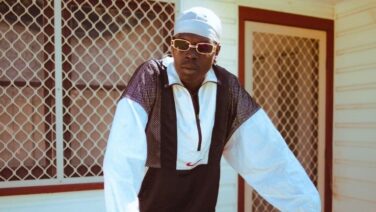 More from Jack Off 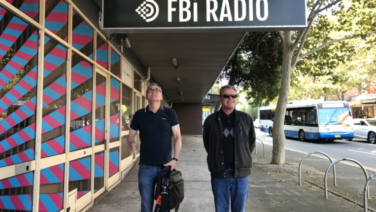 Boat life, the early days & meeting the Queen: Madness on Jack Off With Jack Shit

Listen to Suggs and Monsieur Barso chat tales and tribulations with Jack Shit - plus two exclusive live performances in the studio. 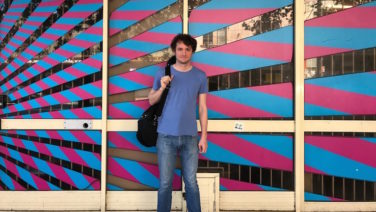 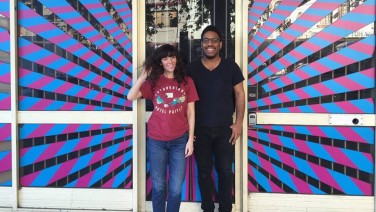 Sprightly Virginian songstress Natalie Prass joins us on her first jaunt to Sydney, performing sublime renditions of 'Why Don't You Believe In Me' and 'Bird Of Prey' live in the studio.