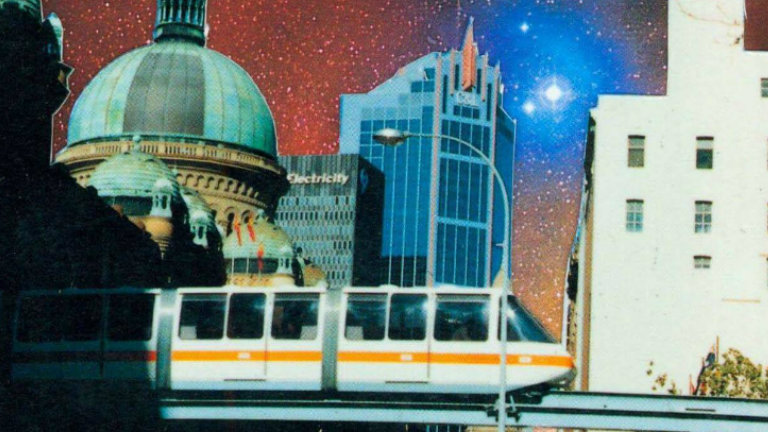 Richard Lucano, one half of Phondupe, popped into the station to chat about his monthly dance party and share a guest mix full of local legends with The Bridge’s Tia Newling.

Phondupe is the brainchild of Sydney producers Richard Lucano and Nathan Chan. Having released music together since 2012, their latest project kicked off late last year: a new single series titled The Ecstasy Of.

Richard also throws a monthly ‘music discovery’ party called On Bridges Monthly, playing host to an array of up and coming Sydney producers. Held at the Knox Street Bar in Chippendale, the August edition promises to be a sweaty night of rhythmic beats (details below).

Joining Tia Newling on The Bridge, FBi’s 100% local music show, Richard stayed true to the show’s form. He hand picked a stack of all-Sydney beats, both new and old, for a 40 minute guest mix. Ahead of the next edition of the On Bridges Monthly, take a dive into this mix of left-of-centre disco, house and electronic music.