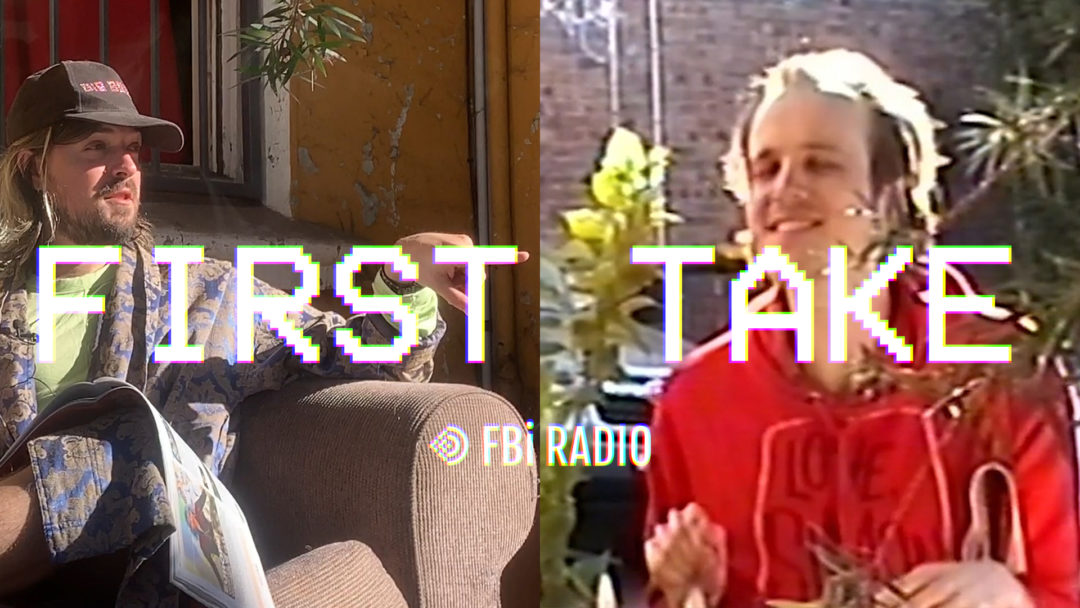 Have you been wringing your hands about what to see at the bursting-at-the-seams Sydney Film Festival this year? Our resident filmlordes Jack Atherton and André Shannon are here to help.

FIRST TAKE is a new video series starring FBi Radio’s film critics Jack and André. With the hottest of hot takes straight from their amygdalas, this series will bring you the filmlordes’ unvarnished reactions to the week’s cinematic fare.

As the Sydney Film Festival approaches, episode one gives you a way in to the stacked SFF2019 program with pro tips, sparkling repartee and an inexplicable sunflower headdress. Strap in and press play.

Banned in Bangladesh, this audacious film takes us vividly into the horror of a terrorist attack through one astonishing continuous shot, finding heroism in the face of terror.

A compelling new (and freshly poignant) insight into the world of military whistle-blower Chelsea Manning, as she leaves prison and endeavours to start a new life.

Pedro Almodóvar reunites with Antonio Banderas and Penelope Cruz in his most personal film yet: a reflection on cinema, art, family, love and sexual awakening.

Spellbinding, witty and highly original, Agnès Varda’s final film, which premiered just a month before she died, looks back at her remarkable life and exceptional career.

The Body Remembers When The World Broke Open

A chance-encounter between two Indigenous women on a Vancouver street initiates this affecting story of women, violence and social inequality. Selected for Berlinale 2019.

The open marriage of a bull ranch owner and his wife is examined in a searing existential drama by Mexican auteur Carlos Reygadas (Silent Light, SFF 2008). Best Director, Havana.

Béla Tarr’s black-and-white masterpiece unfolds in a desolate village visited by a messiah-like figure. Don’t miss this magnificent restoration of this iconic work. 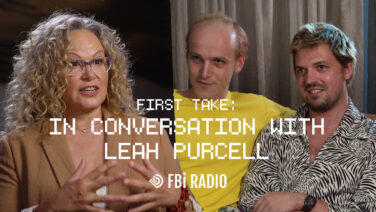 The FBi filmlordes Jen and André sat down the actor/director/writer Leah Purcell to discuss what makes 'The Drover's Wife' such a special story. 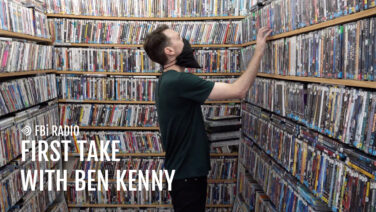 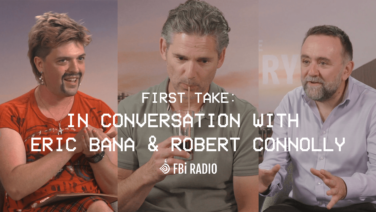