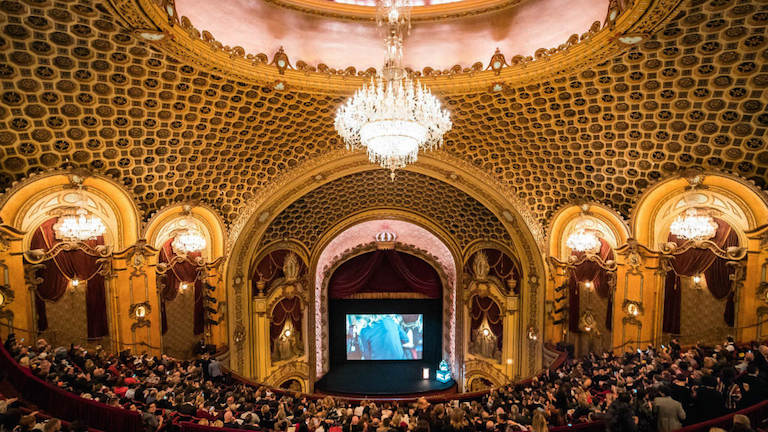 It’s not hard to miss out on the best films of the Sydney Film Festival. The line-up drops and you’re busy at work, or watching the new Star Wars trailer for the 20th time.

Meanwhile, a cabal of film buffs have booked out movies you didn’t even know that you wanted to see, leaving you to attend the 8 o’clock Saturday morning session. At least you’ll start your day early.

Fortunately, for those of us with a vested interest in sleeping in, the film festival can be a bit like a tipping competition – you just need to know the odds. No one really knows how good any of these films are going to be until we see them. All we can do is make some educated guesses from the Program Preview, and hopefully avoid any bleary weekend morning sessions.

Here are six to get you started.

The easiest picks of the festival are the ones that are already achieving widespread acclaim. 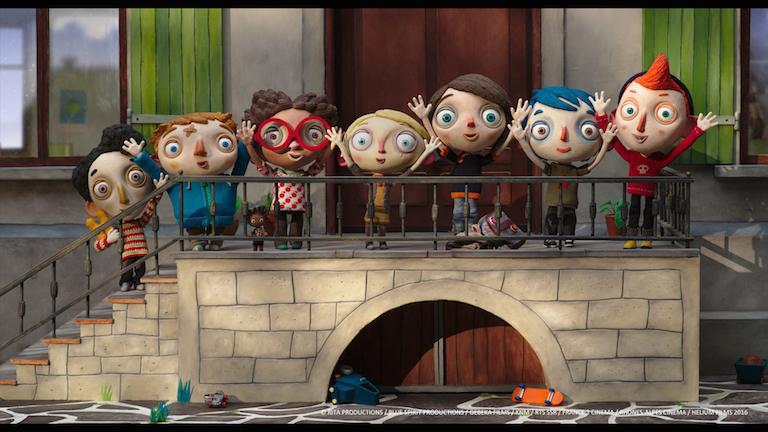 My Life As A Zucchini

My Life as a Zucchini has been cleaning up. Starring the voice talents of Nick Offerman, Ellen Page and Amy Sedaris, it’s a coming-of-age animation with indie charm that’s backed up by heavy-weight Oscar and Golden Globe nominations. It’s hard to tell how well animation will go at the SFF, but it’s a safe bet for some good clean fun. 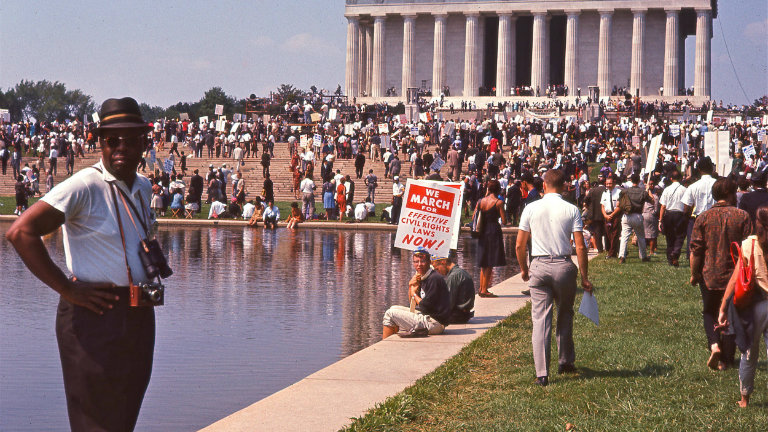 I Am Not Your Negro

I Am Not Your Negro has similarly been sweeping documentary awards with its history of racism in the United States. Narrated by Samuel L. Jackson, it’s based on an unfinished manuscript by James Baldwin – sure to sell out quick, put this on your short list now.

Less assured, but still promising are those films that look like they’ll combine an interesting premise with excellent execution. 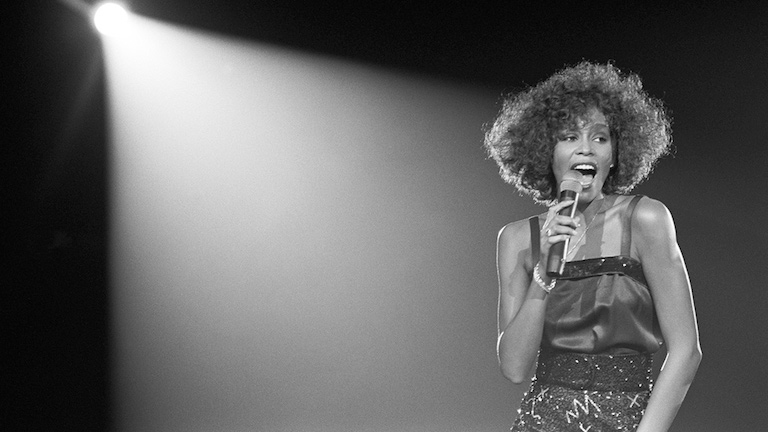 Whitney: Can I Be Me

Top of the pack has to be the new Whitney Houston documentary. With plenty of unseen footage of the star and interviews with her touring crew, Whitney: Can I Be Me should be a fascinating insight into Houston’s life. If an hour and a half of behind-the-scenes footage spliced with Houston’s electric live performance isn’t your bag, then who even are you?! 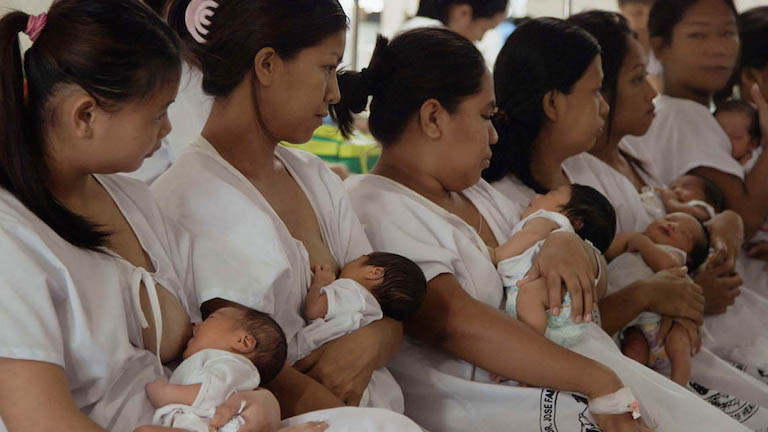 Motherland is another solid doco that is getting some good buzz. Focusing on a short-staffed, over-crowed Filipino maternity ward, the documentary promises a heart-warming story about how the mums and the nurses power through in the face of adversity. Go Mums.

Finally, there are those films that haven’t received the same attention as the big hitters, but could end up as surprise success stories. 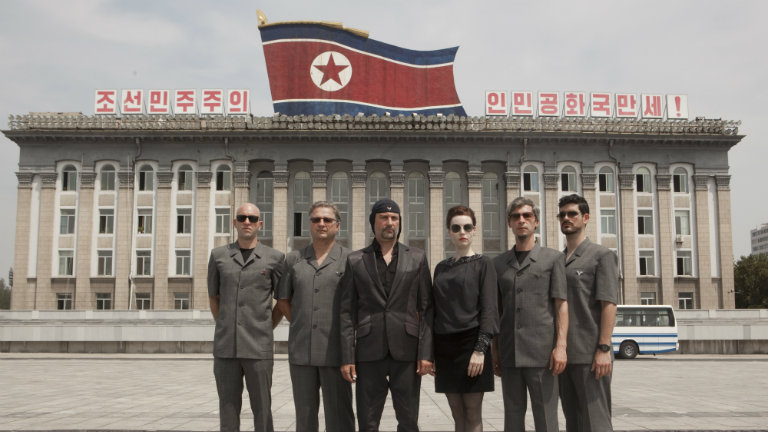 One of the weirder documentaries involving North Korea, Liberation Day pits the world’s strangest rock band against the Hermit Nation. Laibach, pseudo-fascist metal group, ask to perform in Pyongyang, which is promptly refused because they are ‘terrible’. How do they end up in North Korea singing pop songs to the masses? No idea, but I am sure as hell going to find out. 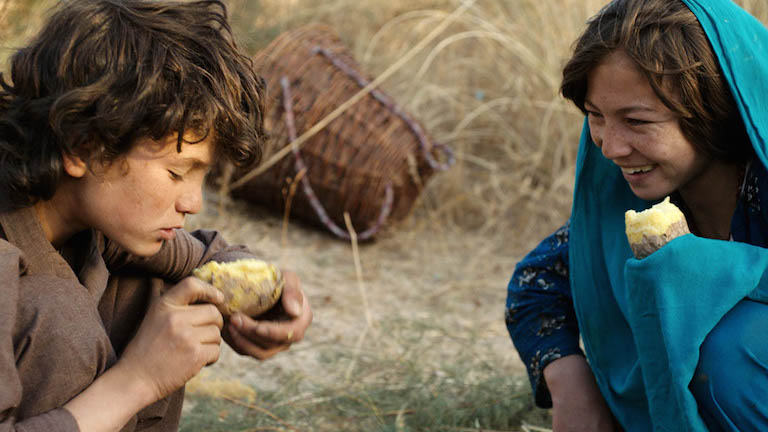 For a softer pick, try Wolf and Sheep – an intimate drama about a rural Afghan village. Much like Mustang last year, Wolf and Sheep addresses broader cultural issues through the eyes of children. The debut film from director Shahrbannoo Sadat, it’s performed by non-actors and could be a bit of a gamble, but will be a rewarding payoff if it delivers.

Of course, there’s only so much time in the week to see the best of what the SFF has on offer, so make sure to suss out the full program when it drops May 10. And when the inevitable must-see film drops through the cracks, well… we’ll see you at the Saturday morning session!

Get more movie goodness from James Ross on the Big Screen podcast. 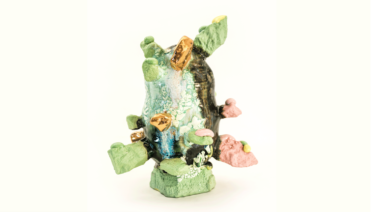