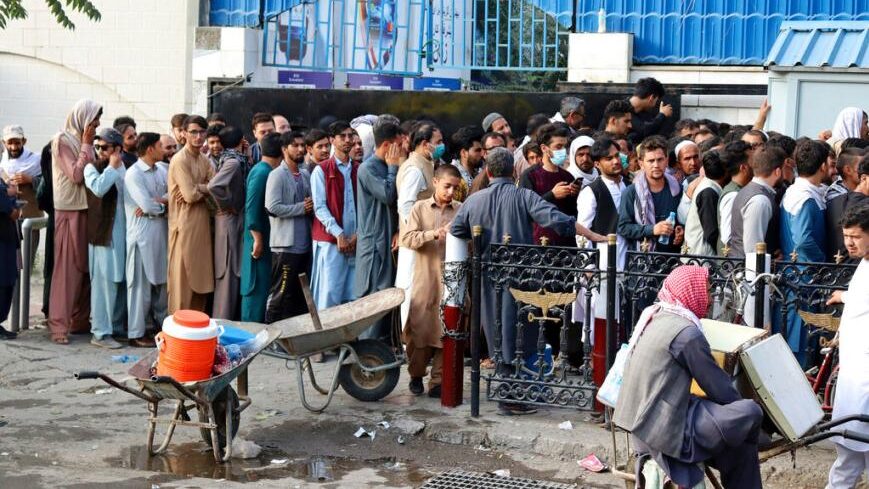 Each week on the Sunday Dispatch, Lindsay Riley talks with writers, activists and experts to better understand issues from all around the world. On Sunday, he sat down with historian and journalist Vijay Prashad to discuss the dangerous humanitarian crisis facing the people of Afghanistan.

Heading into a deadly winter, more than 27 million Afghans are facing potential starvation. More than 97 per cent of the population are expected to fall well beyond the poverty line. Vijay says that the deprivation in the country’s living standards can be traced back to Western sanctions against Afghanistan – particularly the United States government’s decision to freeze the entire money reserves of the Afghanistan government after the Taliban took back power last year.

These billions of dollars include private deposits by Afghanistan citizens, who, due to the freeze, are unable to access funds and purchase food and critical medical supplies. Meanwhile, US President Joe Biden has announced that half of the frozen funds, about $3.5bn (USD), will instead be spent to pay victims of the 9/11 attacks. Vijay says that the people of Afghanistan will be “paying for something they didn’t do.”

The economic power of the United States since World War II has meant that most countries in the world accept the US dollar as the standard currency of exchange, including Afghanistan after the US invasion and occupation in 2001. Vijay says that unless this lopsided financial power changes, citizens of other countries in the world, along with Afghanistan, will continue to suffer if they are denied access to US dollars or face economic sanctions that deny them access to global financial systems.

For more interviews like this, tune in to the Sunday Dispatch from 8:15am each week on the Sunday Overhang with Lindsay Riley. In the meantime, you can listen back to Lindsay’s full interview with Vijay Prashad up top. 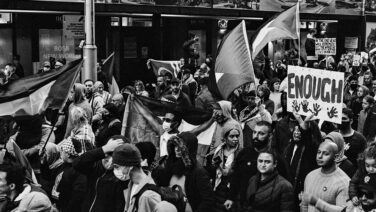