Spirituality and the art of cooperation: finding Kurt Vile’s groove 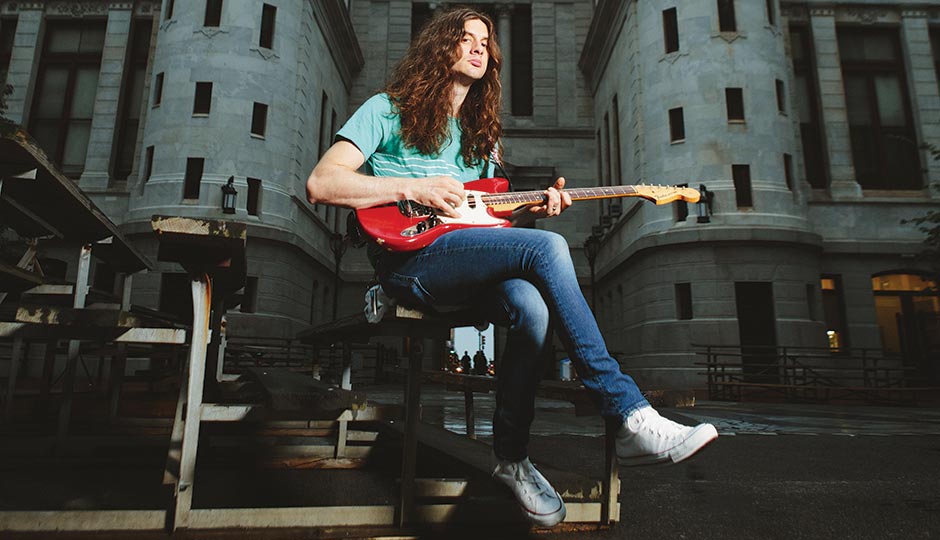 “The desert combined with those sort of positive vibes [and with] my family there… It couldn’t be anything but spiritual, you know?”

Kurt Vile is back on the radar once more following the release of his sixth studio album b’lieve i’m goin down… in September last year. Ahead of his Australian tour for Falls festival and more, Darren Lesaguis managed to catch up with the wavy-haired rocker for a chat about learning to work with the Violators and the spiritual side of musical inspiration.

“Ultimately we’re all just frustrated artists, until we can unleash that creative energy.”

Wherever the music comes from, the band managed to record the entire album in just eight exhausting days at Joshua Tree National Park in California, a spiritual centre that’s featured large in the life and works of myriad artists – like Keith Richards and, you know, Bono. In this interview, Darren and Kurt peel it all back to the heart of the experience.

WHO: FBi Presents Kurt Vile & The Violators
WHERE: Sydney Opera House
WHEN: Thursday 7 January, 2016
HOW MUCH: From $48 +BF here