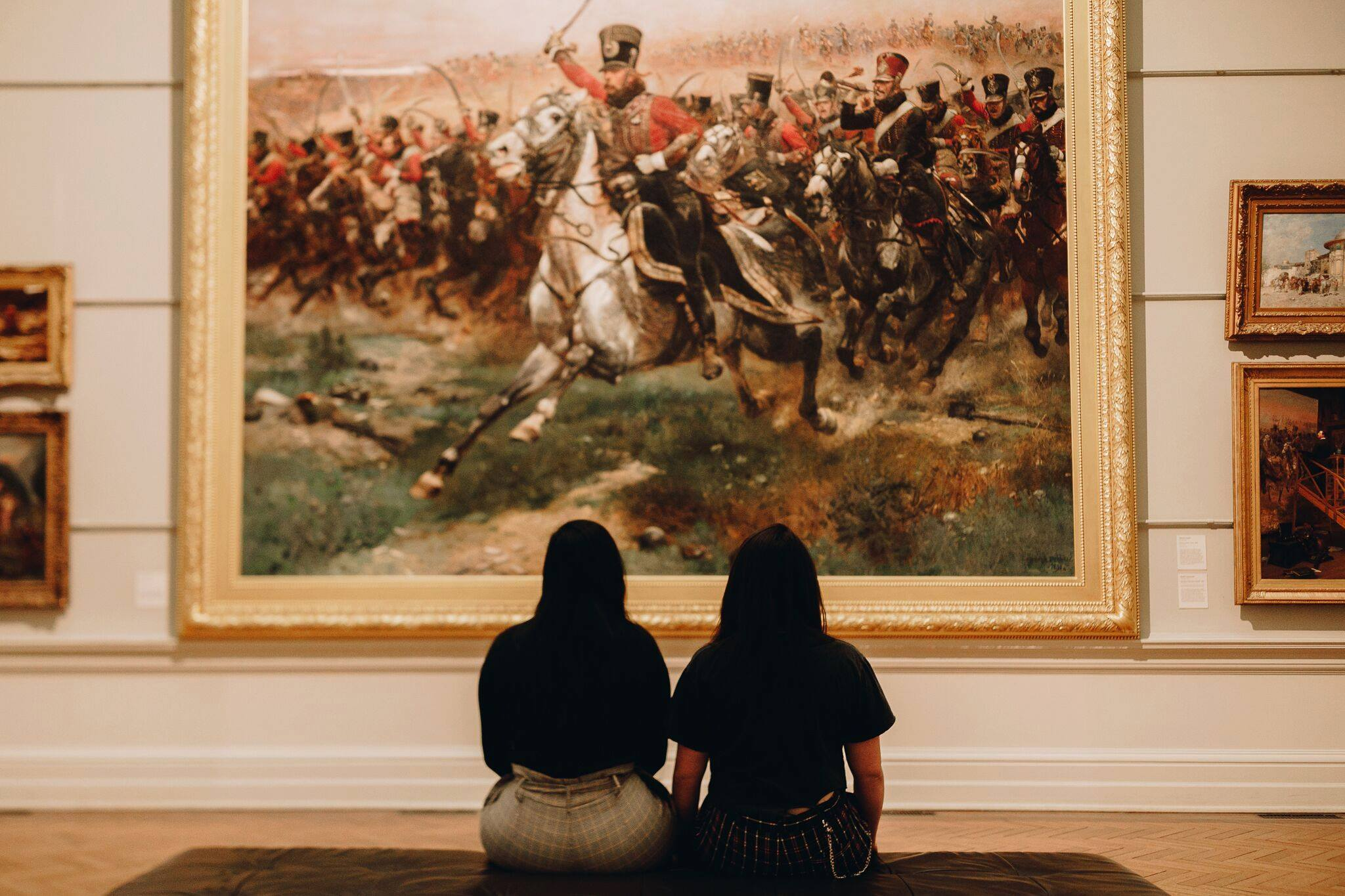 If you’re no stranger to a good ol’ fashioned cry-dance in your bedroom, then Sydney’s Roman Tragedy have got your next soundtrack covered. After crossing paths in a Japanese bookstore back in 2018, Maz and Josie have been joined at the hip ever since –  wasting zero time in carving out their own synthy brand of angsty pop-rock. Hailing from the Western ‘burbs of Sydney, they’ve tapped in to a recipe that’s hard to ignore. Start with some seamless vocals, add a dollop of new wave riffs and mix through the heartfelt embrace of feminist storytelling and you’ve got yourself an authentic Roman Tragedy. Hot tip: best served LOUD!

Their latest offering, ‘Bittersweet’, paints a vulnerable portrait of a relationship breaking down, using self-reflection as their weapon of choice to tackle the good, the bad, and the ugly. If Panic! At the Disco, Paramore and Bleachers had a song-baby, this could be it and we’re on board if they’re looking for babysitters!

So before you resort to party pashing or buying a voodoo doll to process your broken down relationship, take a deep breath, hit play on ‘Bittersweet’ and step into the world of Roman Tragedy. Who knows? Maybe you’ll find your own secret weapon.