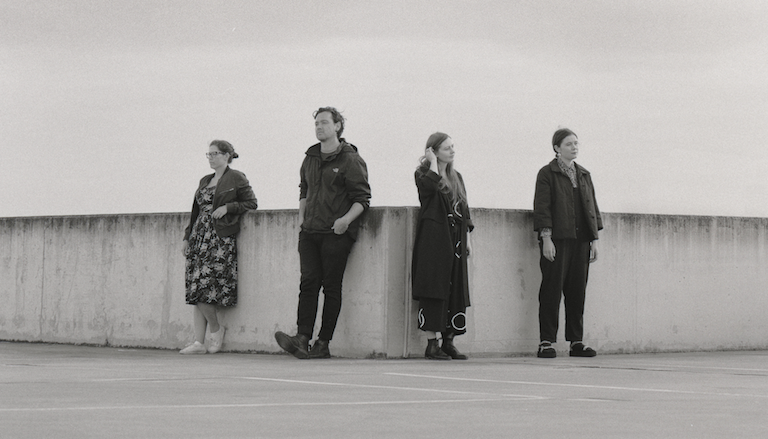 Ahead of the release of their third album ‘Big Skies’, post-punk locals Mere Women have just unveiled the Inner West-centric video for new single ‘Eternally’. Given the visual treatment by DK Robinson, the track’s haunting harmonies and rattling baselines are paired with static overlay as singer Amy Wilson walks the streets late at night. An ominous figure shadows her every move.

Being the first track on the album, ‘Eternally’ forms the basis from which ‘Big Skies’ explores women’s experiences over generations, particularly the isolation and confinement felt by many in regional communities. Recorded in St Peters, the forthcoming album was mostly written at the legendary Black Wire Records, a recent casualty of the increasingly difficult circumstances DIY venues are facing.

Check out the video for ‘Eternally’ below. Complimenting the track’s delicately layered sound, the video is dark, gritty and everything you’d hope for from the Marrickville four piece.

WHO: Mere Women w/ Marcus Whale + TAFEWRM
WHERE: The Red Rattler, Marrickville
WHEN: Friday June 23
HOW MUCH: $12

Mere Women’s Big Skies is out June 16 via Poison City. Pre orders are available now, get all the details here. 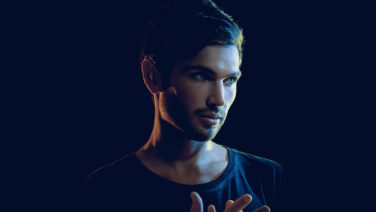 Premiere: Kilter Teams Up With Woodes On 'Waste Time'

Exclusive: The party-starting local producer has just released another taste from his forthcoming debut album. 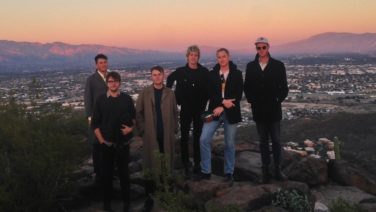 First listen of the new sun-soaking, frothy-sipping, cloud-spotting single from The Ocean Party. 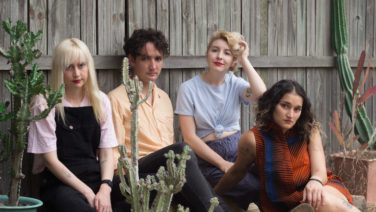