Premiere: Greenwave Beth get anthemic on ‘Against Me’ 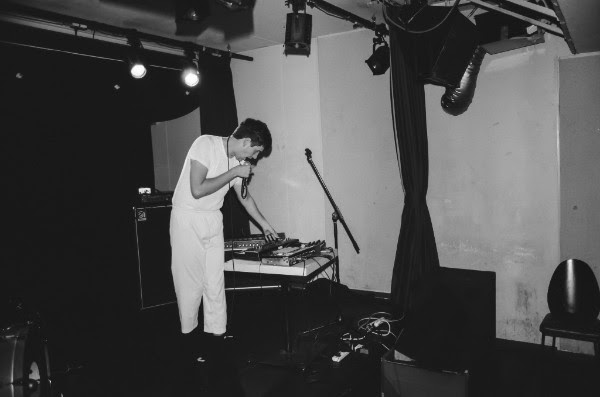 Premiering on Lunch with Elyse Constable, Sydney’s Greenwave Beth drop the latest synth-laden single ‘Against Me’ from their debut EP.

People In Agony is the debut EP from Greenwave Beth, the brainchild of Flowertruck’s Charles Rushforth and Will Blackburn, and proof that a “musical risk” can pay off. Following the release of ‘Make Up’ and ‘People In Agony’, plus a recent tour of Japan, they’ve gifted us with ‘Against Me.’

It’s another example of the band’s ability to create music that’s both unsettling and uplifting. A staccato drum pattern plays out over a driving, melancholic bass before a sharp synth breaks through. It’s a shock to the system, and rings true of the EP’s overall sentiment on the nature of the human condition. Rushforth says,

“We transform ourselves into very curious things to avoid pain. Soft parts turn hard, weak spots are covered up or extenuated. You can almost dodge it entirely, but then something like a relative’s baby crying at night can paralyse you.”

Characterised by simultaneously belting and quavering vocals, ‘Against Me’ combines swelling synths and drum machines with dark, emotional lyrics. It’s anthemic, raw and demands your attention. The track closes with Rushforth repeating “Don’t miss me” – and this is a release you don’t want to miss either.

‘People in Agony’ by Greenwave Beth is out now via Dinosaur City Records.