PREMIERE: Chakra Efendi slouches towards adulthood with ‘Grow Up’ 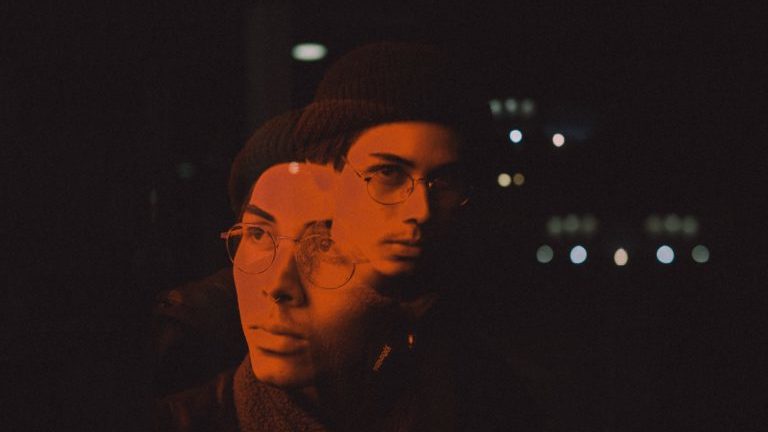 Premiering on Arvos with Tommy Codling, ‘Grow Up’ is the formidable follow up to Efendi’s debut single and FBi fave ‘Waste of Space’.

Brisbane-based, Sunshine Coast-raised Chakra Efendi is 18 now and in his second studio single, adulthood looms large. Chakra cites his mother’s love of post-punk and his father’s EDM/hip-hop obsession as foundational influences on his music, but on ‘Grow Up’ it looks like mum won out. Disaffected vocals traipse through hollow arpeggiated guitars – slack elastic verses tighten into choruses of chugging anaphylaxis before mercifully unwinding again. This, on repeat.

In his own words, the song is a reflection on “the emotions that take place when shifting from adolescence into a more adult environment” and with ‘Grow Up’ he evokes the stop-start reality of a transition never cleanly realised, a tension never fully resolved. It’ll feature on a debut EP slated for release later this year, with an East Coast down-n-back scheduled for August/September.

‘Grow Up’ is part generational up yours and part cold-hard mirror looking. Fully worth getting your ears around.