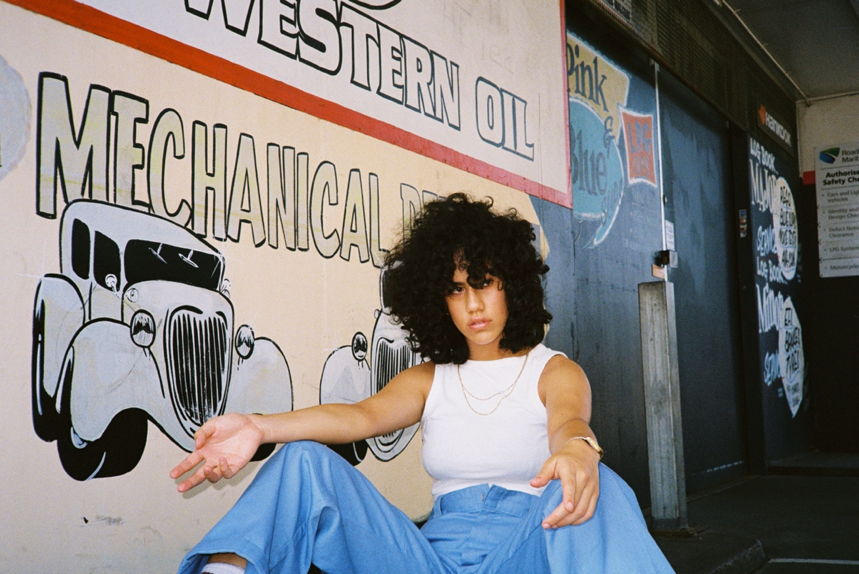 Confident? Check. Soulful? Absolutely. Good vibes? Only. South West jewel Becca Hatch takes us on a ride with a stellar homage to teenage life out West. Her new single ‘2560’ premiered on Arvos with Chris Twite.

After scoring an FBi SMAC Award nomination in 2017 for Next Big Thing, Becca Hatch (fka Rebecca Hatch) returns to showcase a refined craft. Hustling for a year with some of Sydney’s most exciting producers, there is no doubt that she is gearing up to solidify herself as one of Australia’s most promising talents.

Reppin’ her neighbourhood of Campbelltown, ‘2560’ breaks through the noise by offering an alternate perspective of a young female growing up in Western Sydney. With gratuitous vivid lyrics coupled by a worldly 90’s R&B sound, Becca serves up a cruisy bop to drive us around the six-oh.

However, ‘2560’ and its sparkle comes from Becca’s sheer prowess of confidence that radiates from the track. Effortlessly sprinkling subtle influences of UK Garage and Baile Funk, she has crafted an absolute pearler of what teenage life in the West can feel like – vibrant and carefree.

Not to mention Hatch is certainly in good company judging from the music video. Grinning ear to ear, she is reminding us to loosen up a little as we search for those ~good vibes~ together.

Tune into Arvos with Chris Twite, every Tuesday 3-6pm.