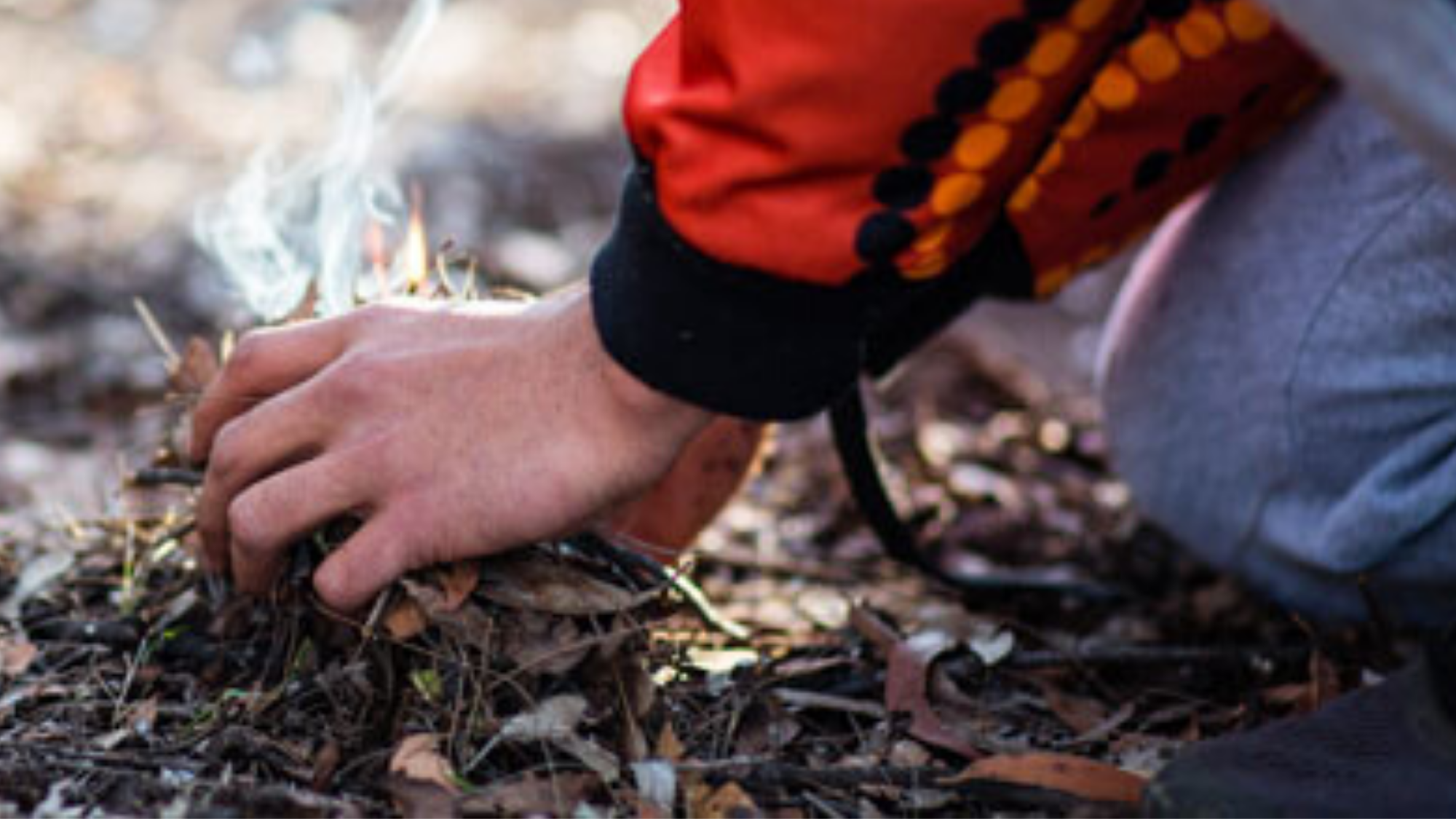 During a time of rampant public debate about the link between climate change and the Australian bushfire crisis, Oliver Costello – CEO of Firesticks Alliance – chatted with Eddy Diamond on Mornings about the power of traditional cultural burning practices.

As national debates heat up about the connections between climate change, environmental management and the devastating bushfires plaguing the nation, there has been increased public discussion about the role of traditional cultural burning practices.

Traditional Indigenous burning practices have been taking place for approximately 60,000 years. They rely on a deep understanding and respect for both land and fire itself. Deliberate controlled burning, and knowing what needs to be burnt and when, is designed to minimise the impact on country come fire season. In this current climate, there has been added evidence to support the effectiveness of traditional cultural burning practices in protecting infrastructure.

Oliver Costello, Bundjalung man and CEO of Firesticks Alliance, affirmed this when he spoke with Eddy on Mornings. Firesticks Alliance describe themselves as an Indigenous-led network that aims to inspire the use of cultural burning as mainstream practice, by facilitating cultural learning pathways to fire and land management.

When asked about the role of cultural burning practices in bushfire management going forward, Costello says “it’s critical”. He explains:

He cites the principles of cultural burning that set it apart from current back-burning practice, for example:

“Cultural management is about understanding that plants, animals, places, people, have their own identity, and when those identities come together, that forms the culture of that place. When we burn we’re burning for the values of that place, and if you don’t understand that, or you burn the wrong way, that’s when you end up where we are now.”

Ultimately, Costello believes in First Nations’ connections to land as a powerful resource to be considered in future decisions about how Australia manages country.

“Everybody can have a connection [to the land], but you have to respect people who have that historical cultural connection.”

Listen to Oliver Costello’s interview with Eddy in full up top. You can learn more about Firesticks Cultural Alliance and traditional cultural burning practices via the Firesticks website.

Tune in to Mornings with Eddy Diamond every Wednesday and Thursday from 9am – midday.