Of Women, Cows and War – Ajak Kwai shares her experiences as a South Sudanese refugee 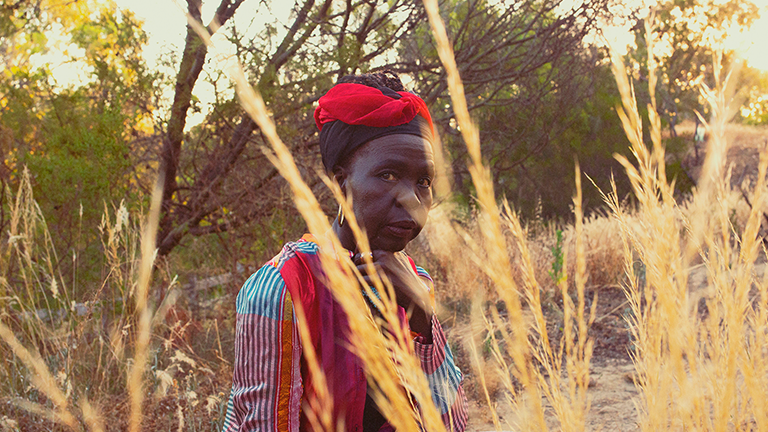 From speaking very little to recording albums in three languages and hosting a show on Melbourne community radio, Ajak Kwai has thrived in the face of adversity. Kwai sat down with Mornings with Joe Khan for Citizens of Sound.

A spray of red earth splitting an oasis of green and blue on the Upper Nile River, Bor is the home of the Dinka people of South Sudan. A home that musician, Ajak Kwai, remembers fondly:

“[Bor was] beautiful, few families, you know… almost an empty space and we grow up just running around. The moon is so bright, the sun is so bright… and we used to sing under the moon, we just lay down and sing.”

Ajak Kwai is one of 24,000 Sudanese who, according to the Refugee Council of Australia, have sought refuge in Australia as civil wars, massacres and climate change ravage the African nation. Having safely arrived in Hobart, Tasmania over 20 years ago, Ajak Kwai is grateful to her nurturing upbringing and the support of her extended family. Though she was able to escape to Cairo with her Uncle, she still mourns the loss of her family and community in South Sudan:

“We didn’t [end up] like the people that went to the camp, but you miss your family, you miss the people you lost in the war and I think that’s when the music becomes so important to me.”

As a child, Kwai had difficulty learning to speak and it was only through music that she felt able to express herself completely. These days her music spans across her native tongue, Arabic and English, her vibrant sounds drawing from her Dinka heritage and life experiences. Kwai’s music has landed her centre stage at Australian music festivals such as WOMADelaide and Melbourne’s Brunswick Festival.

In a year where many of us have relied on the solace that music and the arts provide, Ajak has one lingering message for all Sydney-siders:

“I just wanted to tell people in Sydney, support the music scene and that is what’s important. We have seen how the music [keeps] us sane in this tough time.”

Listen back to Joe Khan’s full conversation with Ajak Kwai up top. Kwai is expected to release new music in December and returned to the stage this week as a part of Monash University’s Sound Gallery Sessions – watch her set back here.

Tune in to the next instalment of Citizens of Sound on Mornings with Joe Khan this Wednesday November 25th!