Podcast :: Not What You Think – Season 2

We’re back with a new, winter season of the quiet stories. This season we’ve got bad first dates, secret lives and a computer you can eat. And none of these are likely to be stories you’ve heard before.

You can hear them on our podcast — yes, just like that Serial thing. Subscribe with Tunes or subscribe with Android (just click) search inside your favourite podcast app for “Not What You Think”, or give that app this here web address: http://945fm.myradio.click/public/api/feed/138
Don’t like podcasts? We’ve got all five episodes here to listen to on this page.

Heard all of those already? Find out about landfill, queer sex ethics and more in our Season 1 archive or listen to some of our new stuff. Want to shoot us an idea for an episode? Email Zacha or Samira: we’d love to know. 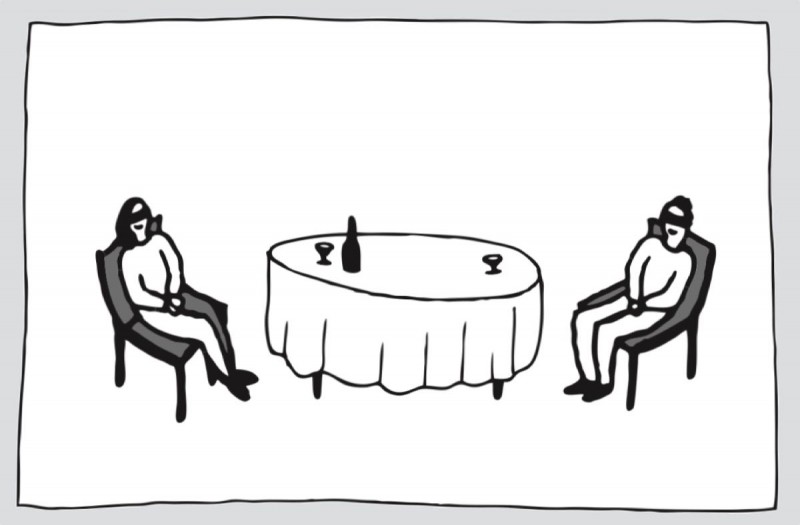 How bad can a first date get? Emma Daniels has seen lots of first dates running her speed dating night, Dear Pluto. She likes first dates, she likes internet dating. She also wants to tell you that they work better with a little time thrown in.

And also about that really bad first date she had that one time.

Links from this episode:Looking for Dear Pluto’s October girls and boys event? All the details, including how to buy tickets, are on the event page. Emma also wrote us an essay that goes with this episode, read it here. 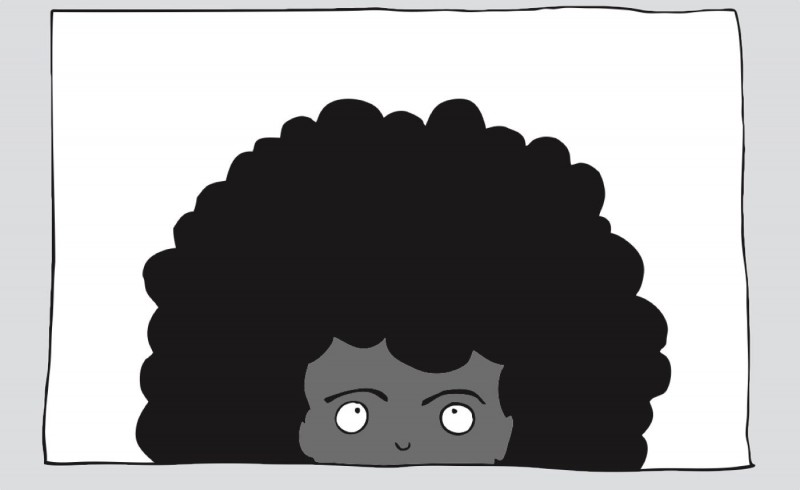 How would you feel if random strangers kept grabbing your hair? African Australian women deal with this all the time. It’s annoying, it’s humiliating and it’s about deeper things than just random hair touching.

Ameisa Meima Konneh has African Australian hair. In fact, she wrote her honours thesis about life with African hair in Australia. She has thoughts.

Links from this episode: Leaf through Ameisa’s thesis (pdf); see where your curly hair sits on a curl chart; the trailer for Chris Rock’s Good Hair doco; Lenya Jones is starting up a new personal styling gig, you can contact her for more info; a friend of hers also runs Curl Talks — they got cut from this episode for time — all curly hair, and associated styling traumas, are welcome there. 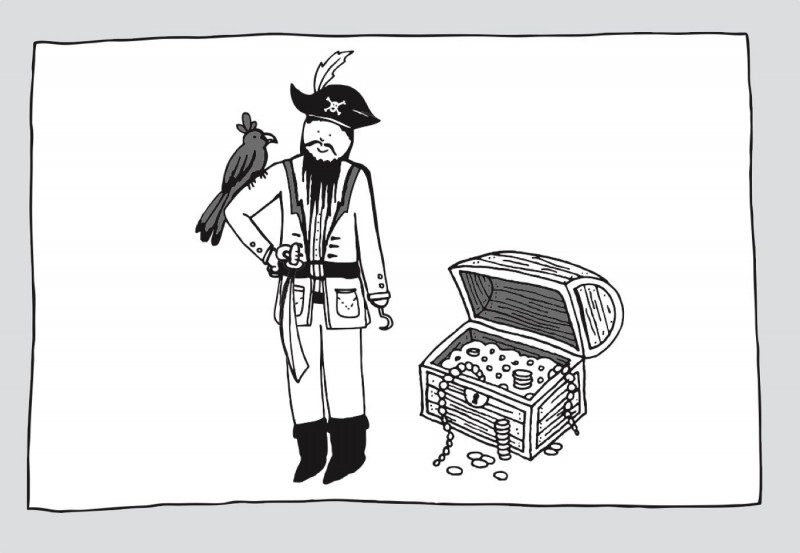 Kyra Maya Phillips wrote a book trying to understand illicit economies with Alexa Clay, the Misfit Economy. But in this episode she’s geeking out about pirates. Get the lowdown on how pirates did things, from pirate voters in the eighteenth century Atlantic, through to the pirates with letterheads in twenty-first century Somalia.

Links from this Episode: The book mentioned in the intro was Marcus Rediker’s Villains of All Nations; how Somali fishermen became pirates; yes really, there are pirate letterheads. 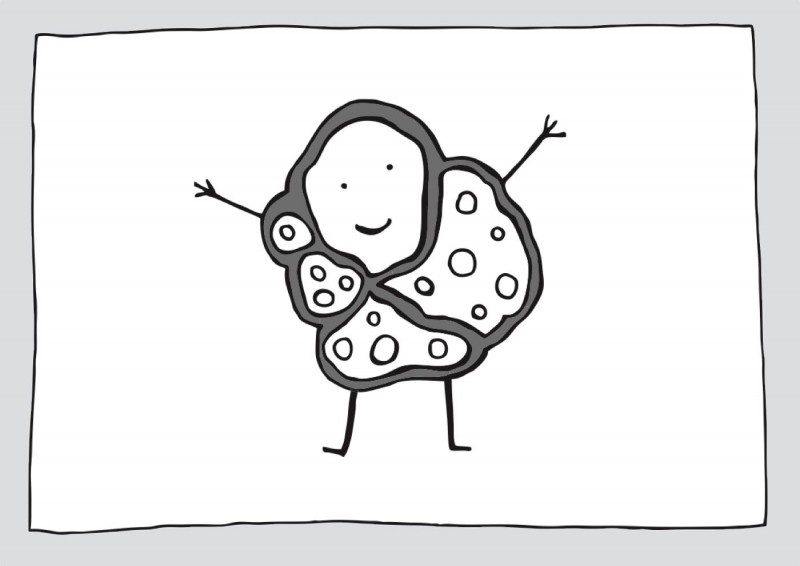 204: Getting Bacteria to do What You Want (Nicholas Coleman)

We can actually do a lot just with bacteria. Microbiologist Nicholas Coleman wants to tell you exactly how much. We can build them into computers, redesign them and even use them as computers. Which you can eat.

Links from this episode: Do some of this stuff yourself at Sydney’s Biofoundry (maybe at their October Startup week event); further afield, via DIY Bio’s great directory of spaces; at the iGEM competition (Sydney had a team this year, so do UNSW and Macquarie); recreating a virus similar to the 1918 “Spanish” flu; make Nick’s life harder, learn about E. coli. 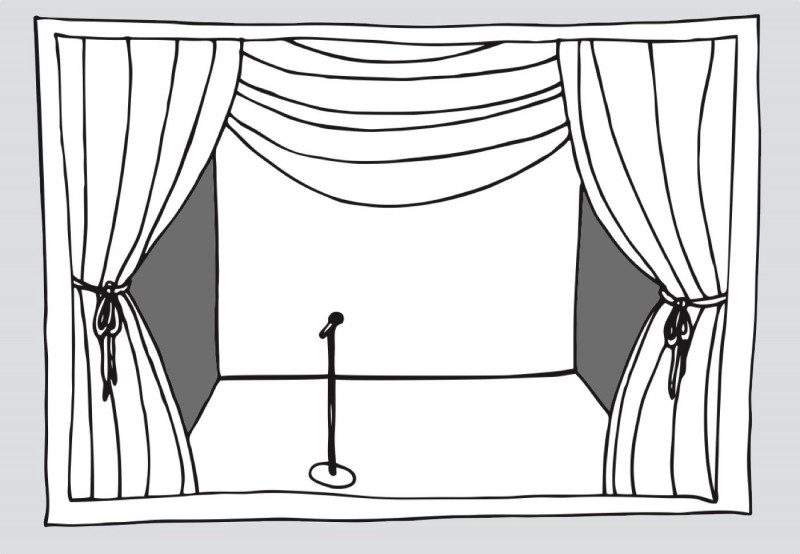 Actor, standup and improvisor Sophie Long kind of has two secret lives. In one of them, she learned Impro at the Second City, where Tina Fey and Stephen Colbert got their start. It’s difficult to explain: which means sometimes it’s like having a secret life. It can so hard to know how to talk about it. Or when.

And that’s before we get to Sophie’s other secret life.

Links from this episode: Story night, Fabulous Monster; a bit more on the Second City; read the Hyperbole and a Half comic; writer Michelle Law wrote about life at the Second City in the Lifted Brow 25.

There’s some serious things in this episode. If you need to talk about something similar, you might want to try Lifeline on 13 11 14.

Annie Hamilton did all the amazing art on this page. She’s also in Little May, a band you may have heard of. We will vote for her when she runs for office, or station president.

Not What You Think is produced by Samira Farah, hosted by Zacha Rosen and with additional production this season by Bryce Halliday. It was originally created by Laura Brierley, Clare Holland and Zacha Rosen.

Songs in This Season

A lot of the music in this season comes from Kim Boekbinder’s space-themed album The Sky is Calling. You can get it on Bandcamp. It had space advice from the Bad Astronomer.