Podcast :: Not What You Think – Season 5 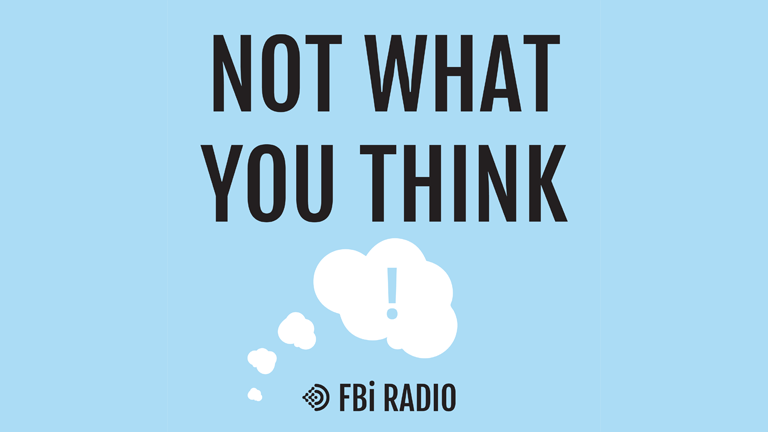 Not What You Think covers the important stuff that doesn’t fit in the news cycle. You know: that low key stuff that isn’t on our radar.

For our fifth season we’re taking a closer look at everyday drones, peace journalism and fashion. None of these are likely to be stories you’ve heard before.

You can hear each episode a day early here or on our podcast — yes, just like that Serial thing. Subscribe with the links above (just click), search inside your favourite podcast app for “Not What You Think”, or give your app this here web address: http://945fm.myradio.click/public/api/feed/138

You can also find out about pirates, queer sex ethics, bacteria computers, grandmas, cold war escapes and more in our Season 1, Season 2, Season 3 and Season 4 archives. Want to shoot us an idea for an episode? Email notwhatyouthink@fbiradio.com: we’d love to know. 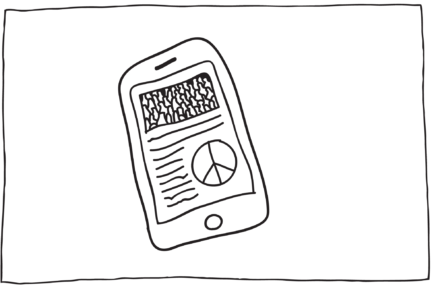 War in the news is kind of hard to watch. Conflict gets presented like sports — two sides: one wins, one loses. Advocates of peace journalism think that war can be covered better than this. And, by reporting more to us than just a zero-sum game, it can offer ways of dealing with conflict that aren’t just about violence and who’s committing it.

Zainab Abdul-Nabi is a former journalist who’s especially interested in using peace journalism to look at Al Jazeera’s coverage of the Bahrain pro-democracy uprising in 2011, during the “Arab Spring”.

Zainab’s article looking at Bahrain’s uprising through the lens of Peace Journalism.
Jay Rosen’s original piece on how some journalists seem to want to become political insiders. (No relation.)
If want to know even more about peace journalism, the Peace Talks Radio podcast has a deeper dive. 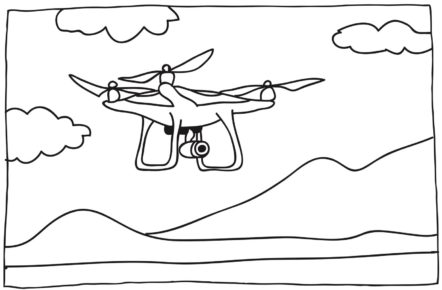 There are exciting drones and there are definitely scary drones. But drones have quieter things going on as well. They’re already at work doing ordinary stuff: working in agriculture, in infrastructure, filming the news.

Peter Robinson is a journalist at the ABC, and has been working on pioneering some of those moves for the organisation.

CASA’s Can I Fly There? app.
Four Corners’ water theft story, with its drone-shot footage.
The drone battery fire on board a plane at Melbourne airport.
New York Mag writer Benjamin Wallace Wells described a drone as something that can move you “back and forth between the intimate and the vast.”
Wanna buy a drone now? The Wirecutter has a guide to buying a cheapish one. 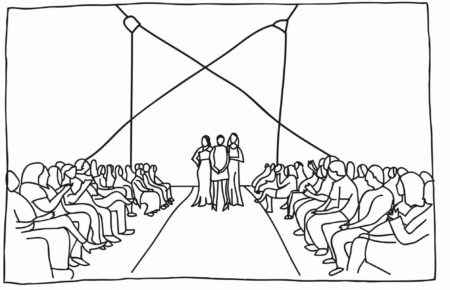 Just because you don’t see people like yourself up on stage in international fashion shows doesn’t mean you don’t want good fashion of your own. There are great designers making clothes that include Fijian design, hijabs or Vietnamese fabric. And all of those just in Sydney’s western suburbs.

Filmmaker Thuy Ngyuen made the documentary Against the Grain about the Western Sydney Fashion Festival. She also helped make the Festival happen in the first place.

Keep up to date with the Western Sydney Fashion Festival
See some of the designers we were talking about in Thuy’s short doco about the Festival, Against the Grain.
The designers mentioned in this episode were: 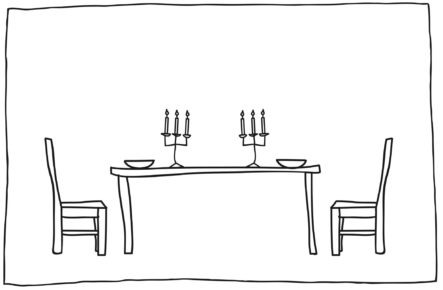 People say some stupid stuff when they think they’re among friends. “All Jews” are this, maybe. Or “all Muslims” are that. Do you confront casual racism when you hear it, in private places like the dinner table, from family or friends? Or do you bite your tongue?

Two Sydney women weren’t sure that straight up confrontation would work all by itself, so they helped write a play that worked it. Nur Alam and Yvonne Perczuk are part of the writing collective Abe’s Babes, which wrote the play The Laden Table about casual racism around Sydney’s Muslim and Jewish dinner tables.

Follow Abe’s Babes on Facebook to keep up with future productions of the play.
Bakehouse Theatre’s production of the Laden Table has a short video of the production.
Some short explainers, if you want to know more about the Nakba and the Holocaust. 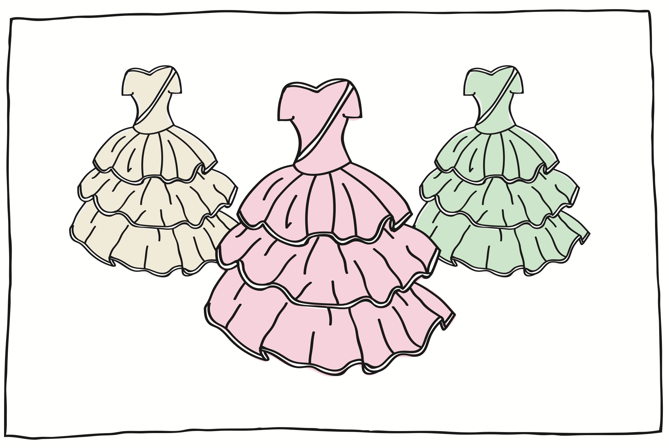 In Mexico and across Latin America, and Australia, a quinceañera is a celebration of turning fifteen. It’s usually a party, usually for a girl and you might have seen a version of one in Jane the Virgin, One Day at a Time, or even Sweet 15: Quinceañera. But there’s much more to this tradition than just pastel dresses and high heels. Though there are those, too.

Doctor Gabriela Coronado is a Mexican-Australian anthropologist whose areas include the intercultural complexities of cultures. She’s been to a few quinces.

Support FBi Radio! We got lots of options for you at https://fbiradio.com/support/

Adam Taub’s excellent documentary, La Quinceañera, follows one young girl and her family preparing for her quinceañera in Tijuana, Mexico. You can watch it online.

Annie Hamilton did most of the amazing art on this page. She’s also got a pretty good band. Thomas Brudo did the art for Quinceañeras. We don’t think he has a band, but he’s also pretty cool.

Not What You Think is produced and hosted by Zacha Rosen, produced by Lachlan Wylie, and production consultant is Lynda Delacey. It was originally created by Laura Brierley, Clare Holland and Zacha Rosen.

Songs from Making a Fashion Festival in Western Sydney:

* The poet one, not the princess one.