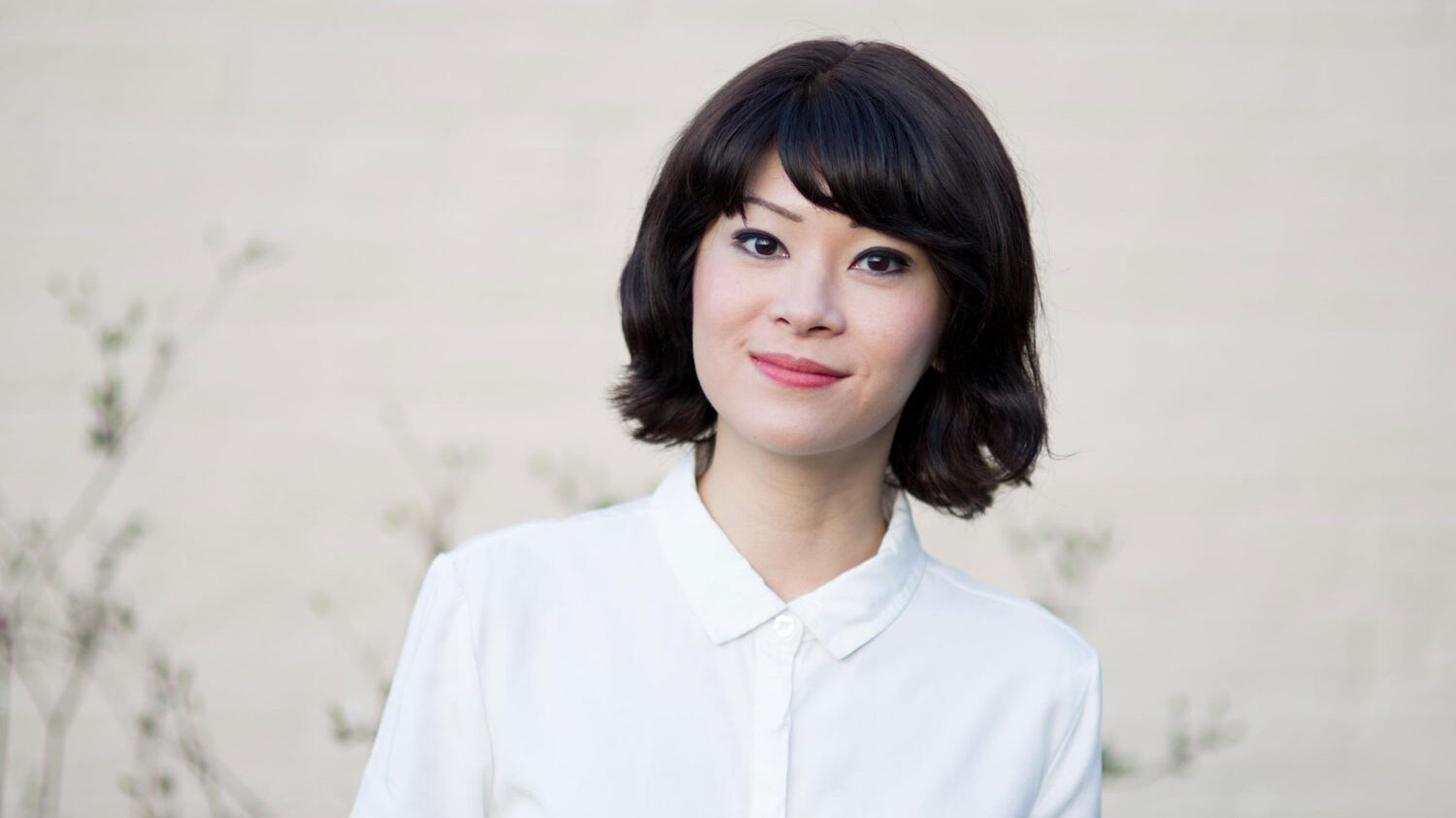 Michelle Law is an Asian-Australian comedian and playwright. Her new play Top Coat follows the chaotic consequences of a Chinese-Australian manicurist switching bodies with a white, latte sipping TV executive. Michelle stopped by FBi Radio during Culture Guide with Kanika to chat through her outrageously funny ‘body-swap’ production.

Kanika got straight to the point when the interview kicked off. Sourcing a short and sharp description of what ‘Top Coat’ is all about, directly from its creator.

“Top Coat is a body-swap comedy. It’s quite a farcical romp and it’s about two women from very different worlds.”

When thinking about the inspiration behind a play such as this, it’s easy for your mind to automatically drift towards ‘Freaky Friday’ starring Lindsay Lohan and Jamie Lee Curtis. Michelle explained that it was not the 2003 hit film that served as her inspiration, but a section of The Oprah Magazine.

“Well I was actually inspired by a photo essay that I randomly saw in Oprah Magazine. Like all good things. It was a photo series that looked at swapping the stereotypes of service industry roles… The last image that really struck me was a row of Asian women chatting and laughing all getting pedicures done by white women.”

Top Coat takes the concept of this photo essay and brings it into a relevant and real context by exploring race, representation, privilege, and challenging woke culture. Michelle explained how the body-swap genre lends itself perfectly to highlighting these issues.

“I’ve always loved body-swap comedies… you see body swaps where people are swapping genders or very different lives. But I’ve never seen a story where people actually swapped race and cultures. I thought that was a really great starting point for conversations about representation and equity.”

The focal point of Top Coat is definitely the swapping of cultural identities, a concept that Michelle hopes will see audience’s both laughing out loud and prompted to self-reflect. The play also delves into our country’s media space and the representation within it. Touching on the often tokenistic multiculturalism and white lens of our country’s media.

To wrap up the interview, Kanika brought up the play’s synopsis that describes the character of Kate as ‘a white, latte sipping, TV executive’. The line prompted Michelle and Kanika to discuss what the quintessential ‘Asian’ drink for sipping on would be. They quickly came to an agreement.

“You’re so right! Across so many different Asian cultures. It is absolutely hot water, and people are so baffled by it!”

‘Top Coat’ is showing at the Sydney Theatre Company until August 6. Don’t miss this hilarious take on some real issues of our time. Grab tickets here and listen back to Michelle Law’s chat with Kanika on Arvos up top!

WHAT: Top Coat
WHERE: Wharf 1 Theatre
WHEN: Showing now until August 6
HOW MUCH: From $44, tickets here.