Listen: Youth Group on Jack Off with Jack Shit 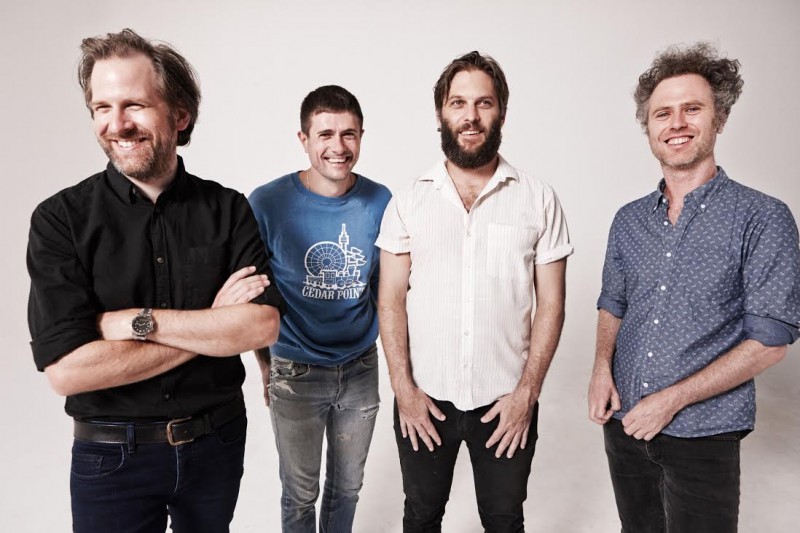 At the beginning of this year some of Sydney’s favourite sons, Youth Group, reconvened for the first time in over four years.

The plan was to play their breakthrough album Skeleton Jar, in order and in full, at the Newtown Social Club. Tickets for this one-off show sold out in no time, yet FBi listeners got to witness the reunion first anyway – with the band performing an exquisite acoustic version of Piece Of Wood live on Jack Off.

Today they’ve announced a reprise set of East Coast dates, including a return to Newtown, in order to allow the many that missed out an opportunity to take in these iconic tunes once more. Listen in for a refresher on their journey so far – including the incredible tale of a long-lost demo tape (that we aim to broadcast one day). 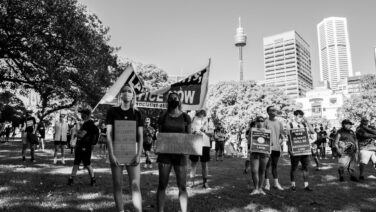 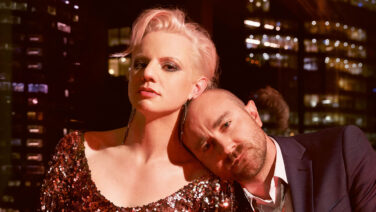 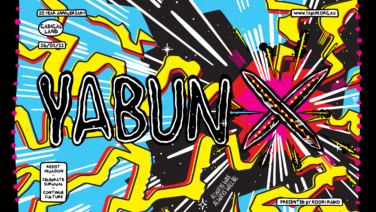