Listen: Le Pie on The Bridge with Ryan Saar 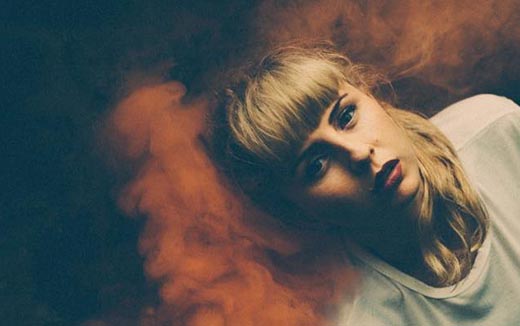 Indie pop artist Le Pie started out her music career in the screaming and smashing world of punk music, but she’s since come out with her own personal sound featuring enchanting vocals and deeply personal lyrics.

At the beginning of this year she released her gritty debut track ‘Secrets’, a song that’s been described as a “futuristic, layered and pop-savvy piece, with a wipe over of grunge reverb” in her feature as Independent Artist of the Week. She joined Ryan Saar on The Bridge before her debut show at Brighton Up Bar on Friday the 8th of May to talk about her music roots learning from her brother and playing drums in a cover band.

More interviews in the FBi guestbook:

Listen :: Susie Youssef on Out of the Box

Listen :: Aldous Harding and Laura Jean on Jack Off

You’ll be hard-pressed finding someone who loves Sydney music more than Ryan Saar.

He hosts The Bridge, FBi’s 100% Sydney music show, on Tuesday nights at 8pm. 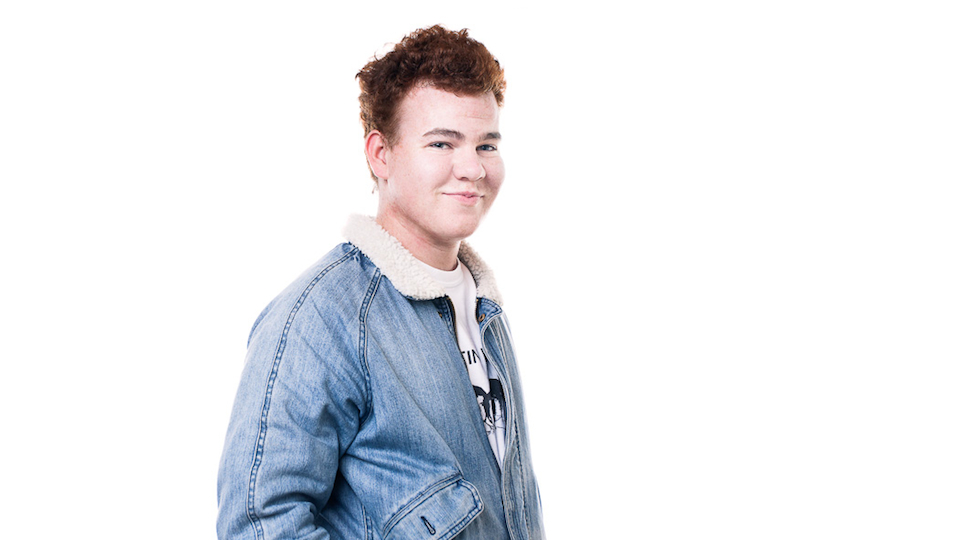