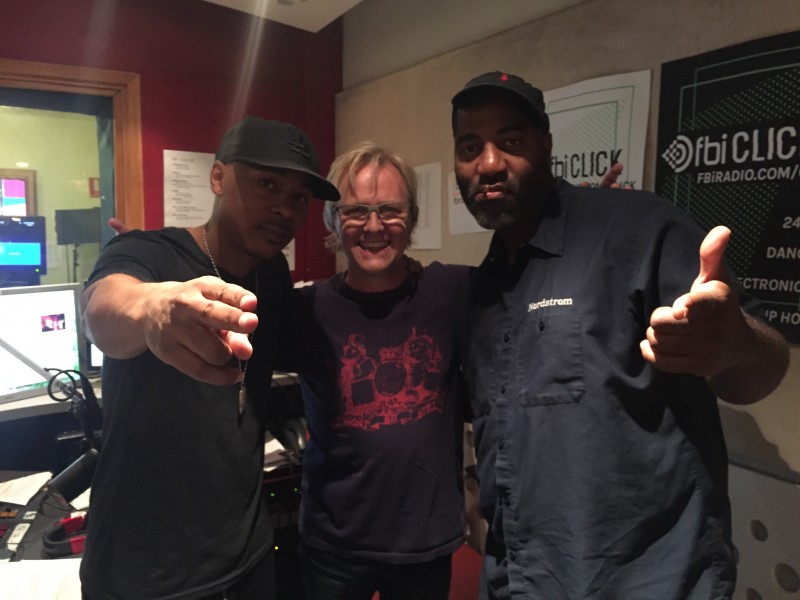 Since their emergence from LA’s underground club scene in the early 90’s, Jurassic 5 have become one of the most acclaimed hip hop groups in history. Drawing on the genre’s early roots, the group are a celebration of what makes hip-hop great.

On tour for Bluesfest with a sideshow at the Enmore Theatre – their second there since their long-awaited reunion in 2013 – Soup and Mark 7even dropped by to have a chat with Stephen Ferris about touring and music as well as an album update (!!!)