Listen: Frente! live on Jack Off 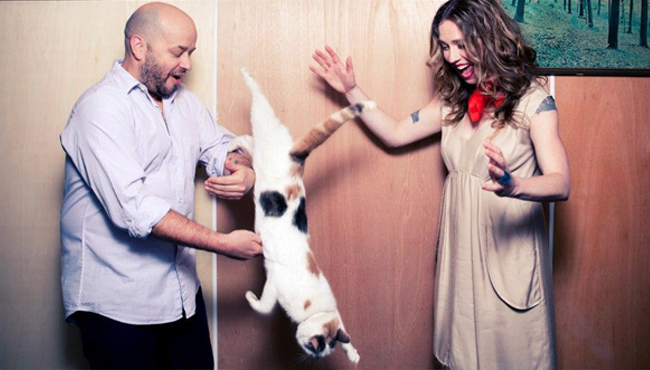 Effervescent indie upstarts Frente! were a breath of fresh air when they arrived on the scene in the early 90s – like the first hint of jasmine on a mid-winters day.

Whilst touring to commemorate the 21st birthday of their debut album, Angie and Simon popped in to FBi to say g’day to old mate Jack Shit – and they were soon revisiting the intensity of their formative days, clearly stunned that so many fans revere them ardently still.

When you hear this charming chat – not to mention their pristine and playful live renditions of Labour Of Love and Ordinary Angels – we suspect you might too.