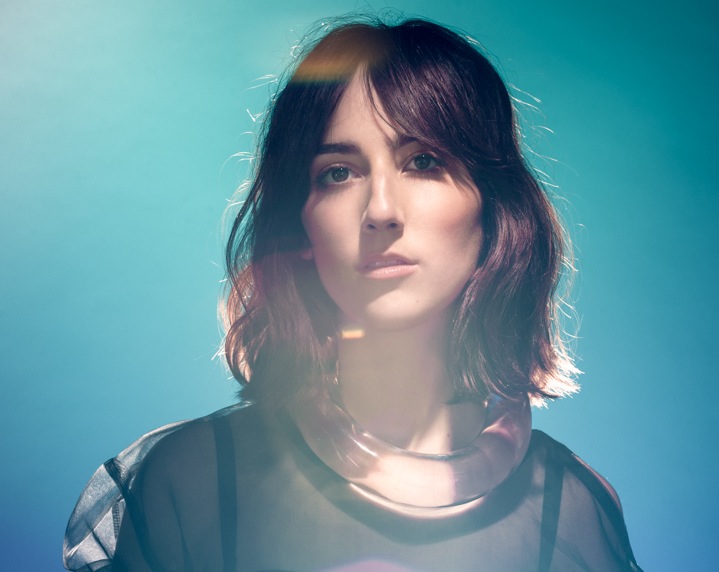 Elizabeth Rose gave us a special treat this morning: the very first taste of her new album.

The local lady has been a firm FBi favourite since sending in her first demos in 2011. She came in to personally deliver her latest single ‘Another Earth‘ (co-produced by Chrome Sparks), which sees Rose at her disco-synth best.

‘Another Earth’ is released tomorrow (Friday 27 March) on Midnight Feature. To celebrate, catch Elizabeth live with some very special friends…

Listen :: Elizabeth Rose on Arvos With Shag & Sweetie in 2013