Listen :: Death Bells on The Bridge with Amelia Jenner 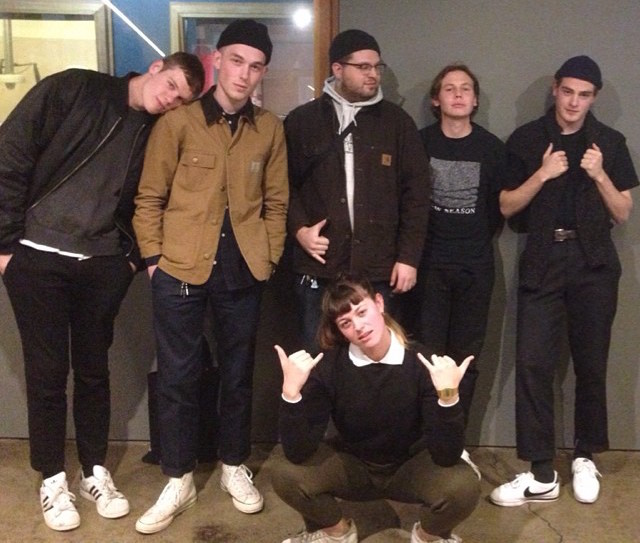 Despite having only released a single track so far, dream pop band Death Bells have already captured a following.

Maurice and Remy from the up-and-at-em group joined Amelia Jenner on The Bridge after recently supporting Gang of Youths. They talk about coping with the sudden rise to prominence following their single’s release and trying to muster the maturity to measure up to the music they love with the music they create.

Independent Artist of the Week :: DEAFCULT