Listen: Adalita and Clare Bowditch on Jack Off 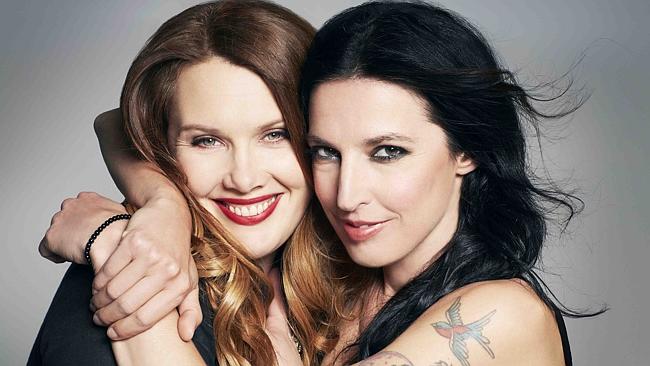 Clare Bowditch and Adalita appeared separately on the same edition of Jack Off the last time they visited FBi – and it was clear then that each had a huge amount of love and respect for the other’s work.

Fast forward a year and Adalita has since released a new album, then been invited by Clare to accompany her on the Winter Secrets tour. The profound affinity shared by these two extraordinary artists has now well and truly come to the fore.

Jack Shit cleared the decks last Saturday so that all concerned could share some quality time together – and the playfulness, sincerity and insights that emerged were truly special.

This is a fascinating exploration of the nature and processes of two of our leading lights. It features some exemplary live performances from both Clare and Ada, including the world premiere of an overwhelmingly beautiful new song, “Dazzling”, by Adalita. 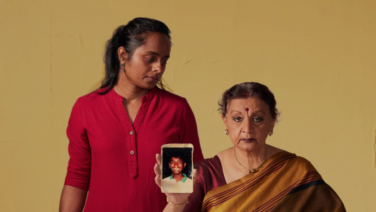 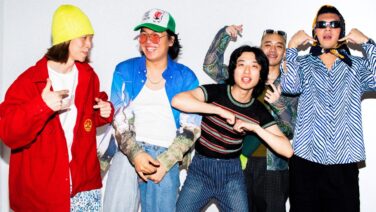