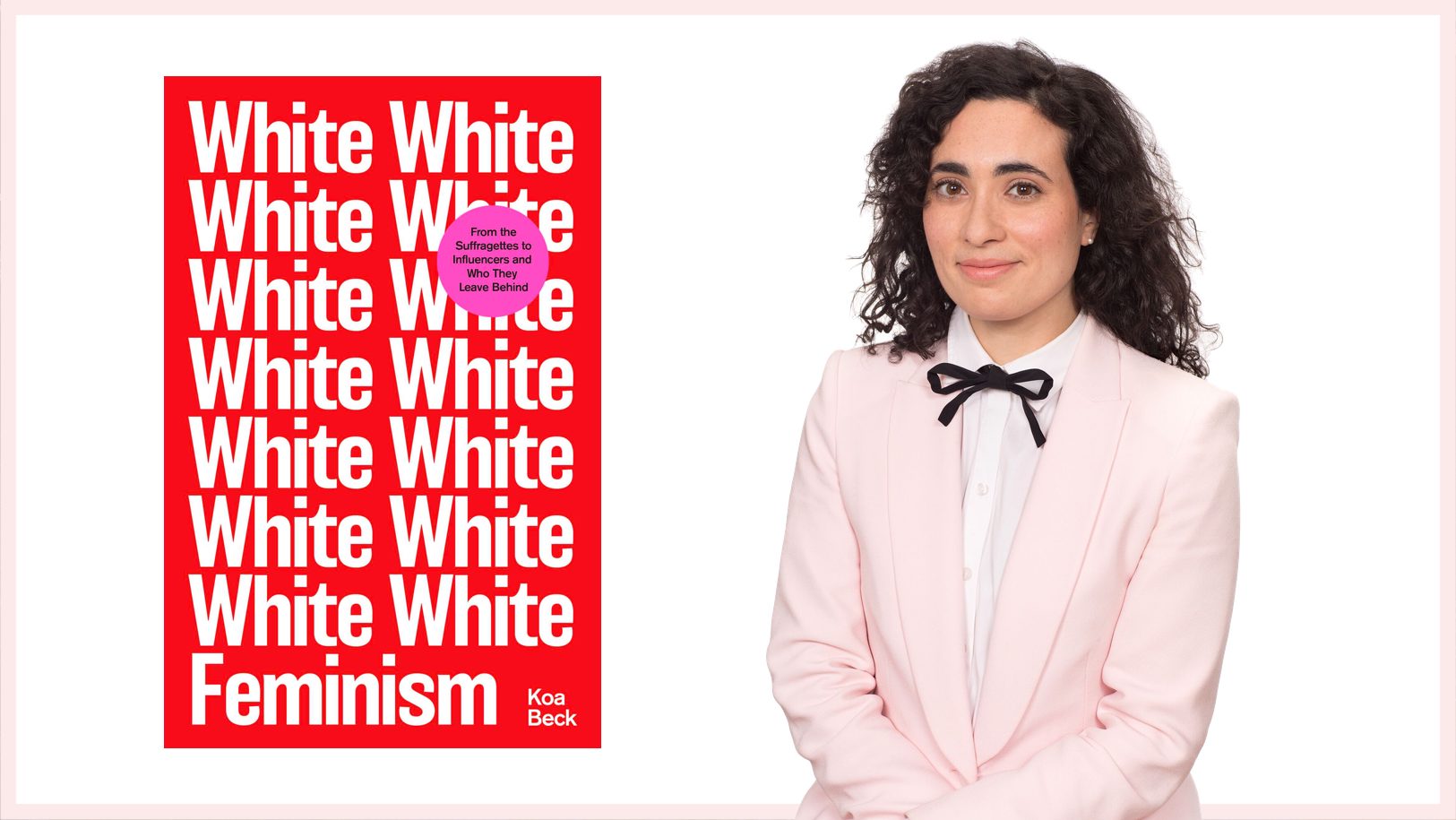 Koa Beck, the author of newly released book ‘White Feminism’ sat down with Backchat‘s Nicole Iliagoueva to discuss the importance of intersectionality and moving past #GIRLBOSS politics.

Koa Beck has worn many hats – editor-in-chief of Jezebel, executive editor of Vogue, senior features editor at MarieClaire.com, and co-host of WNYC’s ‘The #MeToo Memos’. Though arguably, her newly released book ‘White Feminism’ is her most truthful offering yet.

Koa joined the All About Women line-up at the Sydney Opera House this month from her home in Los Angeles to talk about her book and the importance of intersectional feminism. Backchat caught up with her before the panel to pick her brain.

What is white feminism?

For Koa, white feminism is palatable tokenism which allows white women and their allies to get “ahead in the present structure rather than challenging the structure, who it’s for, and why you ascend [to it] in the first place”

“I think of white feminism as a hundred-year exercise in basically exporting patriarchal and racist skillsets to women and calling it ‘feminist’, for them to exploit low wage workers, hire low-income women to look after their children so that they can assume these like high leadership roles, usually in corporate companies.”

“Whereas like many other feminisms and gender movements by women of colour, black, lesbian or Indigenous movements, they have been a lot more vigilant in critiquing the structure and thinking about collective gains for everybody, rather than fashioning a little toolkit to ascend on your own.”

Where does white feminism thrive?

White feminism is everywhere, especially in the workplace, relationships and media.

Some examples would be through “purchasing your politics” by buying a ‘The Future is Female’ shirt or hiring one diverse person as a way to ‘tick a box’.

A key message she stressed was to think structurally and with understanding rather than being reactionary:

“If you have an issue with the term ‘white feminism’, I’d argue that this book is for you”.

A big shift in feminist movements is that now, online activism plays a significant role in spreading the word and enacting policy change. However it’s quite common to see someone posting something on social media for the likes and to look like they’re supporting a cause without doing anything – otherwise known as virtue signalling.

Koa explores examples of performative feminism like this in her book and how to challenge it.

“If you’re thinking about disrupting a specific power structure, you say a thing that would get you fired. Obviously that’s very loaded, as a lot of activism is saying the thing that nobody wants you to say.”

“And so by speaking out, you might get a lot of retweets and people might engage with you, but you’re putting [more] on the line by saying something like that. So in a lot of ways you’re trying to counter how these social media platforms function. You’re not necessarily trying to game the algorithm. You’re trying to get yourself into trouble.”

How her book has been received

“I’m swamped with messages on socials across Twitter and Instagram. I mean, every day from people all over the world who are really finding the book helpful and eye-opening. And even women of colour, queer women – people who intuitively have an understanding of what white feminism is.”

“They’re telling me in very long messages that they’re finding the book helpful because it’s illuminating a lot of their own feelings around why they have eschewed certain feminist spaces or certain feminist organisations, and actually putting a language to a lot of disorientation and also just disenfranchisement that they have felt.”

“I feel like a question that I’ve gotten a lot on the book tour is ‘is inclusive feminism actually possible?’ And I always say that it’s not only possible, but in a lot of ways, it’s happened already. It just hasn’t happened under white feminism. A lot of other feminisms have worked across race, across class, and orientation, for a shared goal.”

She is also very excited about the future of feminism being in the arms of younger generations, particularly noting their structural critique of gender.

“I’m most looking forward to the discussion being available to high school students in Australia. I would like to go someday to Australia, but I’m really excited to think that high school students in another country that I’ve never even been to could learn about gender and gender history from my book and from all of the research that I’ve done and, you know, by virtue of that, all these other thinkers who were so important to me. I find that to be a very special opportunity that’s been afforded to me.”

Koa Beck’s All About Women recording can be bought from the Sydney Opera House website.

Tune in to Backchat every Saturday morning from 9:30am for your weekly fix of news and current affairs. 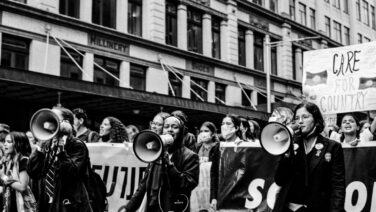