Julia Jacklin and the post-cleverness of Crushing 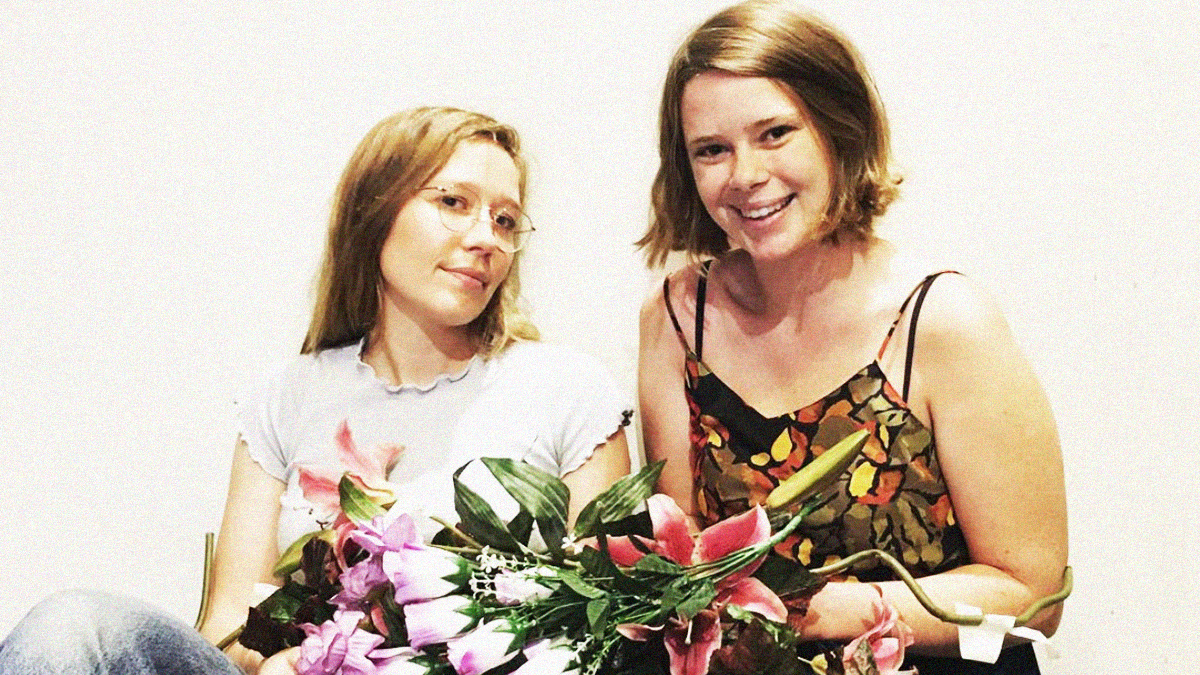 As she stares down the barrel of a gruelling tour in support of current FBi Radio Album of the Week ‘Crushing’, Julia Jacklin came in to reprise her role as Bridie’s first ever interviewee and played a live version of Pressure To Party to celebrate.

‘Crushing’ is characterised by a bracing directness which Jacklin attributes in part to her exhaustion and elevated CBF levels at the time of writing it. In contrast to her debut ‘Don’t Let The Kids Win’, here she’s relinquished the urge to over-analyse and encrypt her message in favour of some radical acceptance:

“I thought that good writing meant you had to make everything really clever and a bit tricky, a bit hard to understand… but for [Crushing] I tried to not edit myself too much and not try to figure out more clever ways to say things. Like, ‘well that’s what came out in the car when I wrote it so I’m just going to honour that feeling.'”

Listen back up top to hear about the meaning behind the album title, cop Julia’s Slovenian Hermit-tastic travel tips and hear a spesh rendition of ‘Crushing’ cut Pressure to Party.