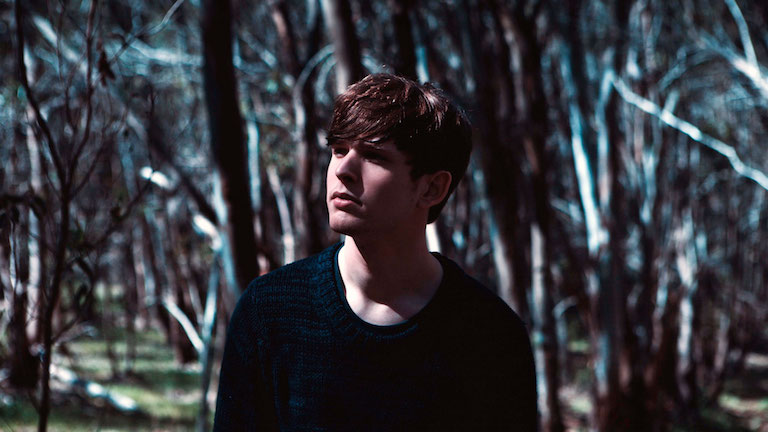 In May, James Blake returned with his sixth album, The Colour In Anything. It’s a record that James says was hard to write. Coming from a period of his life wrought with anxiety and self-doubt, it breathes a hearty sigh of relief.

Three years of work blooms within a mammoth seventeen tracks, giving listeners the space to explore his characteristically soulful songwriting and the carefully constructed soundscapes that underpin it. He’s an artist who understands pace – moments of restraint and measured silences hold immense gravity throughout the record.

“In the best video games, all of the best books, all of the best art in general… there is an element of mystery retained pretty much the whole time. It’s kind of like sexual allure: it’s not sexy if you just give it all away straight away.”

Speaking with Darren Lesaguis ahead of his appearance at Splendour In The Grass, James discussed the events preceding the release of The Colour In Anything, and what it means to put out music which, in its aural and thematic positivity, breaks down a preconceived image of the ‘sad boy.’

Not that he hasn’t released music that ‘sounds sad’ previously – he just wants people to know that that’s not his default state.

“I’ve listened to my older music as well – as it happens – and it is melancholic music. I’m not arguing that it isn’t. But then, a lot of the stuff I did on the EPs was not melancholic, and it makes me wonder if people are misinterpreting what I’m actually trying to get out when I do these albums.”

Either way, there’s no denying James’s skill as a songwriter-cum-producer. Rick Rubin, heavyweight producer and collaborator on the album, has credited James as being a major influence on the sound of contemporary music — a testament that he accepts modestly, while at the same time is keenly aware of. It’s a testament that is justly deserved. The combination of minimal, bass heavy production and a single voice which James has championed has found its way in the stylistic choices of many artists today. But he’s not worried about having to set himself apart from the rest.

“I didn’t have to decide to pursue the new sound or whatever it was. I would make a track and then I would hear what was going on elsewhere and it was obvious that it was fairly unique.”

Somehow, James has reached a convergence between his historical background of spinning dubstep at clubs and his instincts as a songwriter. He speaks knowingly about what it might take to redefine ‘electronic music.’ It’s something he transcends in The Colour In Anything, the secret which he hones in on in this chat.

“It takes someone special to come along and put that into electronic music. It’s not there by default.”

The Colour In Anything is out now. 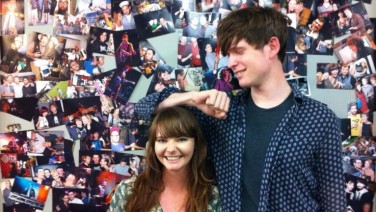 The charming (and jet-lagged) James Blake stopped by to chat about his new album Overgrown. You can listen to him vanquish collaboration myths (sorry Bjork and Drake fans!) and reminisce about his CD-ripping library trips. 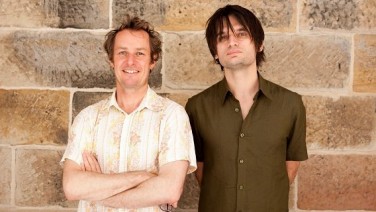 The Australian Chamber Orchestra's Richard Tognetti tells us what it was like to work with Radiohead's Jonny Greenwood on their exclusive new collaboration, 'Water' - premiering live at the Opera House in November. 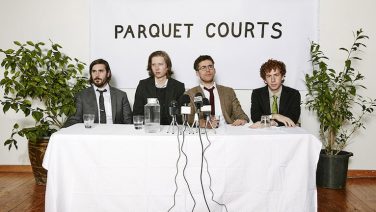 Darren Lesaguis speaks with Parquet Courts co-frontman and guitarist, Andrew Savage, about his synesthesia, the American epidemic of gun violence, and navigating the self between expressions of authenticity and performance.