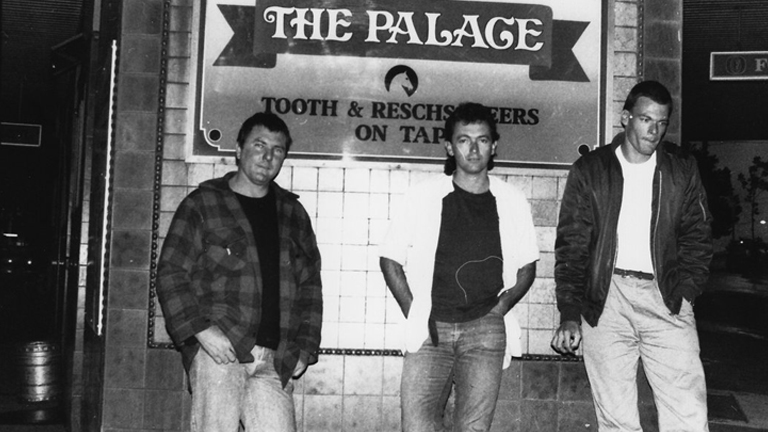 Celebrating their first release in twenty years, Allen Larkin from Australian post punk idols feedtime had a chat with Ryan Saar on The Bridge about their journey so far.

For those craving something gripping and raw, feedtime have always been there to fulfil the musical hunger. Forming in the late ’70s, they released a slew of classic punk/noise records throughout the ’80s that would go on to influence the likes of Mudhoney and Nirvana.

This year, feedtime have reformed to release Gas, their first new album in two decades.

“Stylistically, I think Gas is very much like feedtime of the past. I think that Gas builds on this and takes things a bit further,” Larkin says.

“I think we’re all in a much better space, and it was just a thorough enjoyment of getting together, working on songs and then going and recording it. And, because we basically recorded live, it was like a rehearsal.”

Reflecting on the band’s rich history, Larkin acknowledged both flaws and flair.

“In the early days, we usually outnumbered the crowd – and that’s a bit scary as a three piece. For me, there’s always nervousness before you play. But, it’s a good thing to be, you take it serious, it means a lot to you and anybody that’s bothered to turn up.”

“You get on stage and you think, ‘Okay, let’s hit it’. And as soon as you hit the first note, you’re away – and then there’s no nervousness at all.”

When this sincerity combines with the bands evolving and visceral sound, one can only wonder where they’ll go.

“There’s nothing as pleasing as making the noise with Rick and Tom. You just go to a place… I don’t experience that anywhere else.”

Gas by feedtime is out now through In The Red Records. 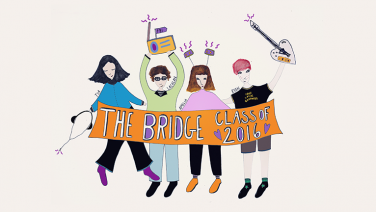 Free Compilation: The Bridge - Class Of 2016

Ryan, Amelia, Lachlan & Tia, the team behind our 100% Sydney music show, have put together a little Christmas present for you! 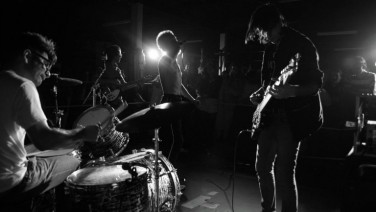 We let Royal Headache's Lawrence Hall choose the tunes on FBi's Sydney music program, for "probably the most punk show The Bridge has ever seen". 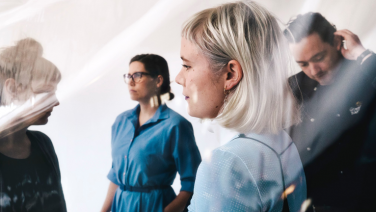 Local post-punk legends Mere Women choose an hour of their favourite Sydney tunes and talk Black Wire Records, Gold Class and the glory of the 7-inch.