Independent Artist of the Week: Sevy 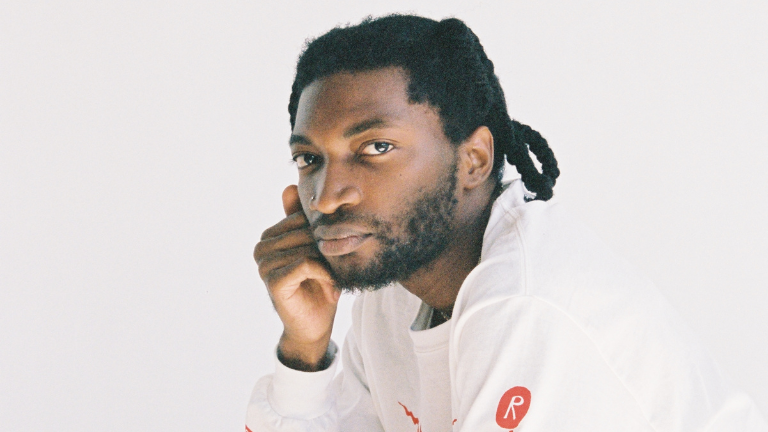 Sevy – your newly dubbed Independent Artist of the Week – is flexing his range on ‘Chop It’, an upbeat, romantic afro-swing anthem.

Sevy had a massive 2020. His ‘Ting’ video was nominated for an FBi Radio SMAC Award, he debuted ‘notfromhere‘, a collaborative EP with Bayang, and was featured on Air Max 97’s label compilation ‘Decisions’. With his brooding monotone and sneaky punchlines, Sevy’s music has been riding the line between party tunes and night drive soundtracks since he began the project, having previously released music as Seayams.

It was when he teamed up with SCAM on ‘Consequences’ – their sophomore collab, previously featuring on SCAM’s Vibrio in 2018 – that we saw a more upbeat, tropical side of the artist. Expanding his own cinematic universe, if you will. To keep that ball rolling, he’s dropped ‘Chop It’, a burning afroswing tune, keeping the summer warmth crackling even as we descend into early sunsets and North Face jackets.

‘Chop It’ exposes a romantic side to the upcoming Sydney artist’s diverse musical scope with the track reminiscent of UK artists Pa Salieu, Tion Wayne, and J Hus. Sevy comes armed with his own unique flavour, however, spelling out his game over UTILITY‘s (label head for TRACKWORK) tropical trap toolkit and exploring a range of addictive melodies.

Watch the super vibey vid for ‘Chop It’ below. 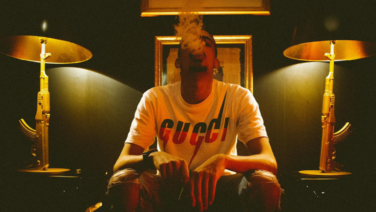 Independent Artist of the Week: Skenzo

Another name to add to your ever-growing Sydney drill playlists, Skenzo brings the energy on his latest 'Dat Side'. 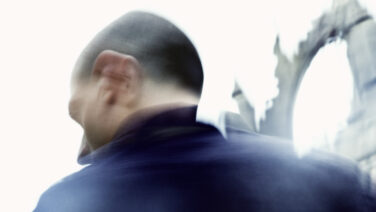 Independent Artist of the Week: STRANDAWAY