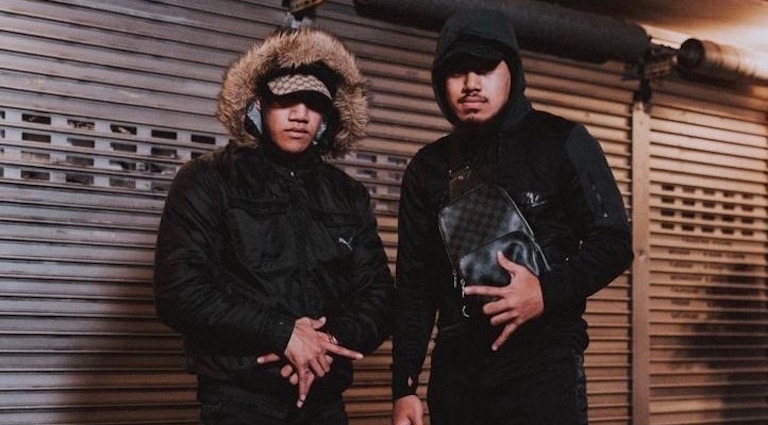 Hailing from St Marys in the Greater Western District of Sydney, Section60’s Drill style and storytelling is based on years of personal hardships and life events.

If you’ve lived in Sydney for any real length of time, you wouldn’t need to look at a weather report to know it gets hot out west. This is true both literally and figuratively in 2760 – or St Marys, Ropes Crossing, Colyton & Oxley Park for those not familiar with the area.

Namz and Twista, better known musically as Section60, have been cooking in this heat for quite some time now. Each of their rhymes moulded from their unique melting pot of life experience and pressures.

This past year has seen immense growth for the duo. Announcing themselves to the world on AVTV’s Freestyle series in late September, their devastatingly icy performance left the Section60 name highlighted and bolded in the ‘must see’ category of Australian Drill. There’s an unflinchingly familiar energy to their sound. One which feels ripped from the same raw bones as another certain (FBi SMAC Song of the Year winning) drill group who calls Sydney’s West, home.

Now back with their official debut single, ‘No Way’ (complete with music video by Maxed Out Films), Section60 are again proving they’re here to be heard, with polish, lyrical imagery and visceral intensity right up among anyone in the game right now.

Currently exclusively available on YouTube, you’ll find yourself returning for that incredibly infectious hook again and again – or at least until it’s available to stream everywhere.