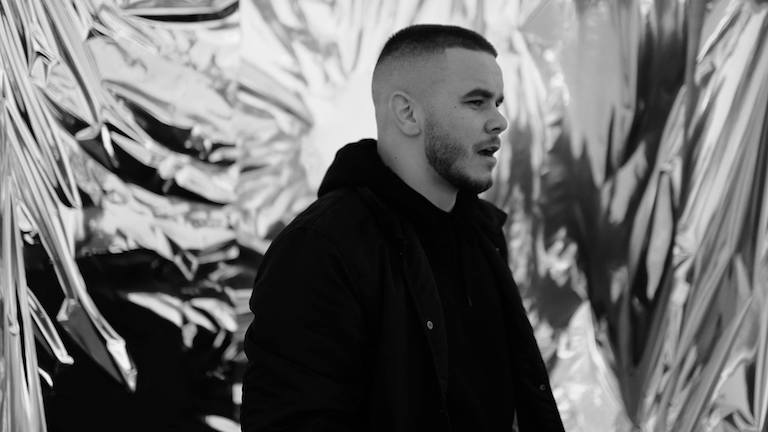 Chances are you’ve heard of Tasman Keith or his tracks. In just six months, TK made FBi’s 2018 yearbook, featuring in both our 100 Most Played Artists and 100 Most Played Songs (‘My Pelopolees’). In August, his debut headline show at The Botany View Hotel had people buzzing well before he stepped into the venue. Weeks later, it was the Sydney Opera House. And all before the MC’s debut EP, Mission Famous (co-produced by past Indie AOTW, Nooky, btw), dropped.

As a son of Wire MC, the prolific, pioneering MC of early Indigenous hip hop, music has been an integral part of Tasman Keith’s upbringing and story so far. After growing up between Bowraville and Sydney, he proudly represents the Mid North Coast town and it’s Mission with wisdom, focus and determination directed towards and through his music. With gripping, introspective lyrics set to all-encompassing hip hop, TK seizes his role in continuing the storytelling traditions of his people through music, and utilises the power that comes with it.

At just 23 years of age, Tasman Keith is taking control of the narrative. He understands the transformative power music can hold when telling the stories of your family and community, and is deploying it so his “community [is] shown in a different light than usual.”

We’re pretty keen to witness him cast that light further.

WHO: Tasman Keith
WHERE: Gallery Bar, Oxford Arts Factory
WHEN: Friday March 22
HOW MUCH: $12, here. 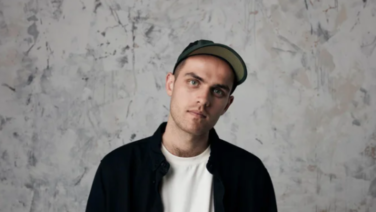 Multi-instrumentalist, vocalist and producer Jordan Rakei has announced his homecoming 2023 headline Australia tour. We've got some double passes to giveaway to his Sydney show! 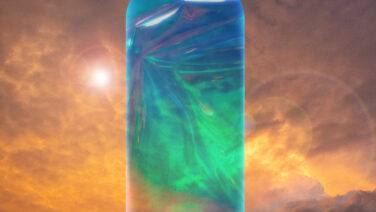