Independent Artist of the Week: SUPEREGO 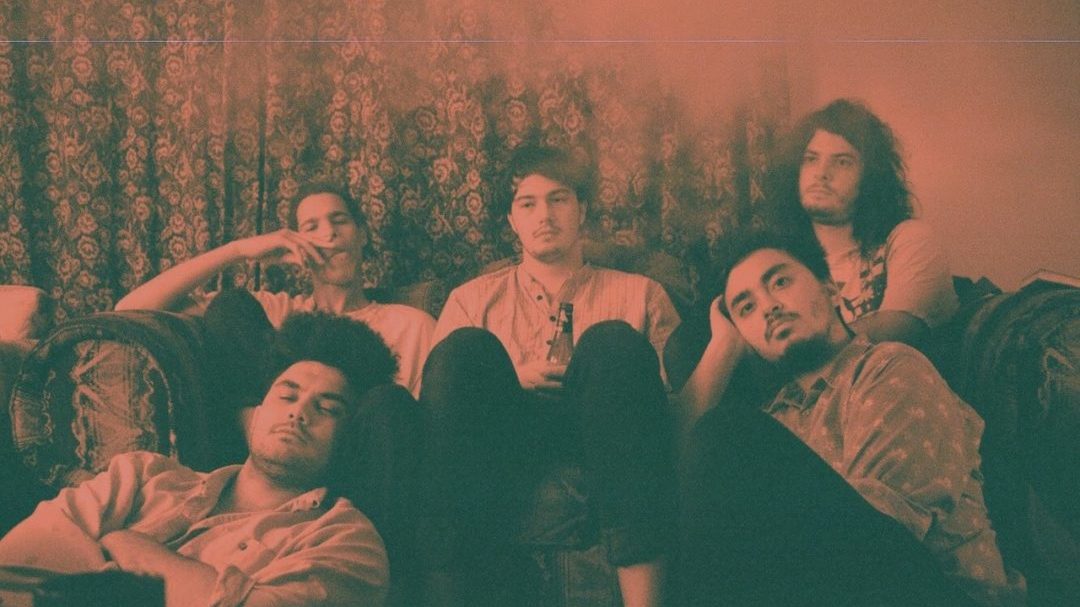 On ‘Burn’, SUPEREGO frontman Nelson Mondlane trades subtlety for force, rapping about an attempt to flee a dying and violent Earth and seek asylum on Mars, only to be turned away.

Apocalyptic in both production and lyrical content, ‘Burn’ signals a shift in sound for SUPEREGO. Think: the savage unrelenting chaos of Death Grips mixed with the production shimmer of Mount Kimbie, rendered in the dark beauty of Flying Lotus, and you’ll be somewhere in the ballpark.

The group formed in 2016 and released their debut EP Jasmine & Licorice the following year. With a reputation for high-energy live shows, SUPEREGO have played Strawberry Fields, Groovin The Moo, WOMAdelaide, and Woodford, and supported acts such as Midnight Oil, Sampa The Great, King Gizzard & The Lizard Wizard, and Remi.

Check out ‘Burn’ below: